How to Fillet Perch With Electric Knives

So the question is: how to fillet perch?

Over the years, I’ve eaten lots and lots of perch!

And for a good reason. Yellow perch are one of the best-tasting fish on earth. Seriously. I’m into eating fish, and I’ve eaten a lot of both freshwater and saltwater fish.

Perch are the deal, hands down. If I had to choose, it would be the only fish I  would ever eat!

And when you get over a school of perch, that can mean a big pile of work to do at the end of the day on the back end of fishing, having fun, and harvesting perch.

Today I’m going to show you (watch the above video!) how we process through a massive pile of perch using an electric fillet knife to get delicious fillets off the fish. We will get the rib cage out and then using a smaller knife from Bubba Blades to get every bone for a tasty fillet.

1.I started with an incision right behind the gill plate, turn the blade, and go all the way down until I hit the spine with the teeth of the knife.

3.Next, flip the fish over and repeat the same process on the other side of the perch.

4.Next is rib removal. So with the rib cage, start at the top, closes to where the head would have been. Follow right along the top of it, and you can see that the ribs come out on the fish, but they swoop into the fillet. You want to have a sweep and scooping action with the knife. (You’ll catch on! watch the video above.) Do it slow and follow the rib cage to prevent wasting much meat.

5.Lastly, you are ready to remove the skin. Just put index finger down on the tail and star the knife just under the fillet between the meat and the skin. Now sweep forward until the fillet is free from the skin.

6.Pin bones: Run the knife perpendicular to the cutting knife right near the lateral line. You can feel them every time with the tips of your fingers before you cut.

*Noteworthy is the fact that with smaller fish, and for people who fry their fish, leave out this step. But I like to remove them. Why? You are not wasting hardly any meat, and, when I have people over for a big perch fry, I don’t want to be worrying about a guest worrying about bones in their food.

How to Fillet Perch With Electric Knives 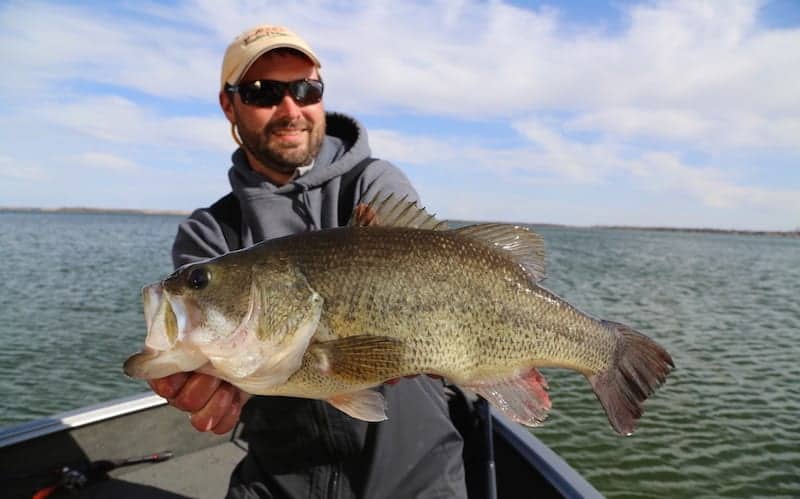 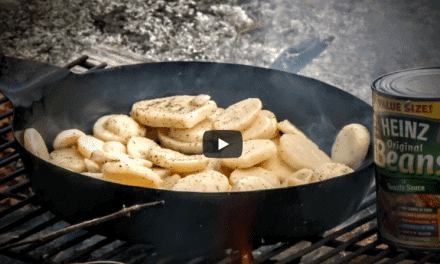 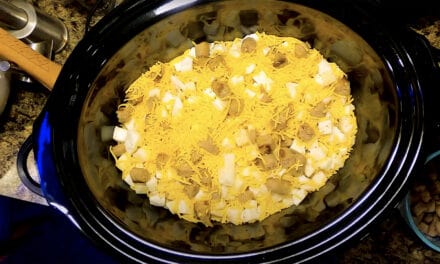 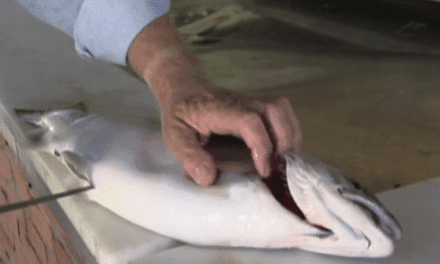 No Guts, No Glory! 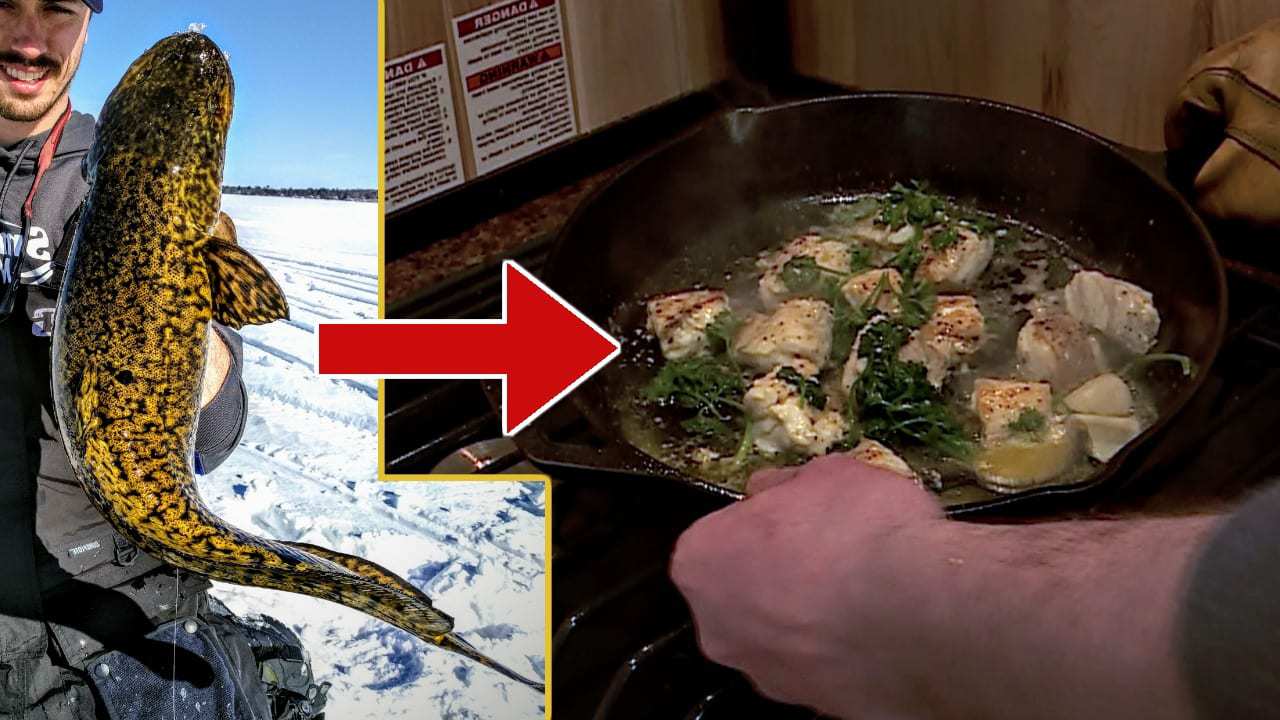 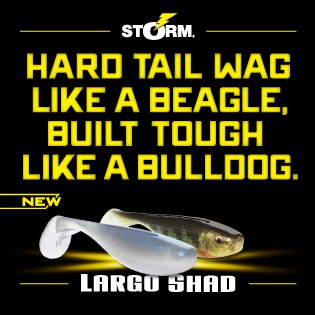