Tyler Robinson (BSU Grad Student) and Shannon Fisher (MN DNR) discuss a study they’ve been working on tracking the movement and behavior of burbot-eelpout, a species that’s been growing in popularity over the past several years.

The main objective for this project was to look at burbot-eelpout movements throughout the year to get a better understanding of the fish.

The study began by capturing burbot and then surgically implanting acoustic tags inside them that are good for 14 months so we will get a year’s worth of data plus an extra spawning season.

The receivers were placed throughout the lake and these tags will set off a ping every eight minutes letting us know the depth and location of the fish.

What we found was that most of the burbot’s dial movement was done during the ice period and we believe that is in correlation with the light conditions.

While the ice was on the lake most fish would stay around 10 meters during the day and then during the evening and into the night would move into 5 meters or less.

Once the ice moved off the lake the fish started to show less of the dial movement and most stayed between 8 and 11 meters down throughout the rest of the year.

There is still a lot to learn about these fish and we plan on doing more research in the future. 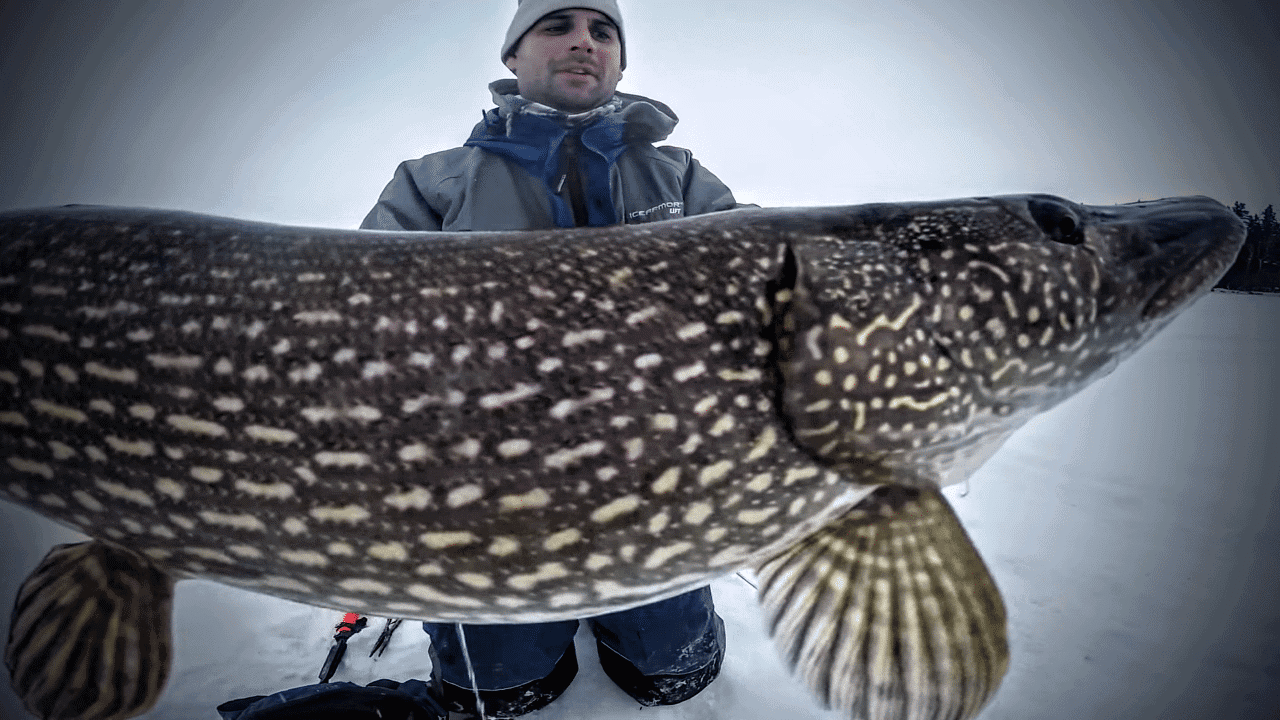 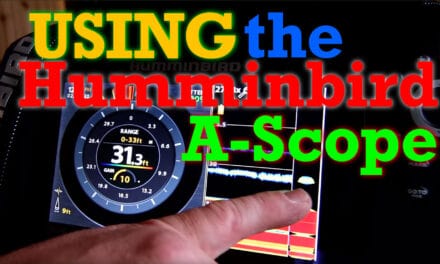 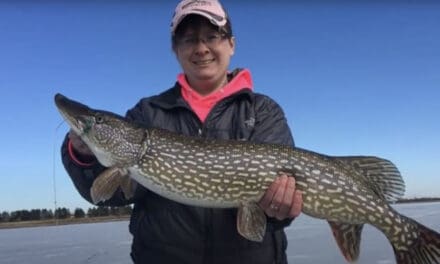 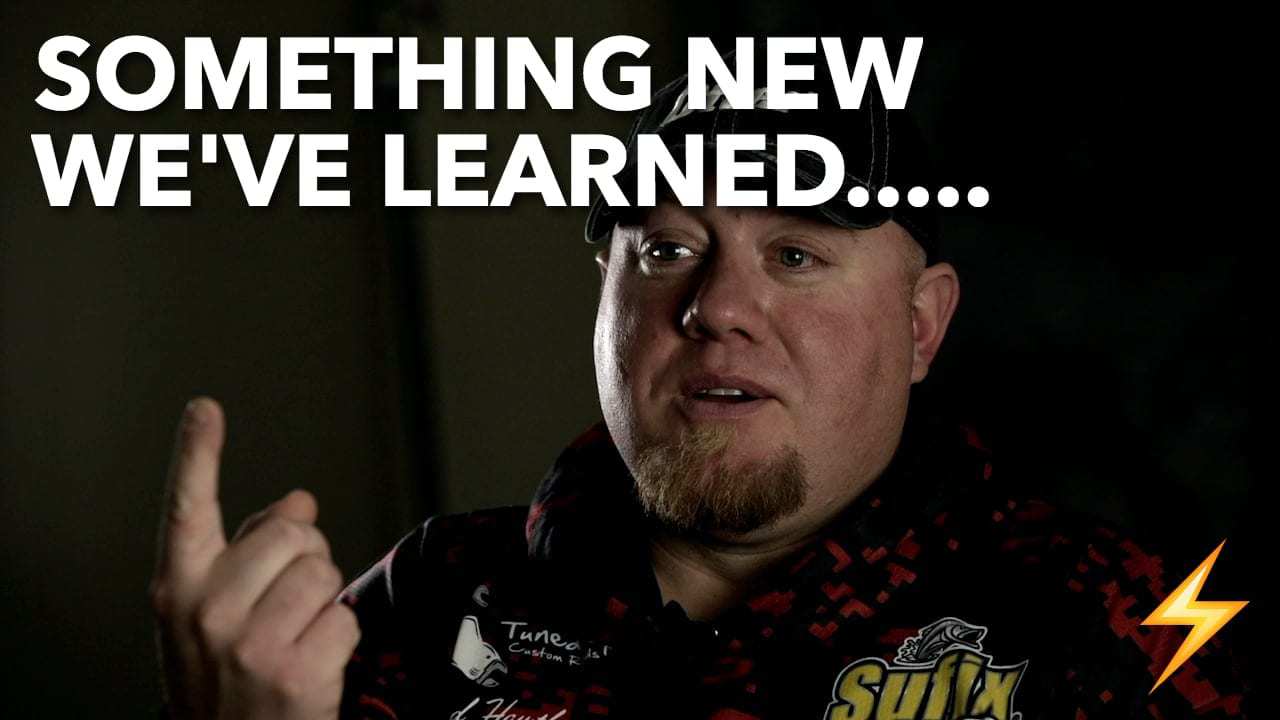