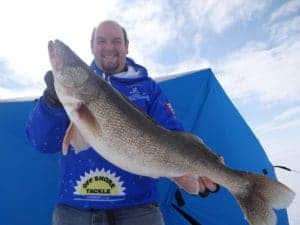 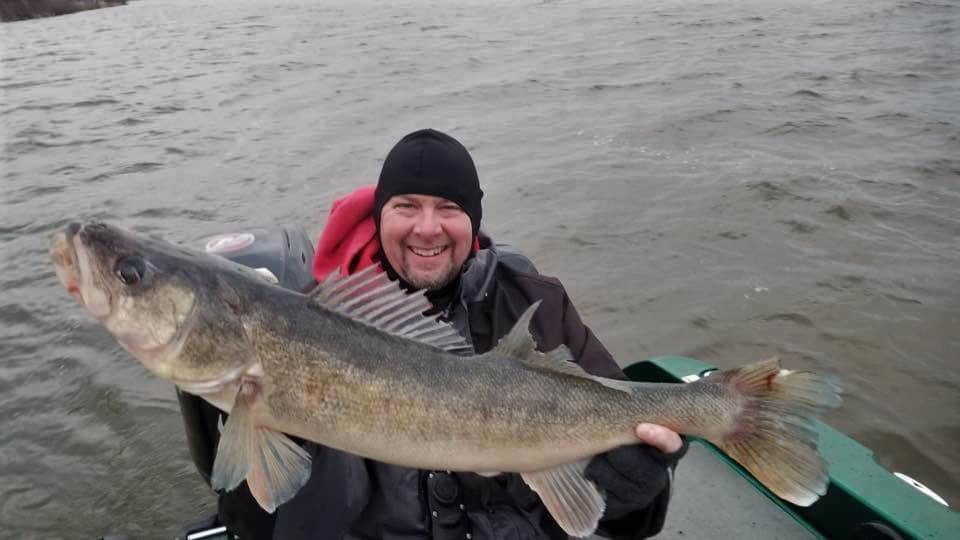 Lake Winnebago and surrounding areas have encountered early spring conditions for several weeks now. A short period of warm weather sparked the walleye and sturgeon spawns, as water temperatures rose quickly early last week. Water temperatures rose into the 50-degree plus ranges on the Wolf River, with many of the sloughs with warmer temperatures pushing [Read more…] 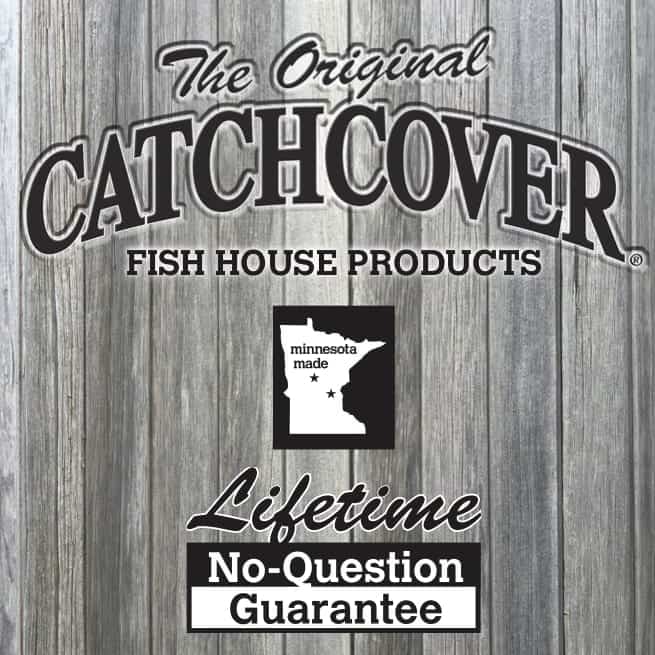 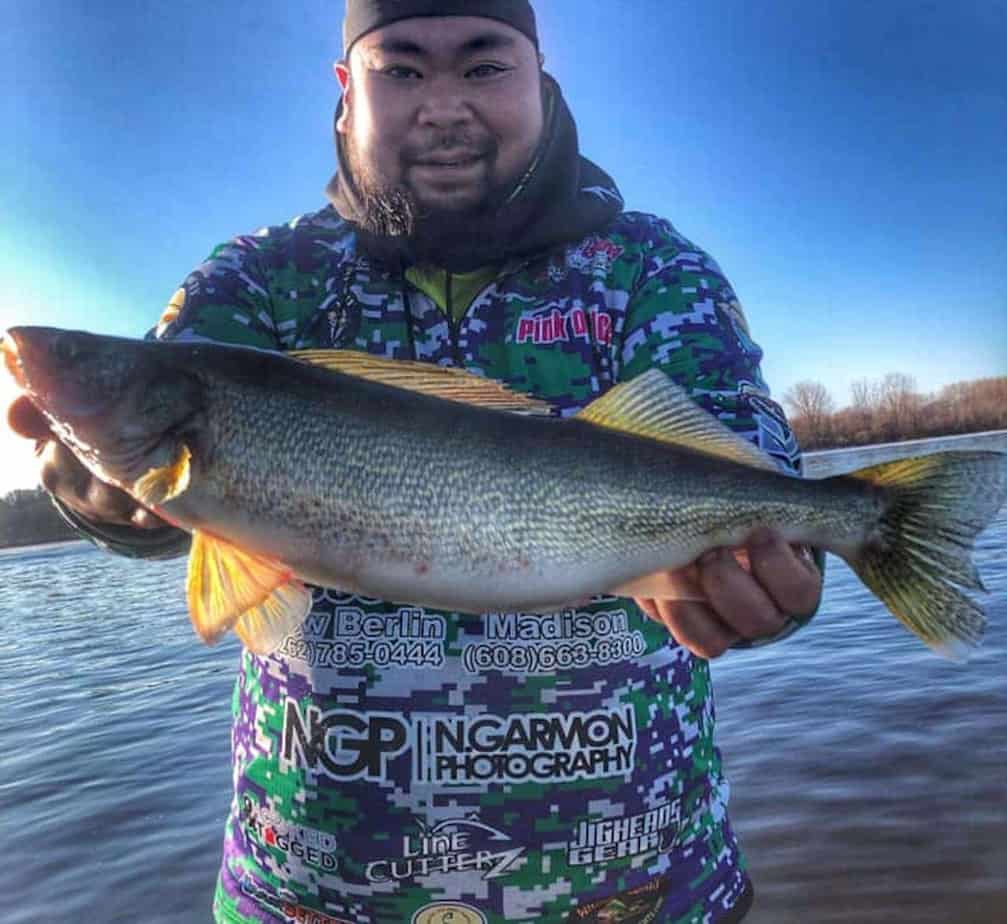 The much-awaited start of the open water walleye season became a reality this weekend as the Fox River in DePere, Wi became a favorite landing spot for anglers looking for their long-rod fix. The river opened around Monday 3.18.19, and boats immediately were on the water.   The Fox River, known for bringing the largest [Read more…] 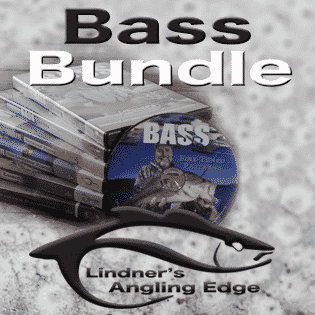 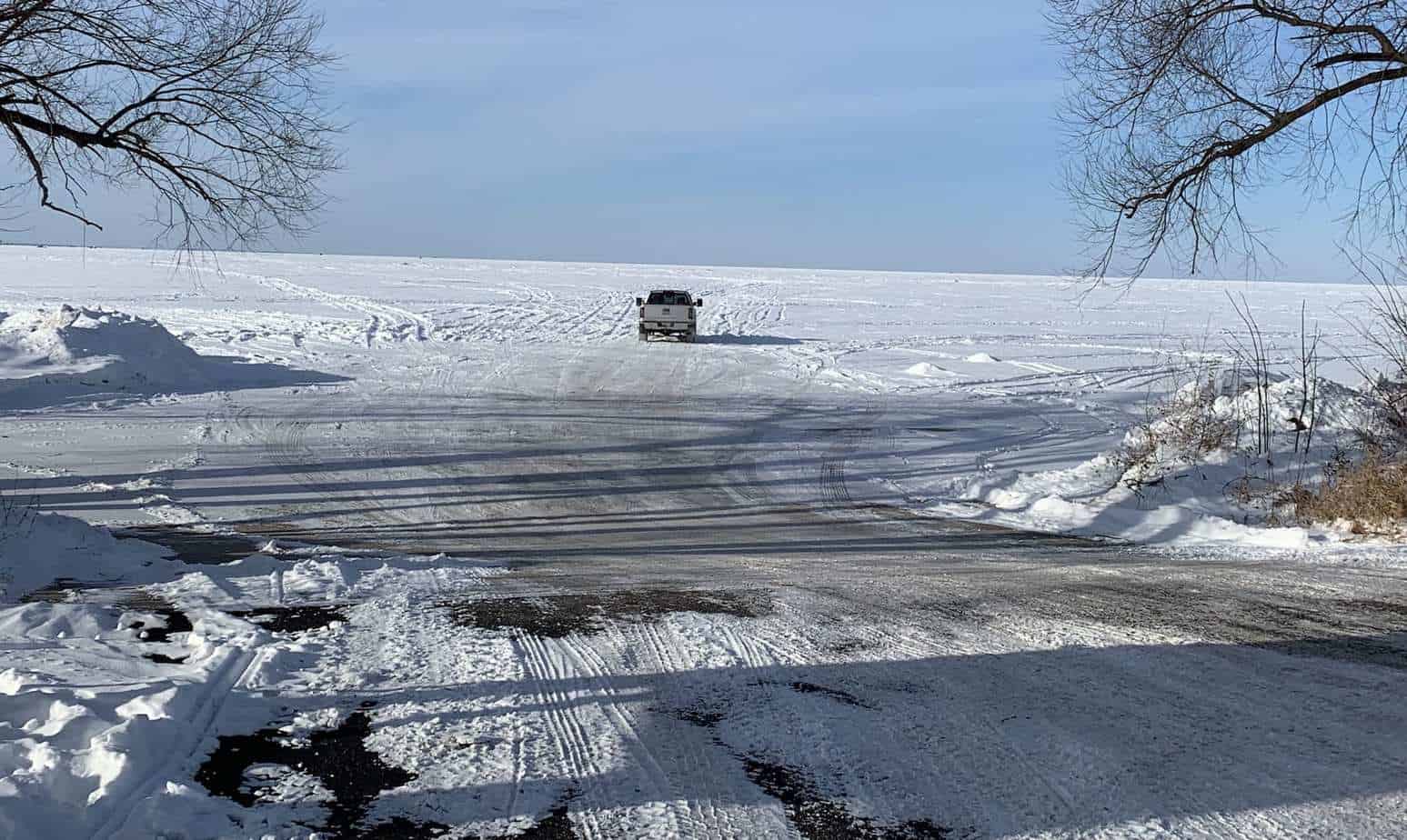 January on Lake Winnebago has been a story of polar opposites. An unseasonably warm start to the month left the lake with large pockets of open water and very inconsistent ice, where formed. As we head into the final week of January, the coldest air temperatures of the century are forecasted. A significant snowfall impacted [Read more…] 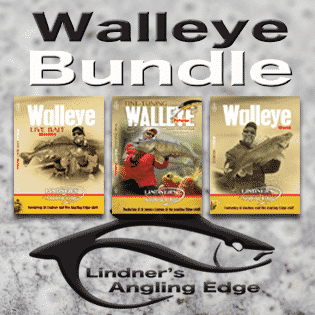 East Central Wisconsin has seen near average temperatures over the past several weeks, with trace amounts of snow. In general, the daytime air temperatures have been around the freezing mark, with nighttime lows in the ’20s. The system continues to make ice most days on Lake Winnebago and Lake Poygan.   Lake Winnebago is about [Read more…] 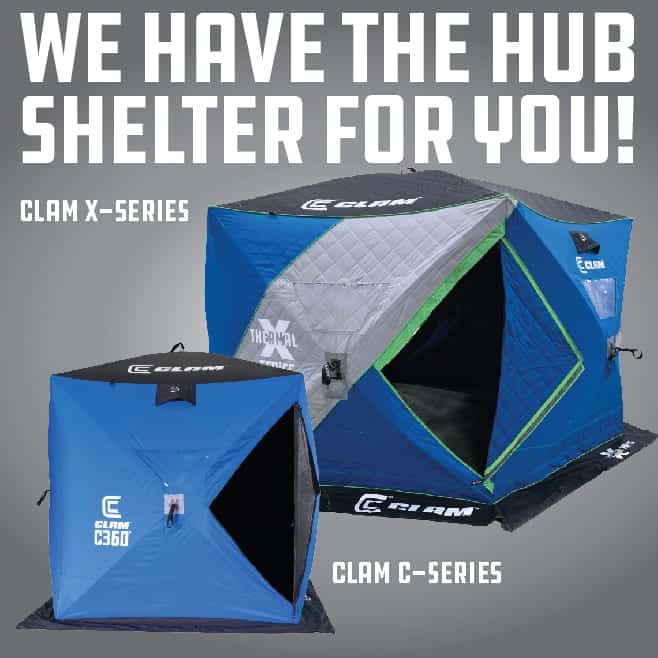 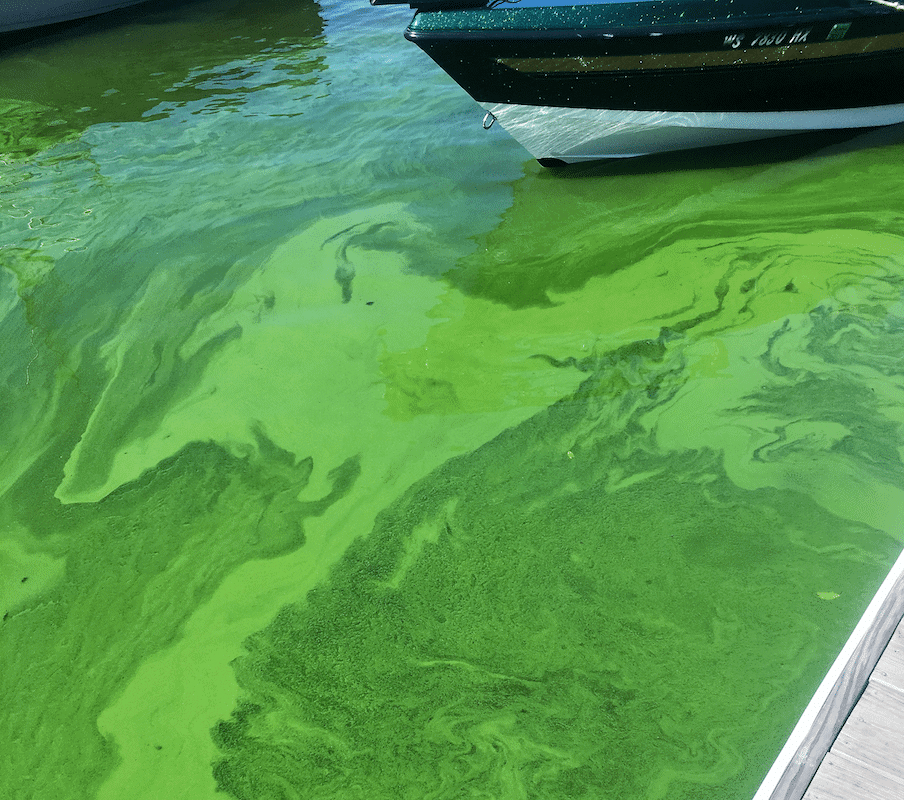 Summerlike temperatures dominated the weather patterns with above normal temperatures and a prolonged period of no precipitation over the past several weeks in northeastern Wisconsin. The last several days have brought a strong cold front, with some rainfall. Lake Winnebago’s water temperatures have remained relatively steady hovering around 70 degrees. Water clarity is stained, with [Read more…] 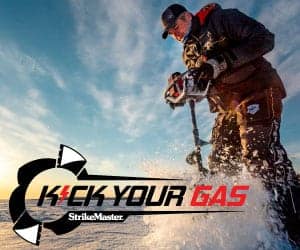 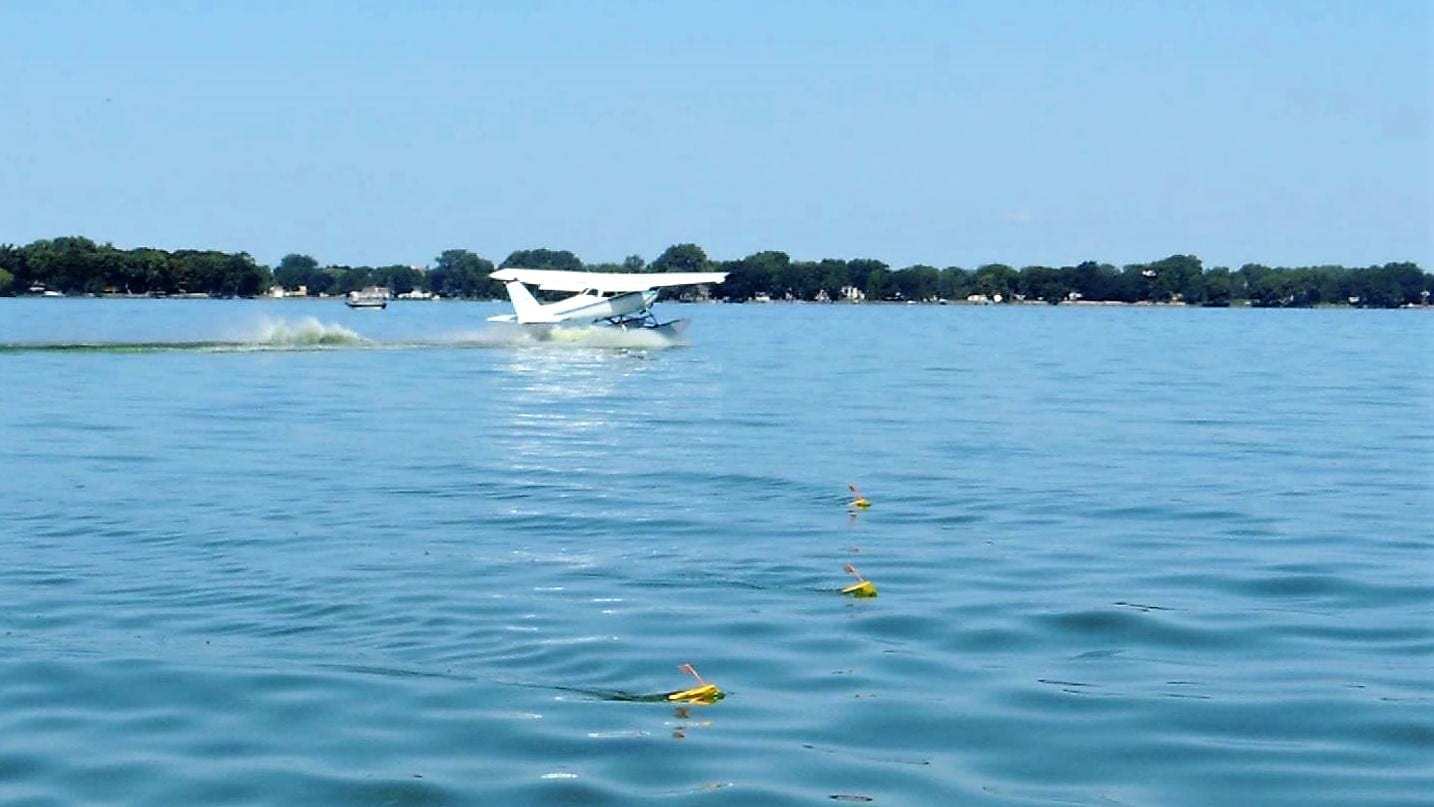 A relatively unstable week of weather cast upon the Lake Winnebago region, with a mix of cold and warm fronts moving through Northeast Wisconsin. A lot of pop-up type rain occurred, with some areas getting torrential rainfall and others with no rain what so ever. Air temperatures ranged from 53 degrees to 90 degrees leading [Read more…] 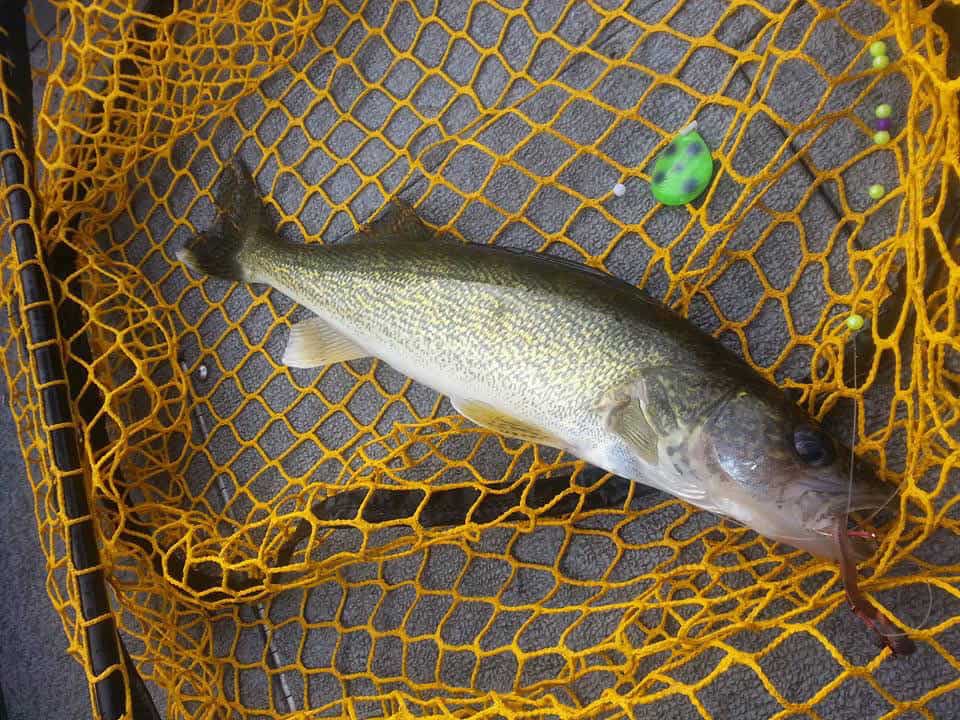 After a long stretch of dry and hot weather, the Lake Winnebago region received some heavy rain the past several days. The hot weather has driven water temperatures sharply higher, with average water temps on the main lake around 81 degrees. On the upper lakes, water temps have been as high as 88 degrees on [Read more…]