Bluegill fishing has changed over the decades as the body count of big bluegills harvested from Midwestern lakes continues to stack up. Angling pressure is on the rise and our panfish resources can’t keep up today’s sophisticated angler. Understanding how these populations work will help us protect these fish for future generations. 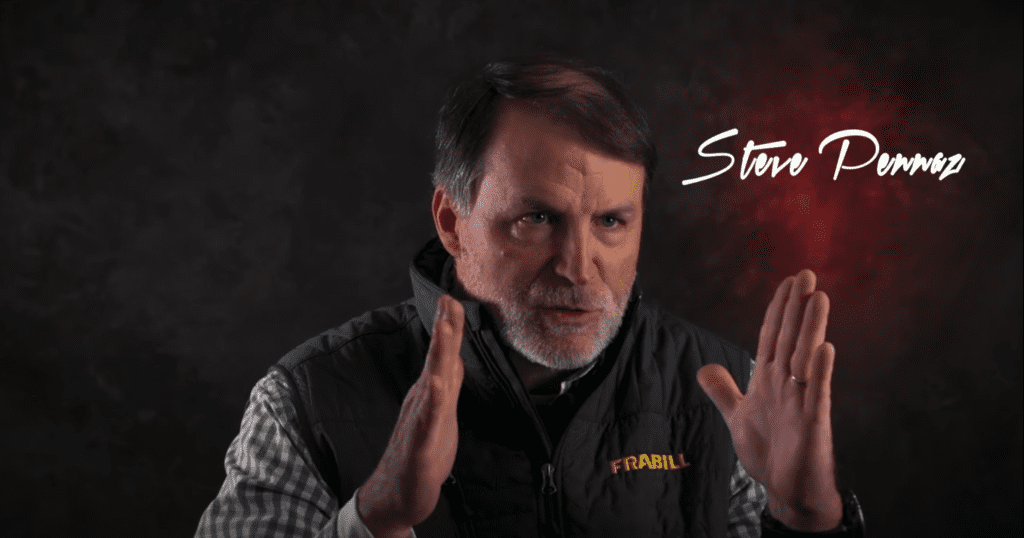 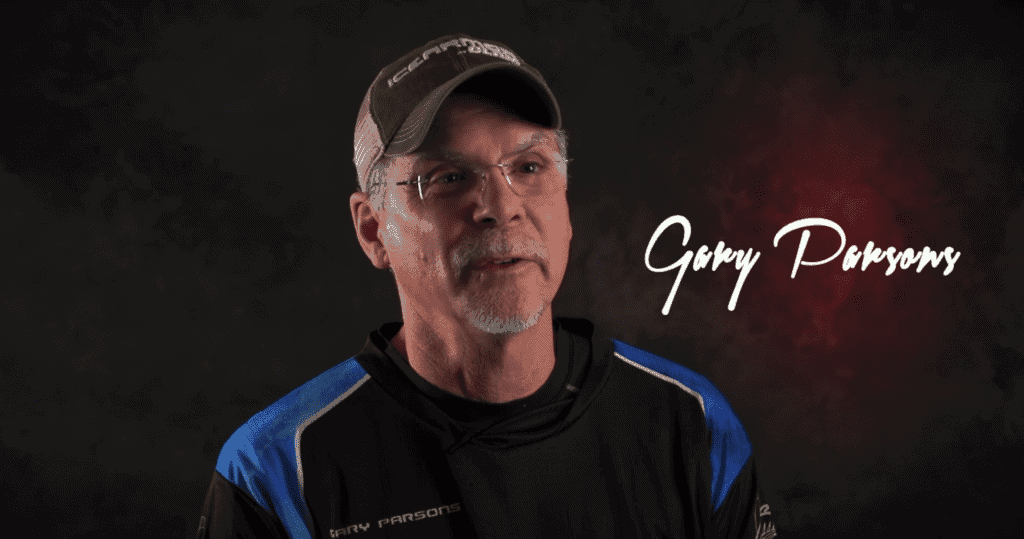 Gary Parsons: Today’s world is different than it was 25 years ago. 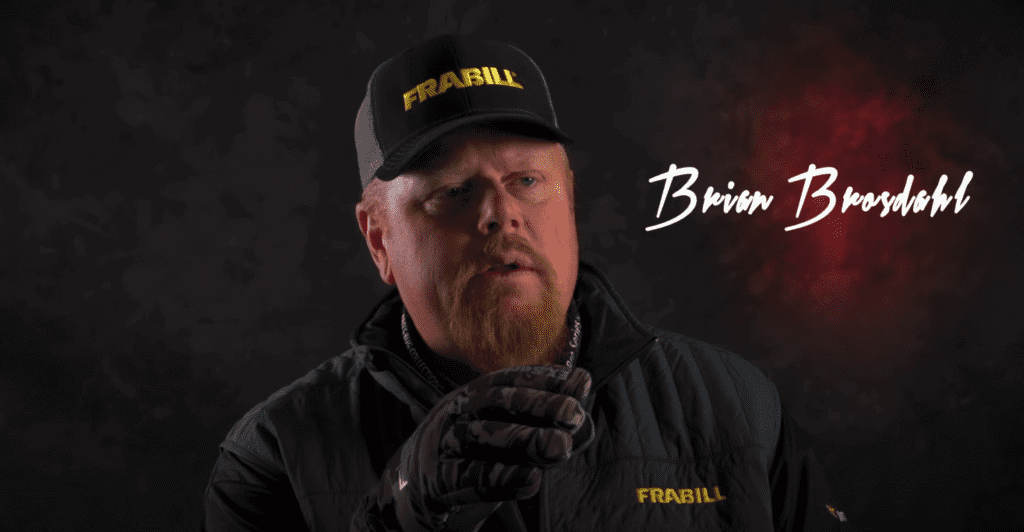 Steve Pennaz: Our pan fish are getting smaller and smaller. 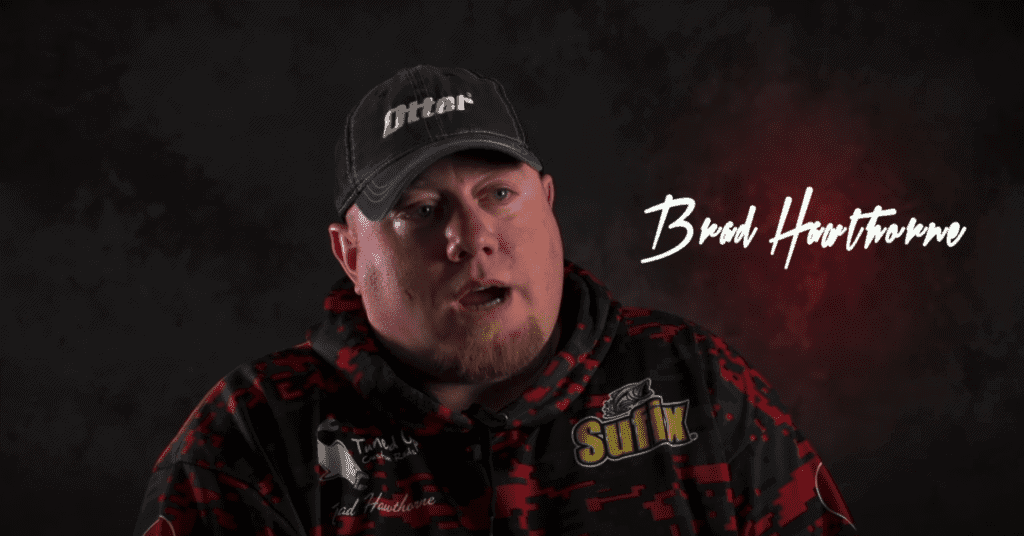 Brad Hawthorne: I think we need to do a way better job at conserving our panfish. 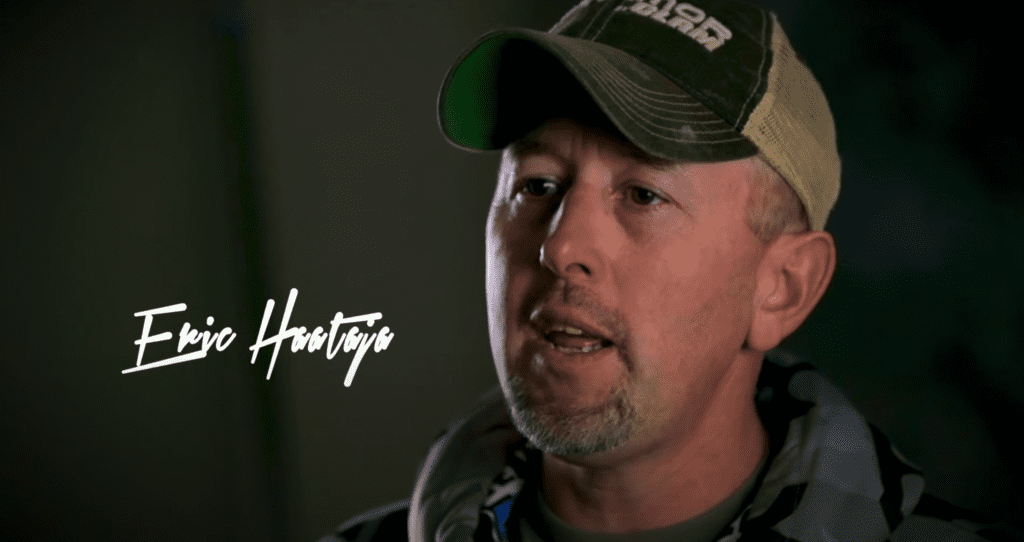 Steve Pennaz: We are too good, too well equipped, and too educated right now.

Gary Parsons: Unfortunately, I think every single state in the northern part of the United States has too high of limits on panfish. 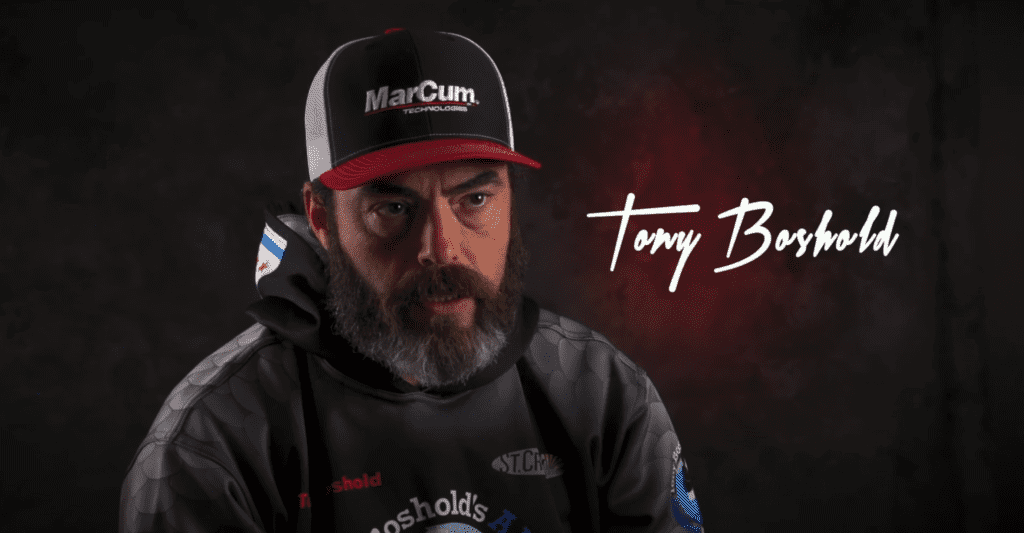 Tony Boshold: 25 is like more than anybody should need. 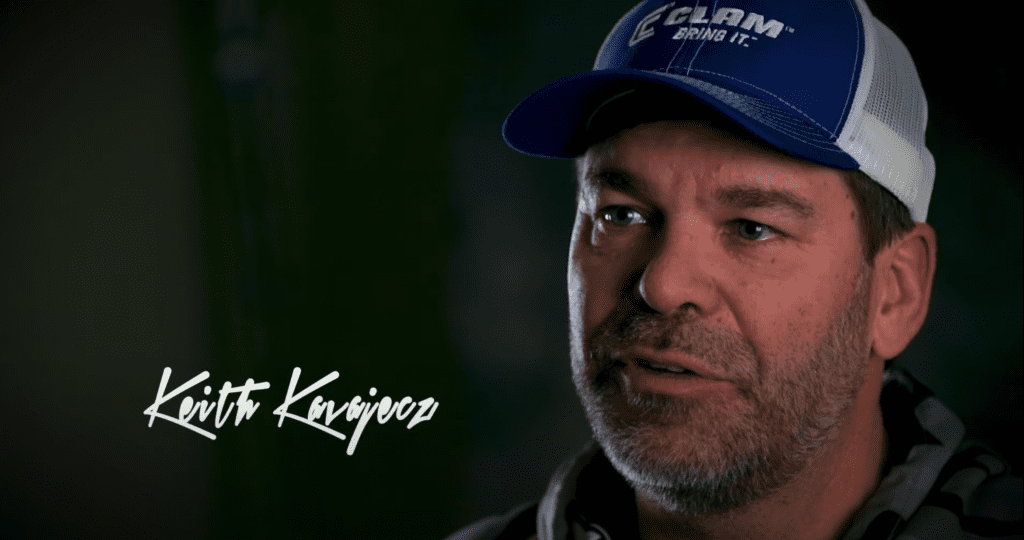 Keith Kavajecz: I’m all for having regulations that allow us to keep a reasonable number of fish, a meal or so of fish. 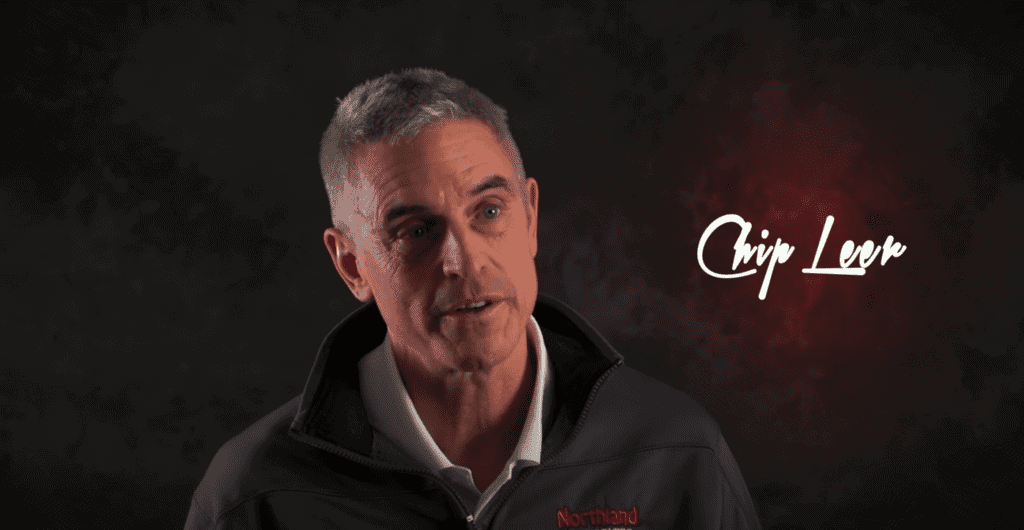 Chip Leer: When it comes to pan fish regulations, it’s a really hard one. 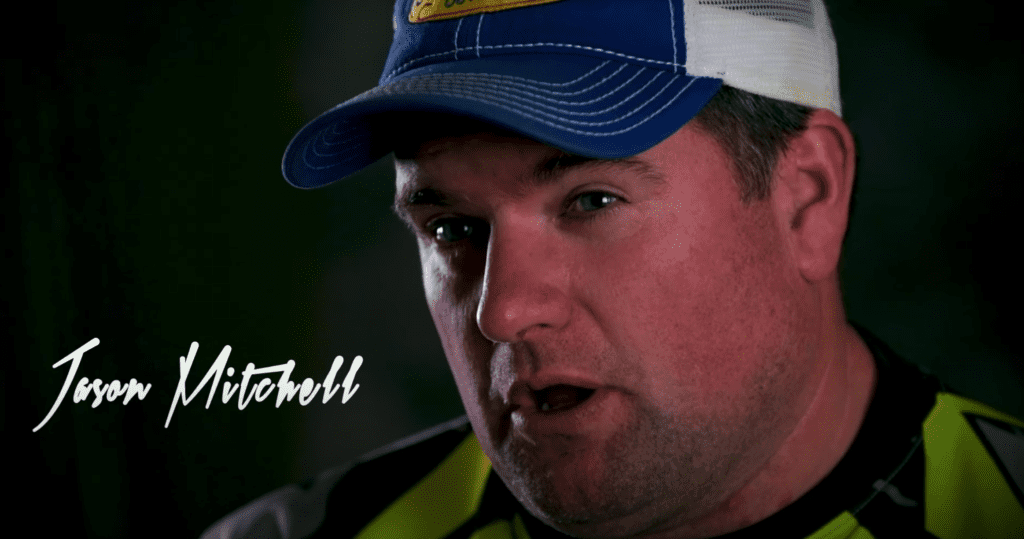 Jason Mitchell: There’s not a one-size-fits-all.

Chip Leer: I like individual lake management I think where we have an opportunity to grow truly trophy panfish, we should go for it there. 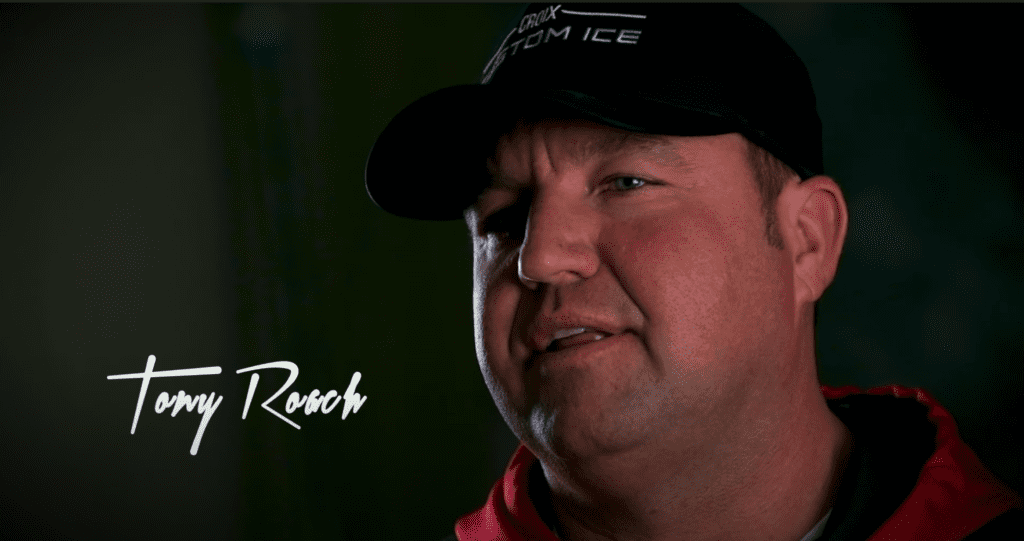 Joel Nelson: For blue gills, I think it’s really simple. I think the challenge is getting people to measure their fish.

Brian Brosdahl: If you take the bigger fish out of the water, blue gills, their population stunts.

Steve Pennaz: The biologists we really need them to kind of give us some direction and some help on that. 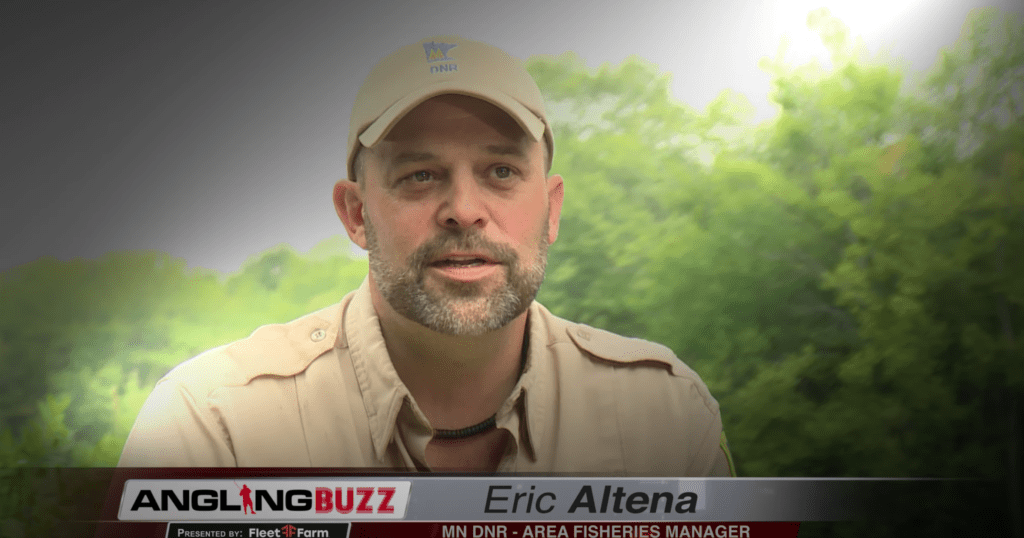 Eric Altena: How important are the blue gills, the larger fish? They’re very important, and actually part of the the efforts that we’re trying to make with using our reduced bag limit on six lakes that we did, is also doing some education to anglers. Understanding the difference between male and female bluegill.

The males tend to be more brightly colored they have a more of a bull style nose or rounded style nose as opposed to pointed. They tend to have more of the orange and more colorful belly. Less likely to be like that yellow belly and vertical barring they won’t have that as prevalent. The larger males occupy some of the best habitat in the nesting colony. So their parental care is generally higher and better. Those are the ones that we really need to put back. And basically, without the larger parental males in the population the population size at maturity declines over time.

So one of the things that we were trying to educate folks on; it’s okay to take some fish home, but keep some of the moderate size fish and return those biggest males of the population. Even to the point that you could actually keep some smaller females or those medium-sized females or even larger females. It wouldn’t be a detriment to the population because the males are the ones that dictate the overall maximum size of that individual population. 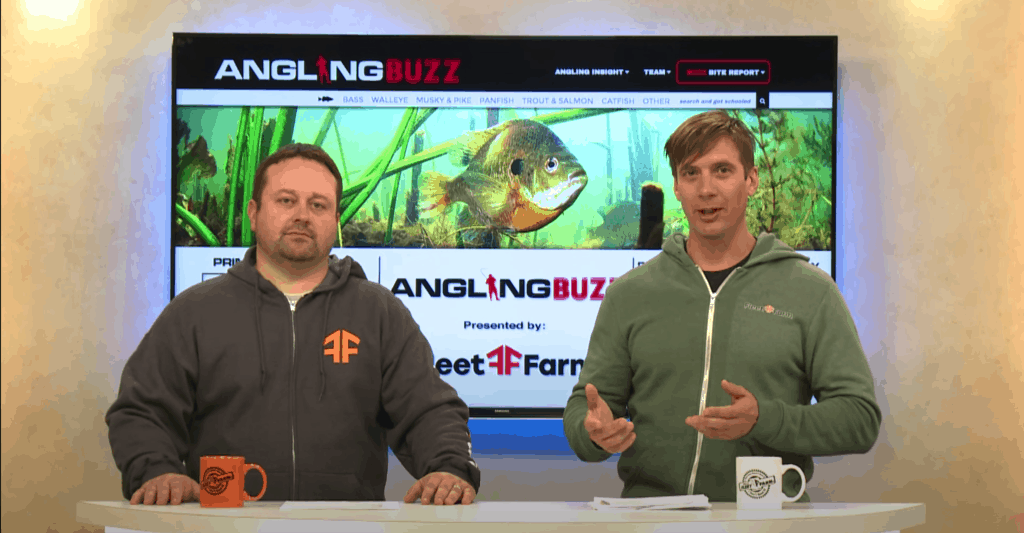 Troy Lindner: When you think about panfish they’re small fish but they can live a very long time. For example, a 10-inch bluegill and a 10-pound walleye…they can be about the same age.

Joel Nelson: Yeah, absolutely these two fish even though very different in size and stature can be very long-lived. We’re talking about ten inch plus bluegills we’re thinking definitely, 10 plus years old in northern environments. Even potentially up to 20 years old. These are fish that I’m trying to put my kids on that are much older than my kids. So to think of those future generations, keep in mind these fish are long-lived old fish that deserve conservation just like a 10 pound walleye. 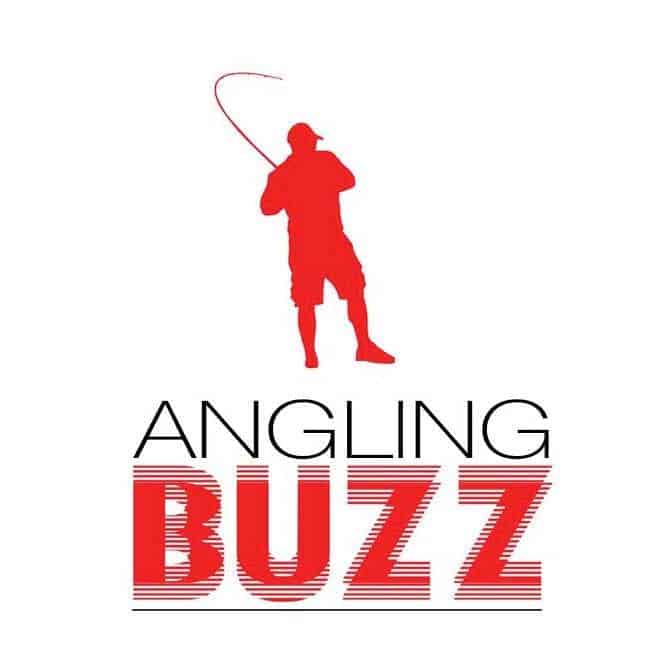 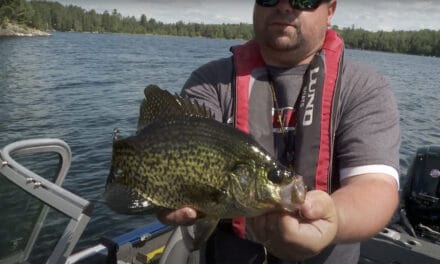 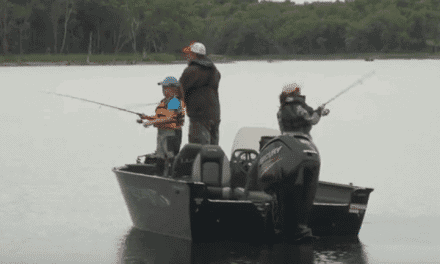 Summer at the Lake 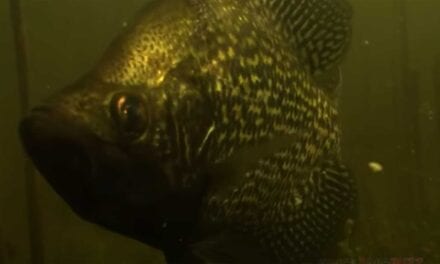 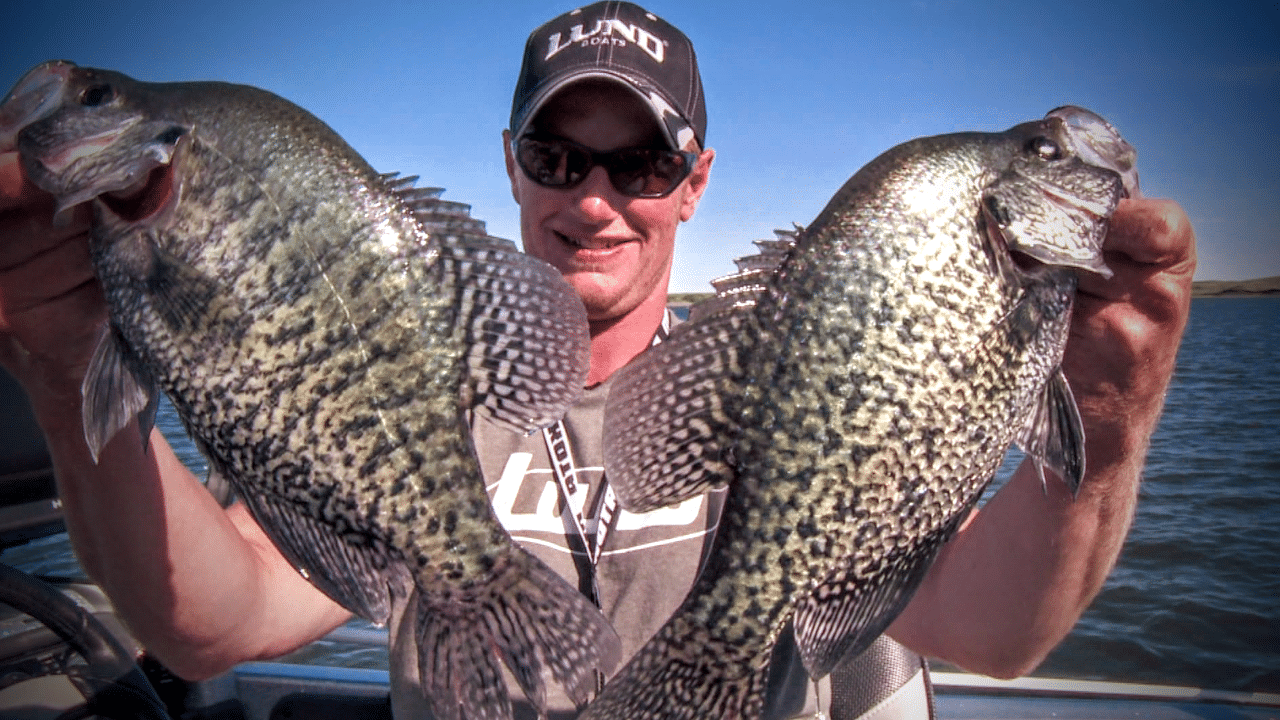 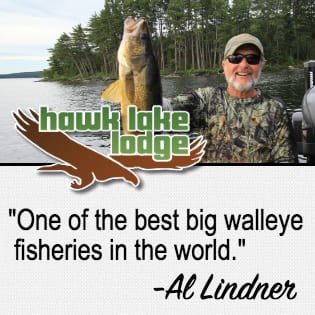