What Makes a Good Bluegill Lake

Dave Weitzel and Scott Mackenthun of the MN DNR share what is needed to make a good bluegill lake.

What Makes a Good Bluegill Lake

When looking at the state of Minnesota and its bluegill fishery you, almost have to split the state in two.  You have to divide it into a northern half and a southern half, because lakes further south fall into a different classification than the deep, coldwater lakes you see in the northern half of the sate.

Lakes with the best potential to grow big bluegills in the northern half of the state are going to be moderately sized, relatively shallow and fertile.

These lakes also have a tendency to have lower populations of panfish.

In southern Minnesota look for shallow lakes have lots of food, and aquatic habitat in them. Small lakes connected to river systems are good choices.

Another important factor for producing good bluegill lakes is selective harvest. Anglers can have a big impact in panfish populations and it is important to release those larger bluegills.

If our fish are getting harvested when they’re only five or six years old it’s going to be really hard to grow a 10-inch bluegill. By releasing those eight and a half and nine inch bluegills, they will have a chance to grow into a true trophy bluegill exceeding a pound. 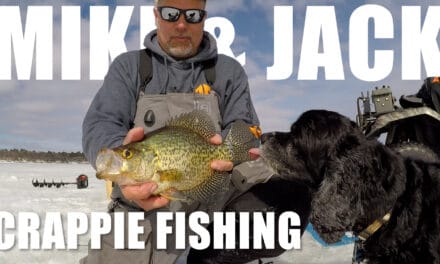 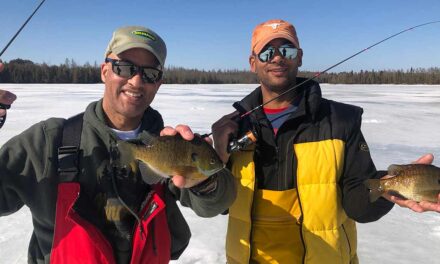 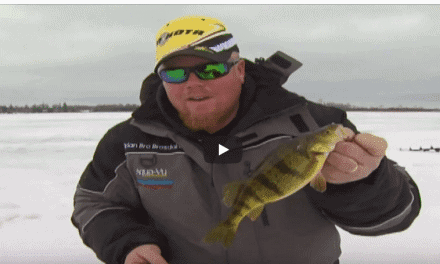 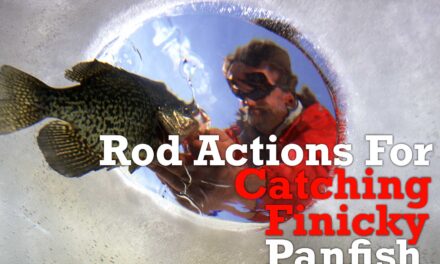