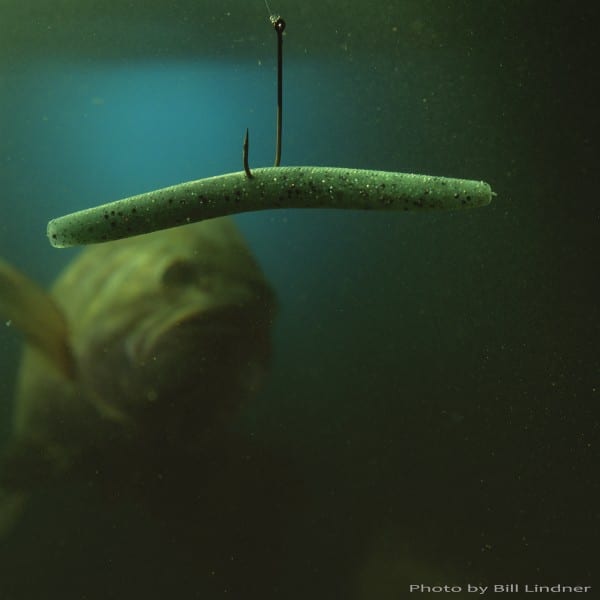 The first time I saw a wacky rigging worm, I thought, “This is just wrong.” I’ve since learned that sometimes, it can be really, really right. Especially for finicky bass in cold water. After all, bass fishermen take pride in rigging their Texas-rigged plastic worms by threading the hook point through the head, then out the side of the body, rotating it 180 degrees, and then inserting the point back into the body to make the rigged worm perfectly straight. A properly rigged Texas rig is not only weedless, but lacks any inherent action other than what you impart to it with twitches of the rod tip.

A wacky worm, by comparison, is so rude and crude, it’s ludicrous.

Basically, it’s a thick-bodied, dense worm that slowly sinks on its own, without adding a sinker. All you do is insert a large hook through the hook body at the exact center of the worm. Then toss it out, and let it sink to the bottom.
Once it hits the water, however, a miraculous thing happens. As the worm sinks, the head and tail of the worm begin flopping in unison, setting up a cadence, like a bird flapping its wings. Flap, flap flap. Wobble, wobble wobble—all the way down to the bottom. Or until you pump it upward, then let it fall again, and eventually come to rest atop cover. Or… the ridiculous worm is gobbled by an enraged largemouth or smallmouth bass.

The writhing worm basically dares a bass to smack it on the descent. Or, to at least move over to stare at once it comes to rest. Letting it sit motionless awhile further aggravates the bass. Then, when it pops it upward after lifting the rod tip, and you let it fall again, the bass loses its mind altogether and takes a whack at it. 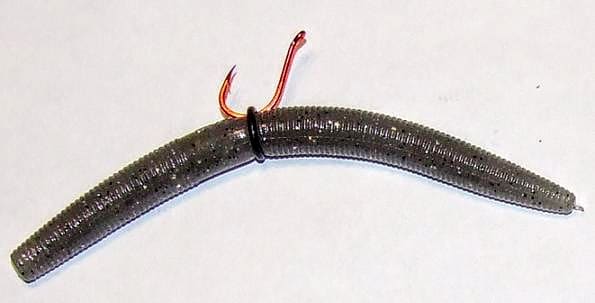 Sure, you can add a bit of finesse to the rig, using an actual “wacky” style hook specifically designed for wacky rigging, rather than just a large worm hook. Or, you can thread a small rubber O-ring over one end of the worm, slide it over to the center of the bait, and simply insert your hook point under it, rather than penetrating the worm itself. Wacky enthusiasts feel this rigging style helps salt-impregnated wacky worms last longer, instead of ripping apart on the first or second hookset. You be the judge.

One thing’s for sure, however: It’s deadly for tempting finicky bass into biting, especially in the cold water of mid- to late fall, and again in early spring.

Spring is usually more of a shallow-water fishing situation, casting the worm into bays and around shoreline cover. Fall, by comparison, often calls for fishing deep weedlines, letting the wacky worm wobble down the outside edge of the weeds, followed by the deadly pause. Bass that elect not to respond to a traditional jig & pig presentation may be activated by their wacky wobble.

And…their color. For while traditional drab colors like black, blue, purple, olive and green sunfish tend to be wacky favorites, some anglers like to fish bubble gum, chartreuse or other wild shades to further aggravate bass into striking.
Go figure. As if the whole thing wasn’t wacky enough to begin with… 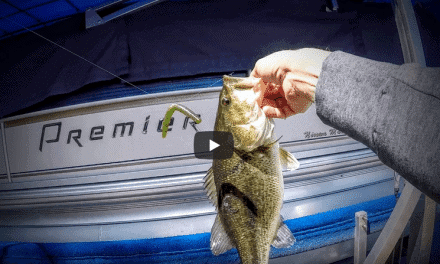 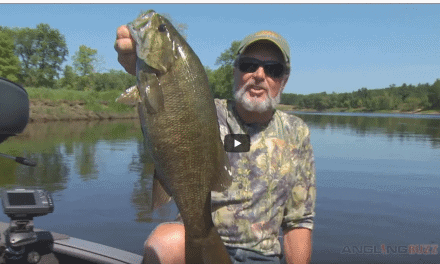 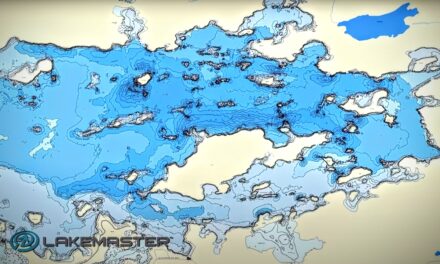 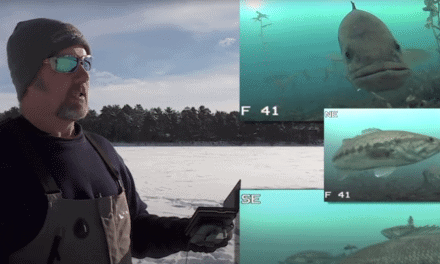