What is unique about the Clam Tikka Mino is that the lip is metal which gives the lure more swing and it is all one piece. We also added a bunch of new colors including a lot of glows and UV colors. Clam wanted to use a lot of paint finishes that will stand out in clear water and that can be seen from a distance.

Now when I’m using the Clam Tikka Mino or any other horizontal glide baits for that matter, I like to start out with a bigger size and work them pretty aggressively if I’m not marking fish. You know when you’re in clear water, these fish can see it from a long way, especially in lakes with zebra mussels. The fish might be able to see it from 50, maybe even 100 feet away.

If you get a walleye that comes in and is staring at your Tikka Mino and you’re going to want to give the bait a sharp bounce. The worse thing you could do is give the bait a hard rip because it might dart behind the fish and then it is most likely game over the fish will move off.

If you can keep the bait bouncing in front of them, kind of inching it up it will trigger strikes from the lookers that didn’t seem that aggressive.

The key with horizontal baits is to use their action to call fish in from a distance, and then once you have them interested in the bait, keep it moving with sharp bounces as you slowly bring it up. 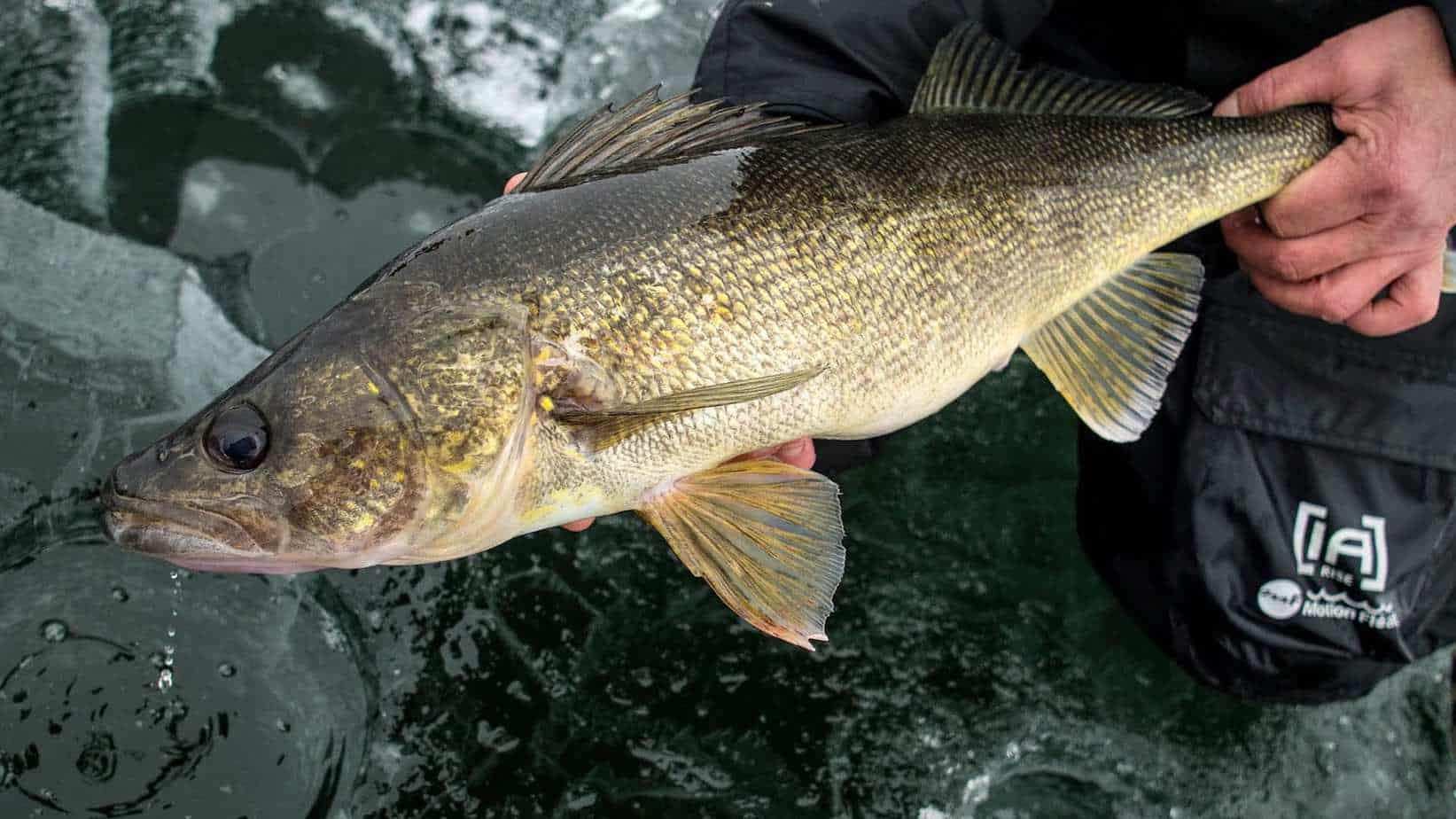 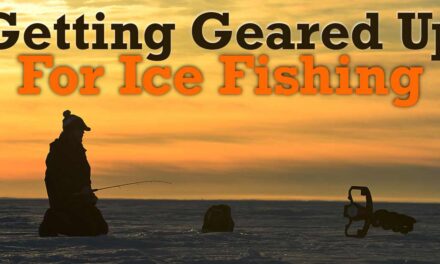 Ice Gear: Getting Geared Up for Ice Fishing 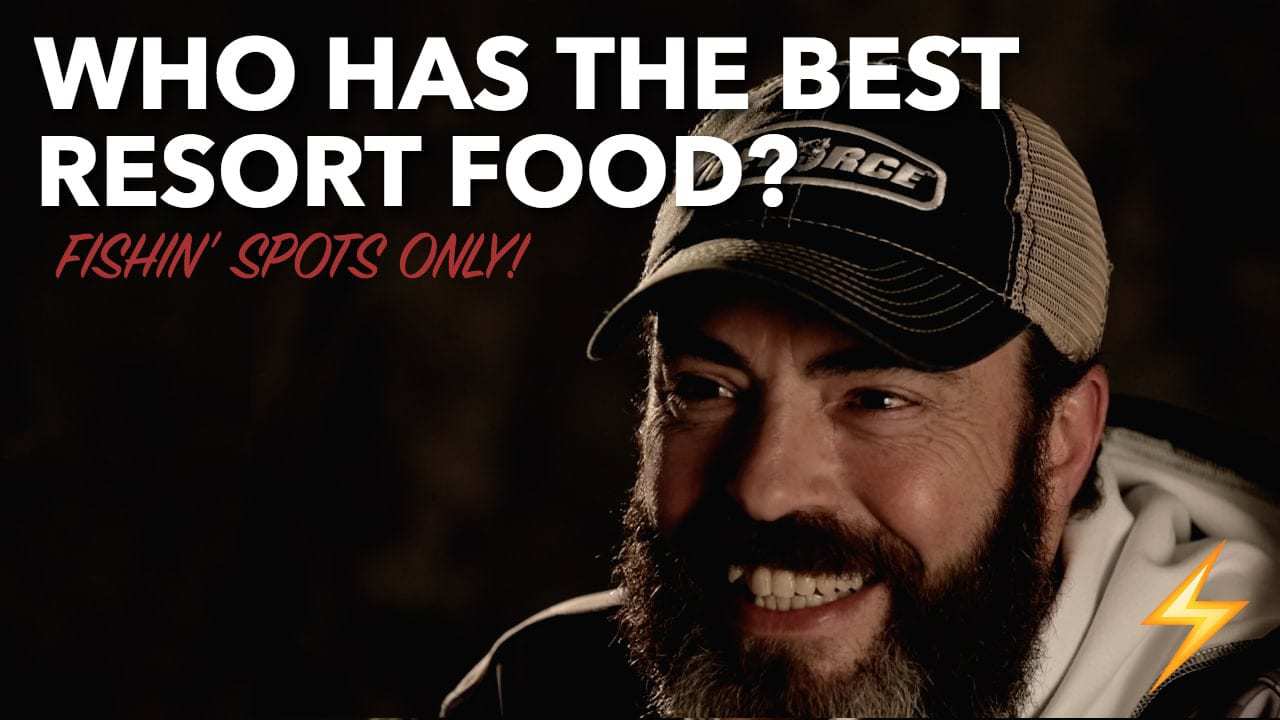 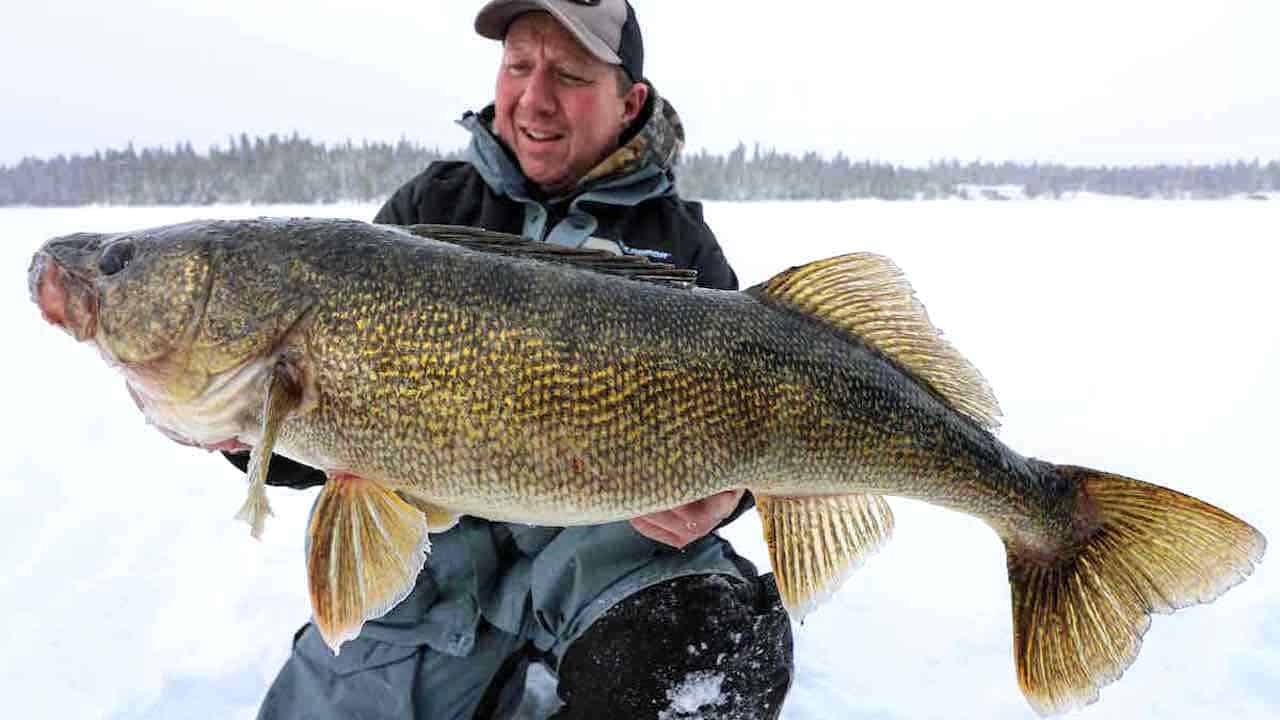