Trophy panfish are widely available, although they don’t just grow big everywhere. Larger waters tend to produce the biggest perch, while smaller, off-the-beaten-path lakes tend to put up the largest bluegills. Crappies can achieve large size in numerous lakes as long as they’re not over-harvested; a common problem with panfish that catch-and-release and selective harvest can resolve.
Here’s a quick tour of the Upper Midwest’s finest panfish destinations for outsized bluegills, sunfish, crappies and yellow perch: 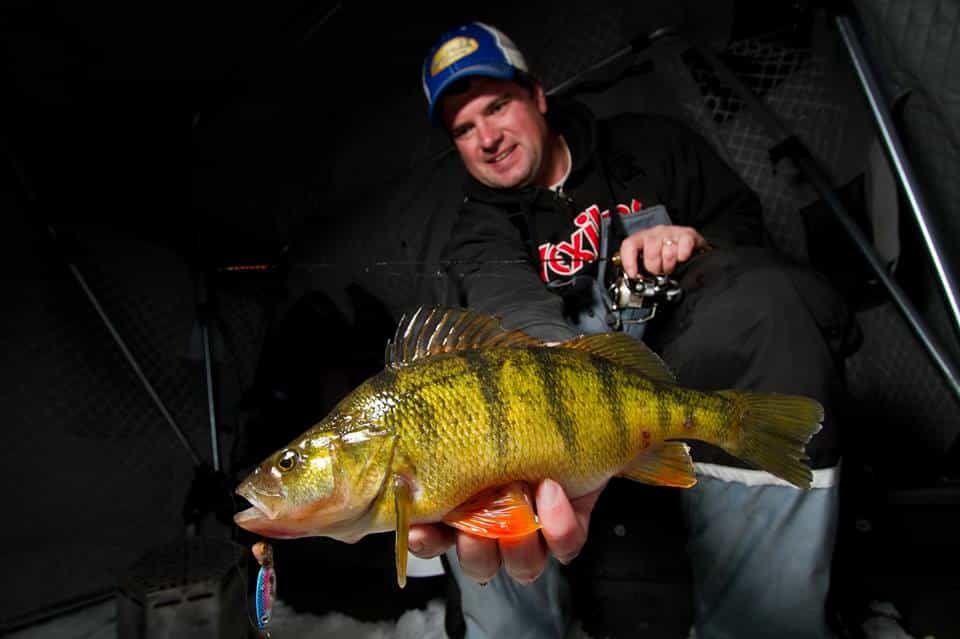 Let’s begin in the Dakotas with the Missouri River system, particularly Lake Oahe. Best known as a walleye Mecca, Oahe currently has a bumper crop of crappies that are easily caught on traditional walleye tactics like bottom bouncing with minnows. Numerous glacial lakes in the eastern Dakotas are known for big panfish, including jumbo yellow perch. Many of these water were formerly shallow sloughs that exploded in productivity during high water conditions.

In North Dakota, the Lake Audubon area near Coleharbor is a crappie hotbed. A bit farther east, Devils Lake is world famous for giant perch, particularly through the ice. 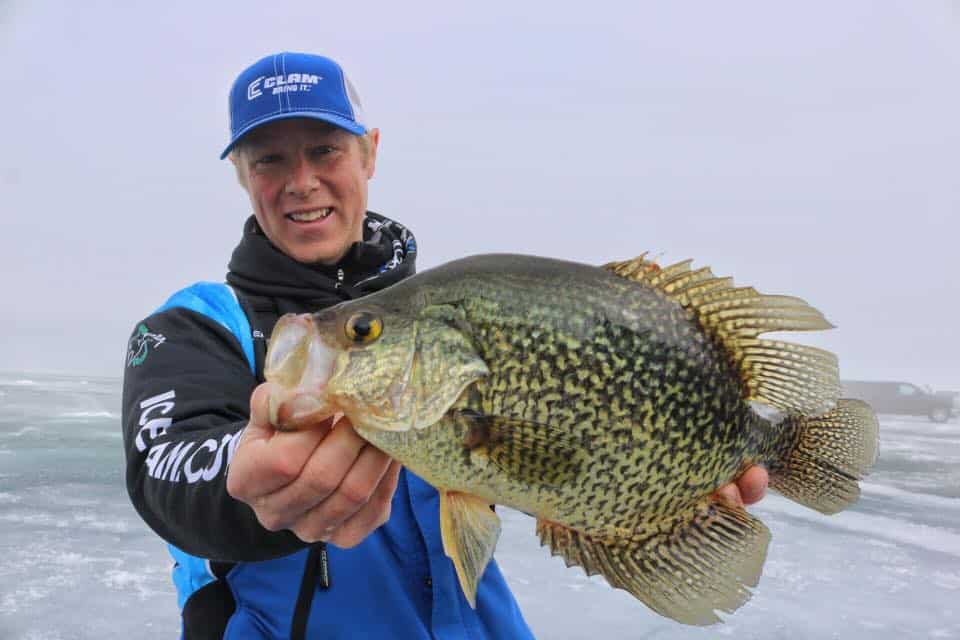 Crossing into western Minnesota, a large number of fertile natural lakes produce outsized crappies and bluegills. The area from Alexandria stretching up to Park Rapids has hundreds of waters where large panfish abound.

In northern Minnesota, Leech Lake is a top producer of large crappies, bluegills and perch. Huge Lake Winnibigoshish is well-knowing for catching large perch right along with the lake’s abundant walleyes, with smaller surrounding waters being home to oversized crappies and bluegills. Lake Vermilion to the northeast holds large schools of crappies ripe for catching, as well. 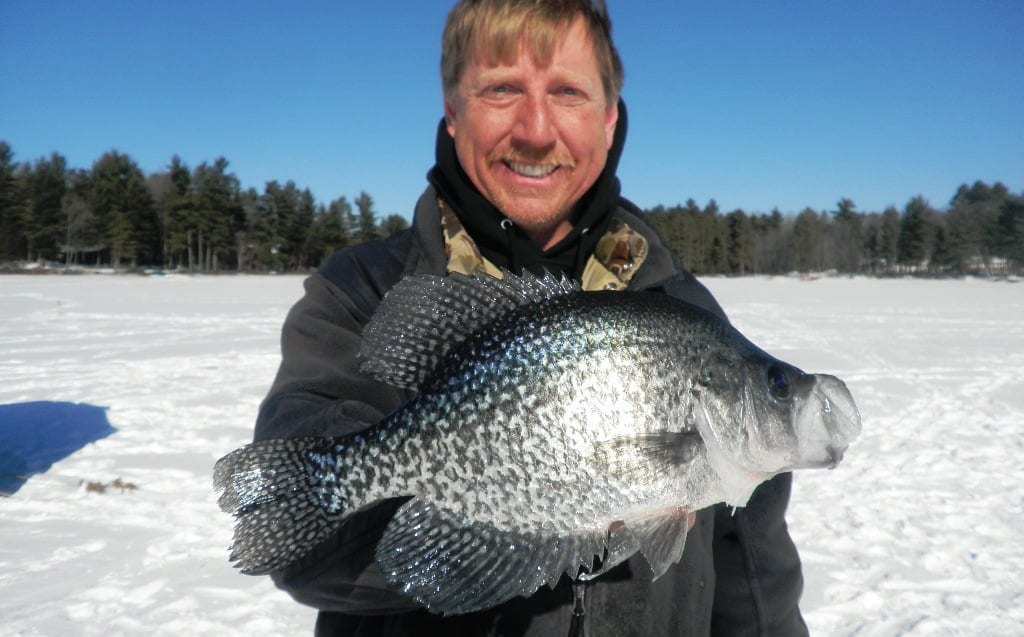 On the Minnesota/Wisconsin border, Lake Onalaska is popular with ice fisherman for panfish. Giant Lake Winnebago is currently undergoing a crappie EXPLOSION with fish being caught in traditional walleye areas in the main lake.

For more information on panfish fishing, check out some of the content in the PANFISH section of our site. As always, best of luck on the water … no matter where you’re fishing! 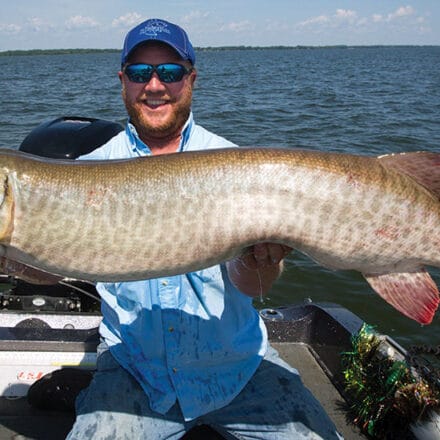 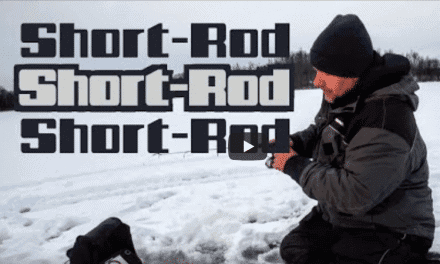 Short-Rod Tips for Panfish Through the Ice 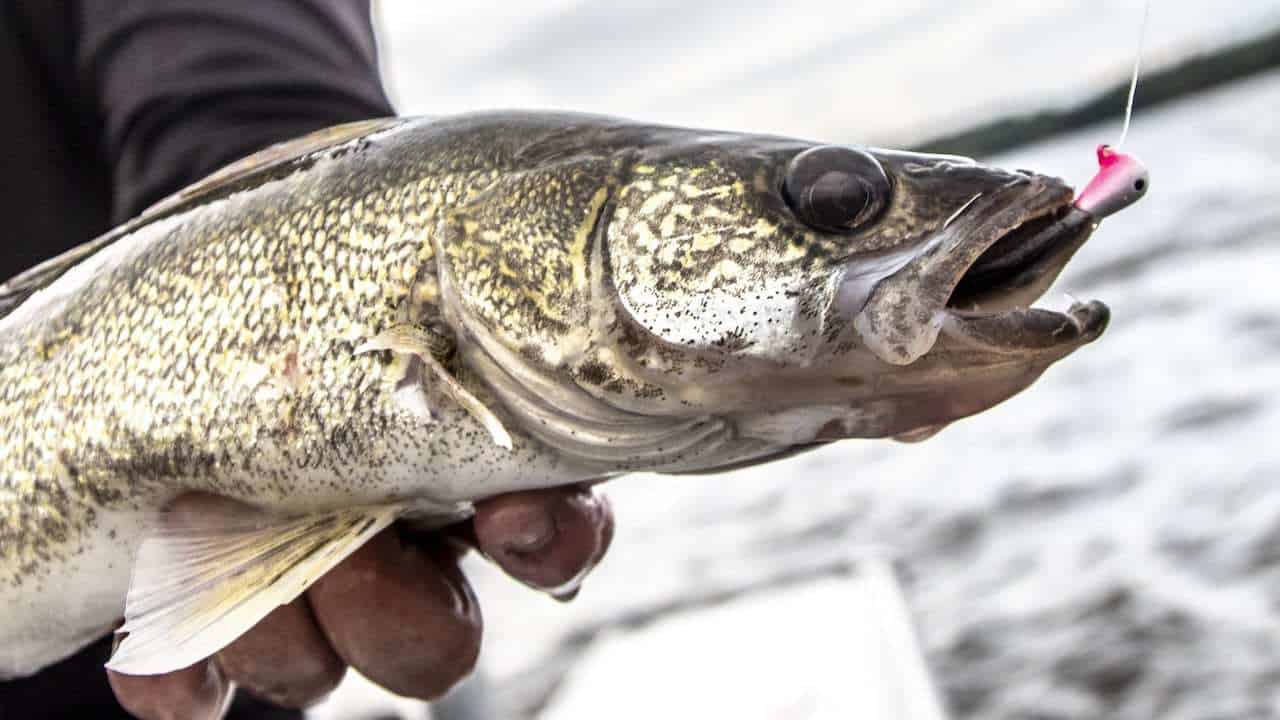 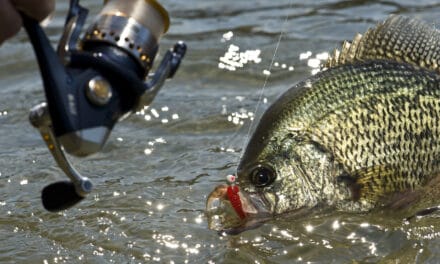 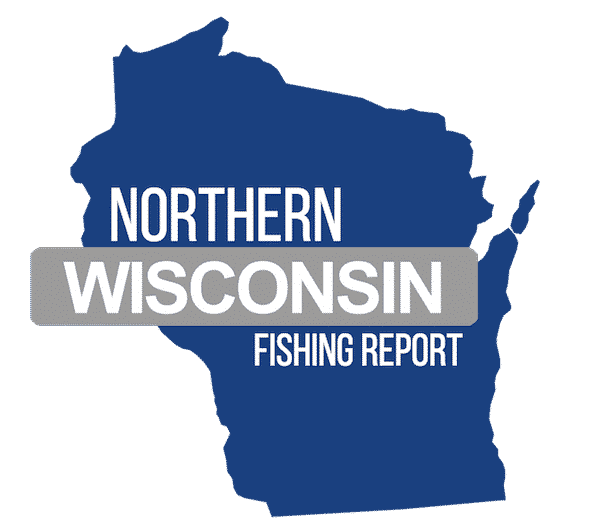 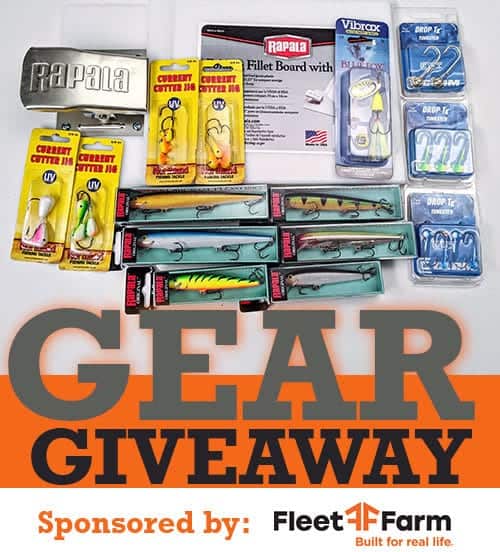 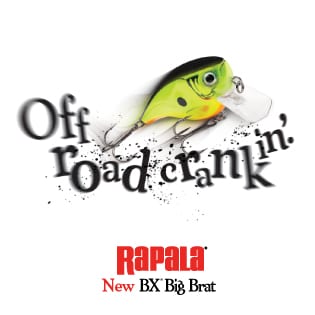