The Benefits of Mercury’s Vessel View

Chad Schilling has a fairly unique setup as far as walleye fishing guides go. He spends his time taking clients out on Lake Oahe in South Dakota, which is an extremely productive walleye fishery. The unique part is that he likes to utilize a pontoon to take large guide parties out on the reservoir. He also uses Mercury’s Vessel View to help increase efficiency out on the water, not only helping him catch more fish, but also saving him money on gas. Here’s his two cents on the arrangement:

“The Lund pontoon has been a huge, huge tool in our arsenal. We have many groups of families and big groups of buddies that don’t want to go in two or three different boats. They want to be altogether, so we’ll fish four, five, six people at a time. With the wide open layout they have, we can fish up to six anglers really comfortably.

“One thing they added on my new LX Lund Pontoon is Mercury’s Vessel View. It’s connect to my 200 four stroke Mercury. We used to tap on our throttles when we were back trolling to try and get our speed just right. Now all I need to do is hit a button. Simply set it for “smart troll”, and I actually dial my RPMs by 10, just like on my Smart Craft gauges, but this is a touch screen right in front of me that’s easy to use.

“It has ECO mode which shows you where your motor runs more efficiently and when you’re on the water everyday like me, that’s important for my pocketbook.

“The other thing I like is that it connects directly to my Lowrance graph. I can run my Down View and Side View, everything right through my Lowrances. It’s just like having another 9” graph if that’s what I want at the moment. It’s such a cool tool that I never thought I needed and now I won’t live without.” 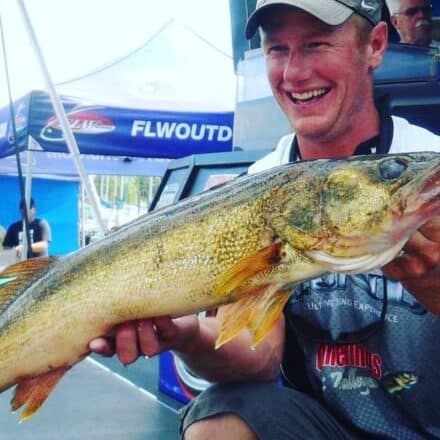 Chad Schilling guides for walleyes on Lake Oahe, SD and provide opportunities for smallmouth bass, white bass, catfish, northern pike, and a variety of others. 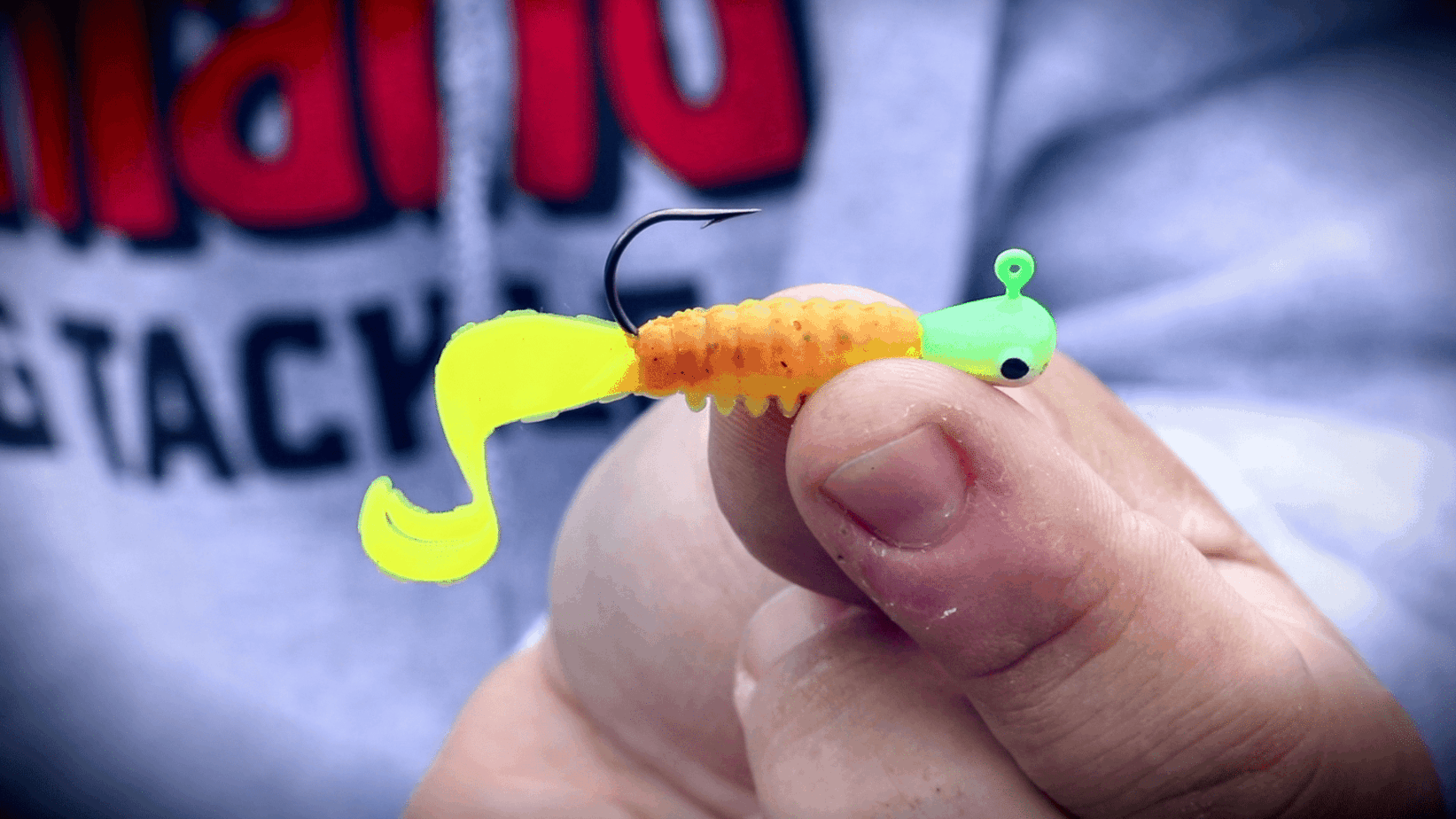 How to HOOK Plastics 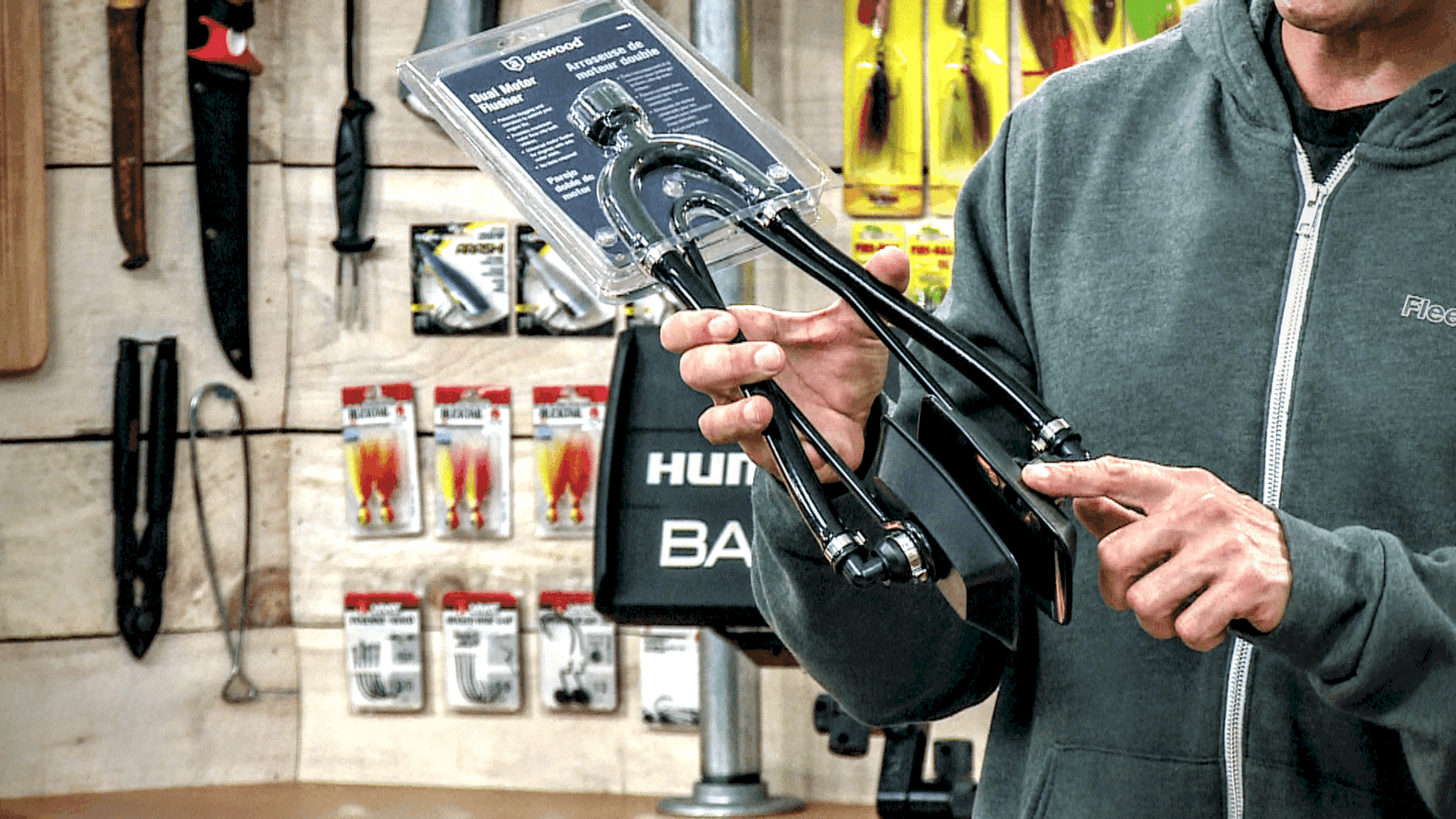 Fishing Gear to Prepare for the Season