The fishing has been really good over the past few weeks in both South Dakota and on Devils Lake in North Dakota.

In South Dakota ice conditions have been good, they didn’t receive the amount of snow we did further north.

We have been hitting a few of the perch sloughs and have found some really nice fish.

These fish have been on the move, so run and gun tactics have been the best way to stay in front of them. Small spoons tipped with minnow heads have been working great. You can also catch good numbers of fish on the Clam Tikka Mino.

On Devils Lake we’ve been catching some nice perch and nice walleyes. Overall the fishing has been good. The perch numbers seem to be up and anglers can expect to find them in twenty two to thirty-six feet of water.

We have been catching the walleyes in eight to fourteen feet of water. The best times have been during the primetime hours early in the morning and late in the afternoon.

Jigging spoons and set lines/ deadsticks have been our go-to presentations.

Good luck to all the anglers fishing in South Dakota and on Devils Lake! 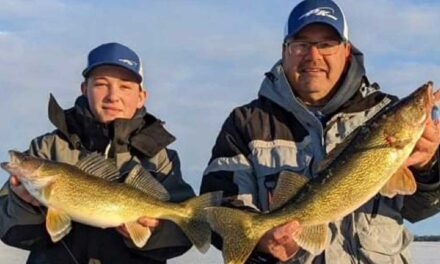 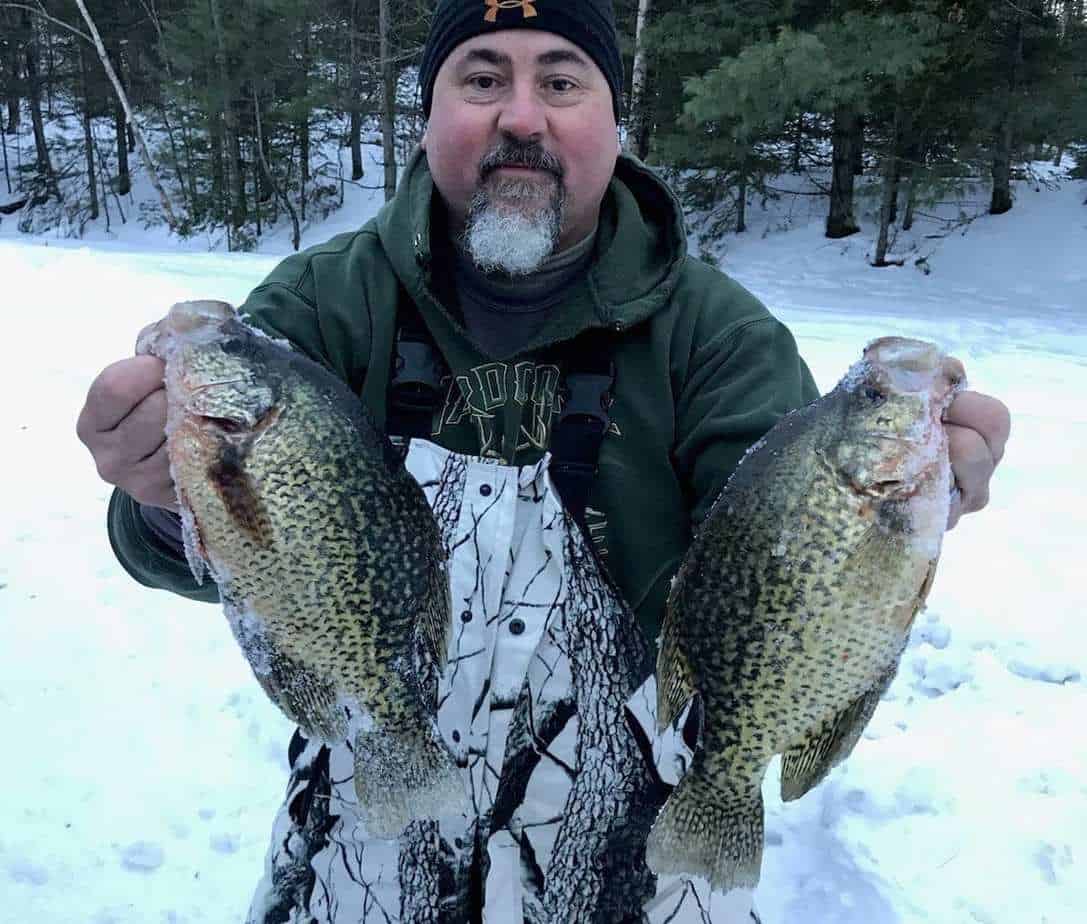 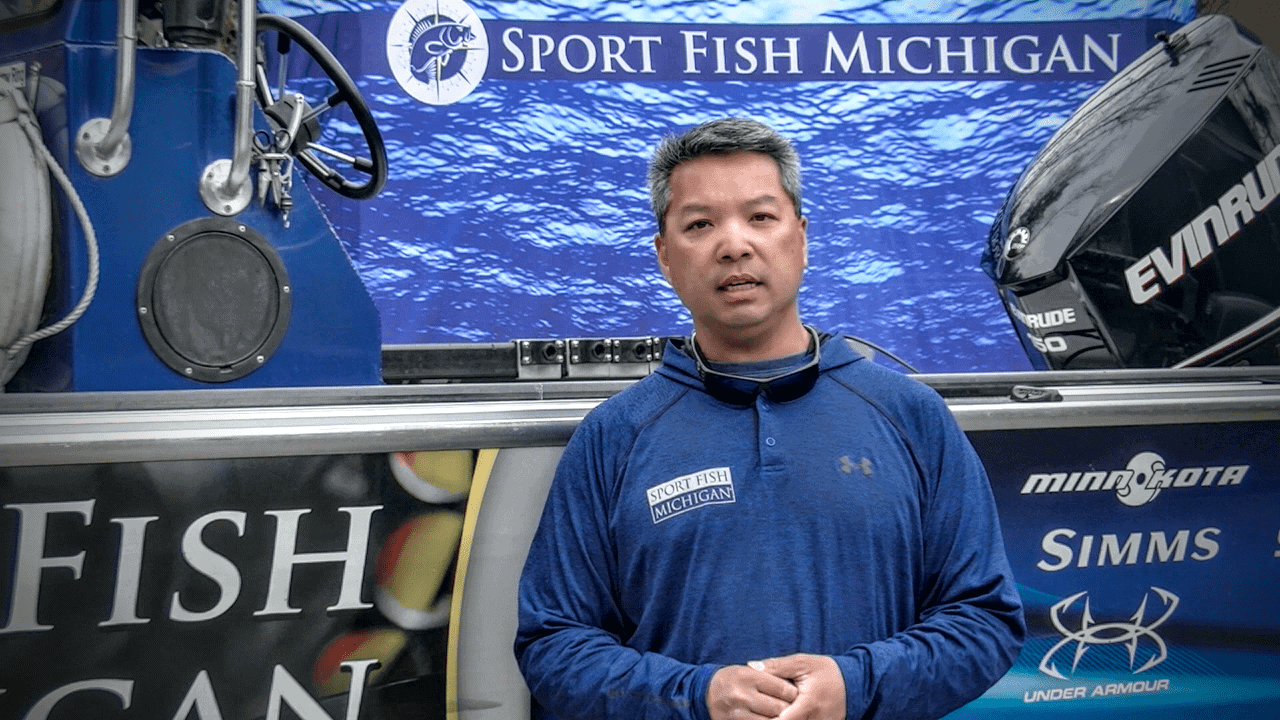