Here’s a simple livebait fishing setup that you can use to catch walleyes with your family and friends.

I have a 6’8″ medium power, fast action rod, a baitcaster reel with the auto flip so I can easily let out more line for fishing deeper water, a no-stretch Stealth 17-pound braided main line, and a six-pound monofilament leader.

The rig is really simple. I have a Wing-It bottom bouncer, which allows you to change your weights just by pulling them off the rubber tube. You’re going to run a 24 to 30 inch snell with a small wide gap hook and a Spin-n-Glo floater to keep your bait off the rocks.

It’s very easy for anybody to take this livebait fishing setup, especially with young kids, and catch fish. All you need to do is drag it over the bottom. You’re not going to get snagged up and you’ll be dragging your bait right in front of the fish’s face. It’s been working great for us!

We’ve been marking some fish here and I’ve dropped three or four waypoints just to keep track of them. We had been going in one direction up into the wind and drifting back a bit with the wind just maintaining the speed that we had wanted. We marked about three or four fish and we had some light pickups. In this situation, I always like to change the angle of my approach to them. I can’t say with 100% certainty which direction these fish are going, but by changing the direction of our baits 90 degrees we’re giving the fish a different look. They don’t have as much time to react to the bait when it’s going across their vision compared to when they’re tracking it going with them or into their face. As soon as we changed our angle, we started catching fish on the first pass. So obviously right now the presentation tweak is changing the bite for us. They weren’t even pecking at our rigs going up and down the with and against the wind. Now they’re actually taking these baits right away and the change in direction has paid off.

Just watching our electronics and changing up the angles on the fish and hitting them from different directions has forced them to bite and not pass up the bait that’s going past their nose. 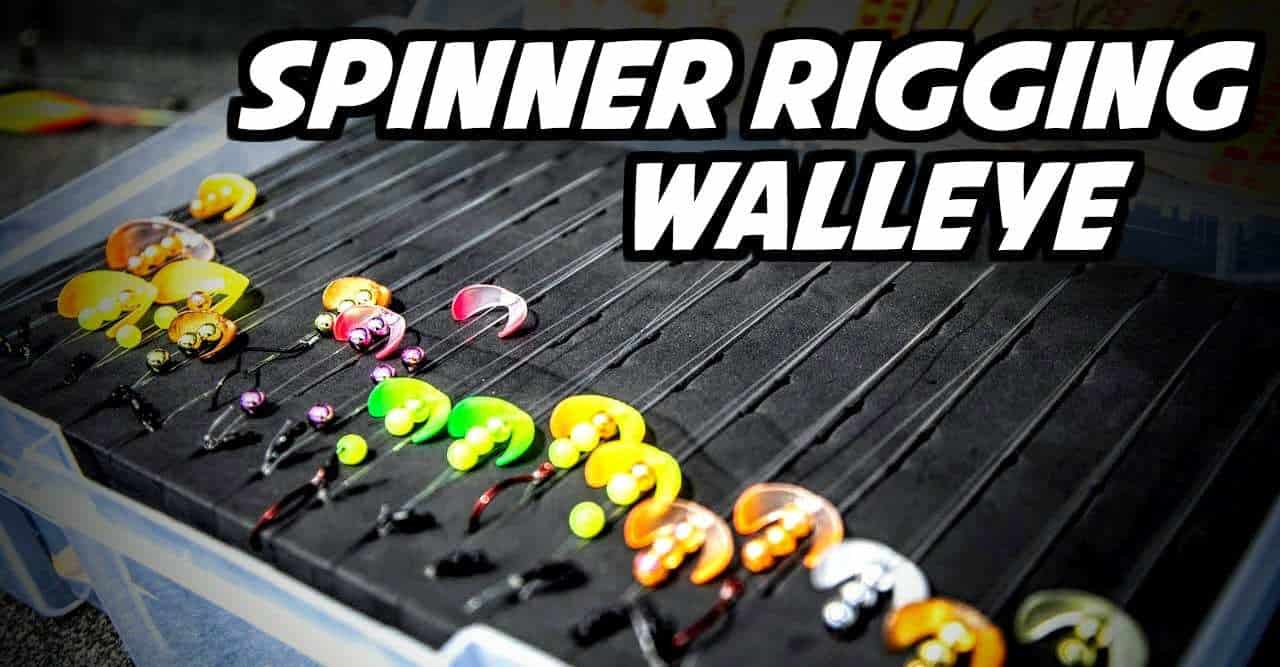 How to Spinner Rig for Walleye (Advanced Tips) 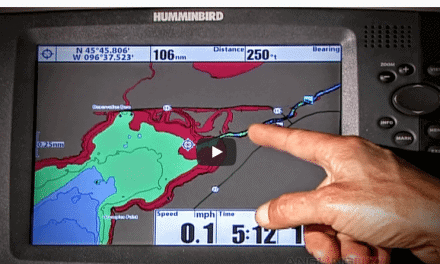 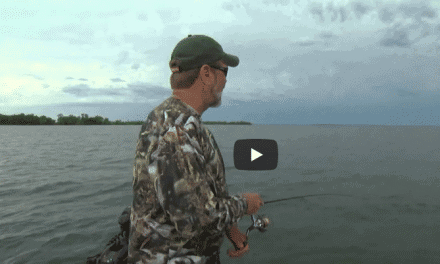 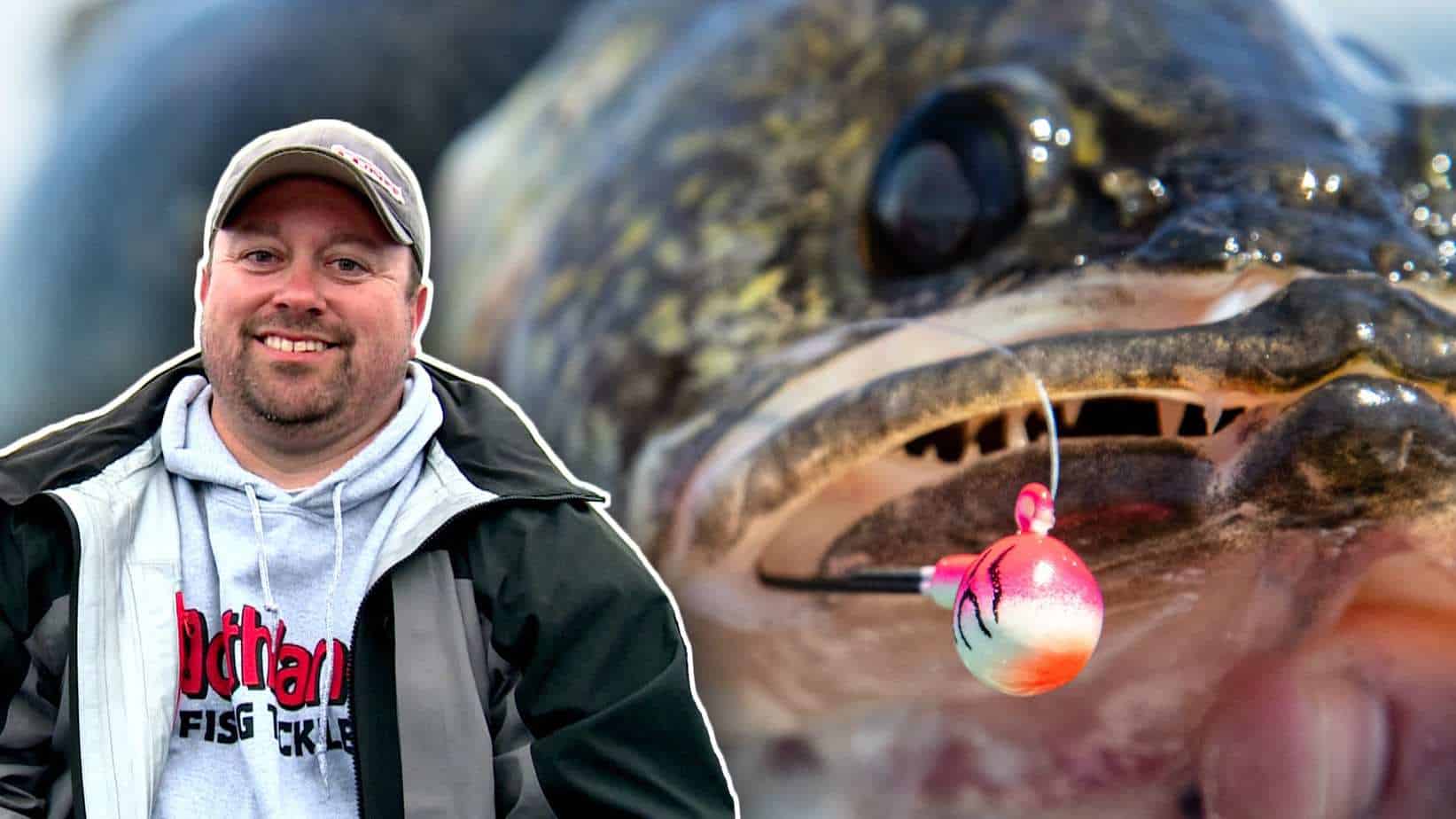