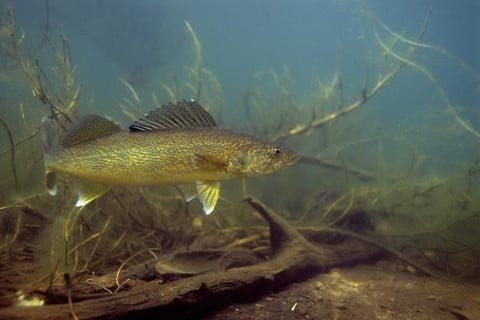 If you’re going after river walleyes in spring, most times you can expect fast flows, dingy water and rising water levels that flood river banks and the adjacent cover.

At the very least, walleyes should be pushed out of the main river channel, tighter to shorelines, or into backwaters with reduced current. Wingdams, shoreline points, islands, eddies at tributary intersections, or even fallen trees are likely to attract and hold walleyes relating to current breaks, even in relatively shallow water of 6 feet or less.

Very likely, water levels will rise high enough to send significant numbers of walleyes into adjacent flooded forests, fields, parking lots and other areas that are high and dry under normal conditions. This usually means having to deal with flooded cover, which makes most walleye anglers at least nervous, if not anxious or disillusioned.

Don’t despair! The key to catching walleyes during high water is to fish for them as if they were bass, adapting bass-like presentations to the conditions.

First off, try weedless jigs, tipped with softbaits like ringworms, paddle tails or curly tail grubs. Not heavy bass jigs with massive hooks and stiff weed guards, however. Choose specialty heads with smaller, walleye-sized hooks and sparse fibre or thin-wire weed guards to help them deflect off wood or rocks without snagging.

Use an underhanded pitch to sail your jig right up into lanes in the trees or brush, and slowly retrieve it back, holding your rod tip high, using more of a swim than a bottom-hopping lift-drop, which would promote snags. If walleyes are around, chances are they’ll smack it–once you locate pockets of fish. 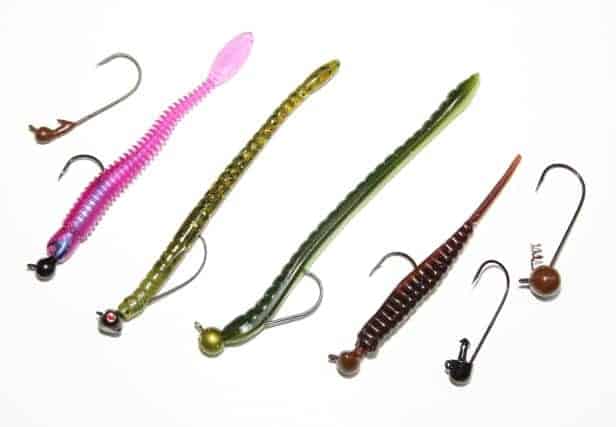 If you can’t find weedless walleye jigs in your local tackle store, try adapting bass-style shakey heads to the situation, teamed with 5- to 6-inch straight-tailed finesse plastic worms Texas-rigged for snag-resistance. Be prepared to set the hook hard on strikes, because you have to push the hook point through the worm to find soft tissue around the fish’s jaw. Ten-pound-test is much better than 6-pound under these conditions.

As an alternative, try a spinnerbait-ish presentation. Not necessarily a 1/4-ounce bass spinnerbait, although that’ll do in a pinch. More like a jig with a hinged spinner arm, based on the old Beetle Spin concept. Swim it back between cover, or across flooded limbs and grass, even allowing it to flutter briefly once it clears a limb. Snag-resistance is surprisingly good.

Or…try an actual small swimbait, rigged Texas-style with a fairly large hook. They’re remarkably snag-resistant in flooded cover if you use a steady retrieve. The only downside is, the large hook requires a stout hookset, which is usually easier accomplished with casting vs. spinning tackle.

Look for areas that are different than their surroundings: like rocky patches, flooded grass, different types of wood cover, current edges or other characteristics which are likely to attract and draw walleyes into limited spots. Chances are they’ll be clustered in general areas, rather than simply one here, one there, scattered throughout flooded timber.

The lesson is, when walleyes act like bass, fish for them like bass. Even in 3 feet of water–or less! 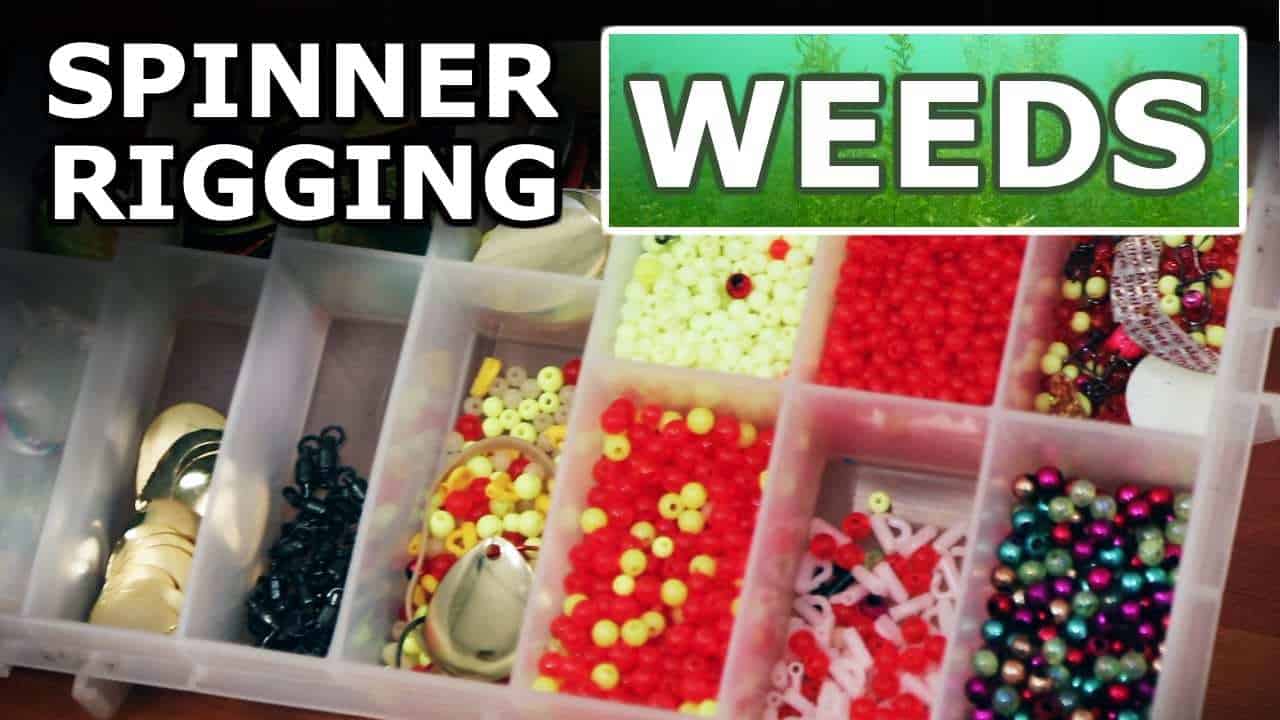 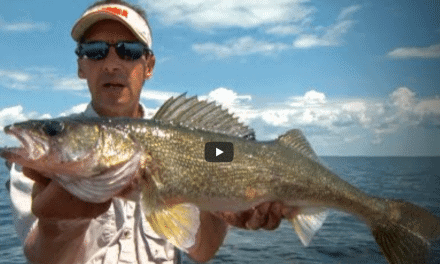 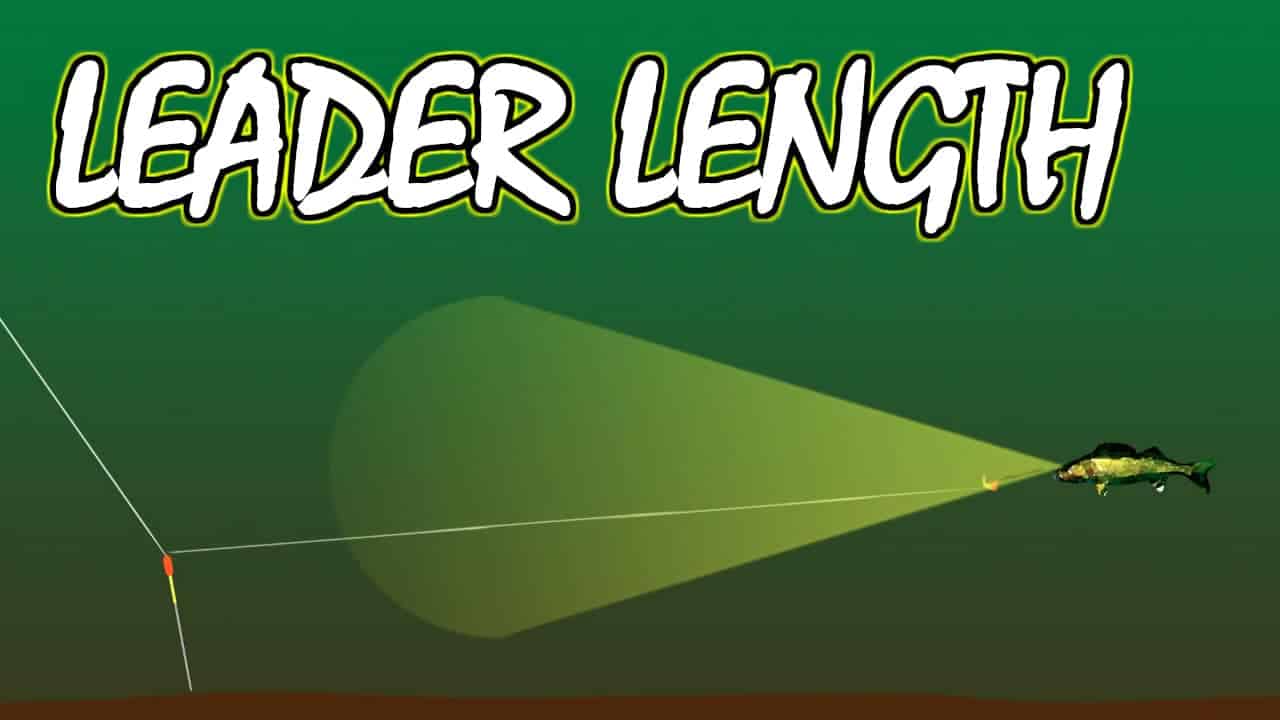 Are you using the right leader length? | Spinner Riggin’ Theory 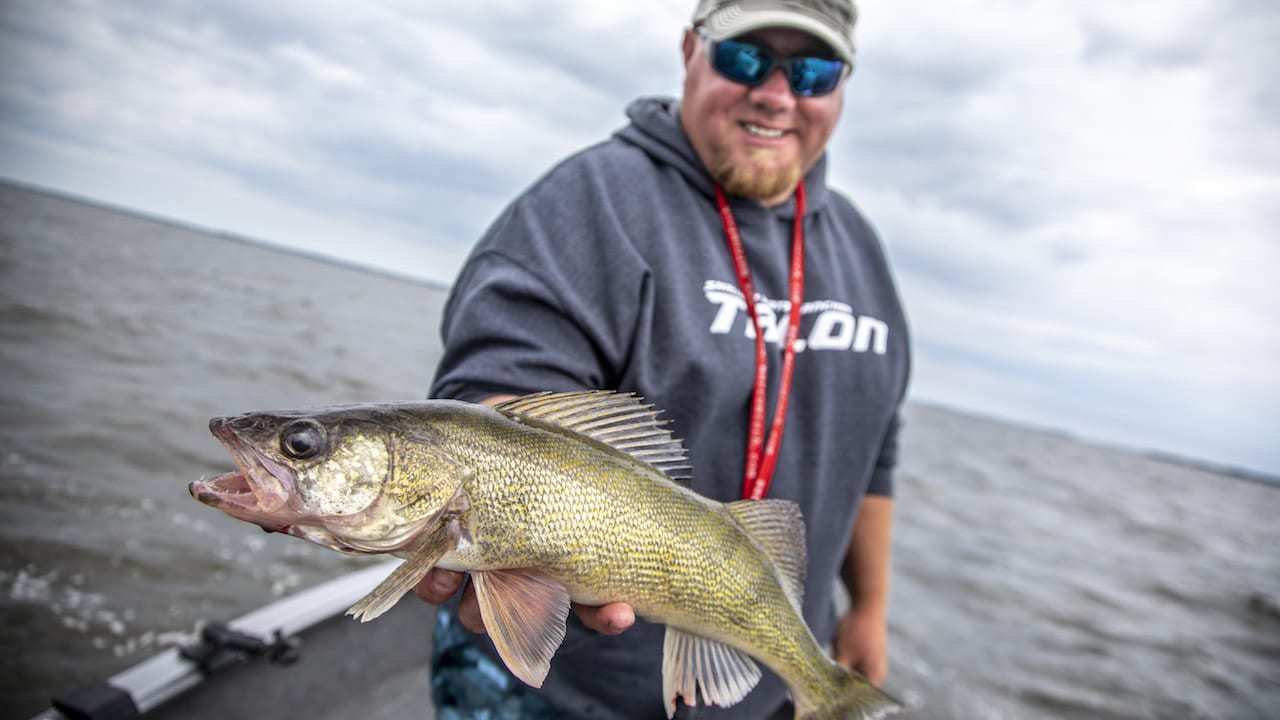