Predators on Ice: Pike and Walleye!

Predators on Ice: Pike and Walleye

Walleye and northern pike are two of the most popular fish species to target across the ice belt — both hard fighting species and great table fare to boot. In this episode Jeff Simpson and Ty Sjodin head West to Lake Oahe in South Dakota for some walleye and northern pike action. We also visit with expert Chad Schilling as he offers a few tips on sight fishing for pike. Next we join Mike Hehner who offers several useful tip-up hacks, Jason Mitchell gives his top three walleye baits options and Jeremy Smith explains how he likes to use the Humminbird mapping for walleyes. We also cover some new gear for predator fish on ice and we visit one of the best predator fish destinations in North America: Saskatchewan. To wrap up the show, we learn about an awesome recipe: Walleyes on the half shell. 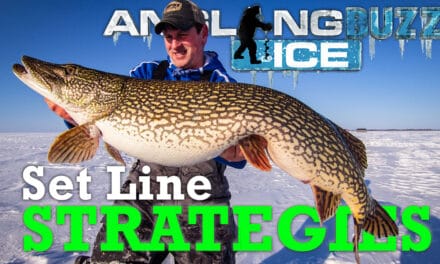 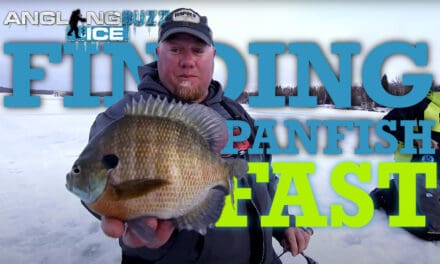 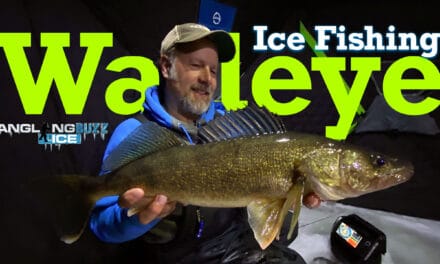 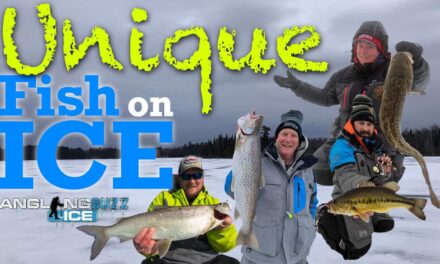