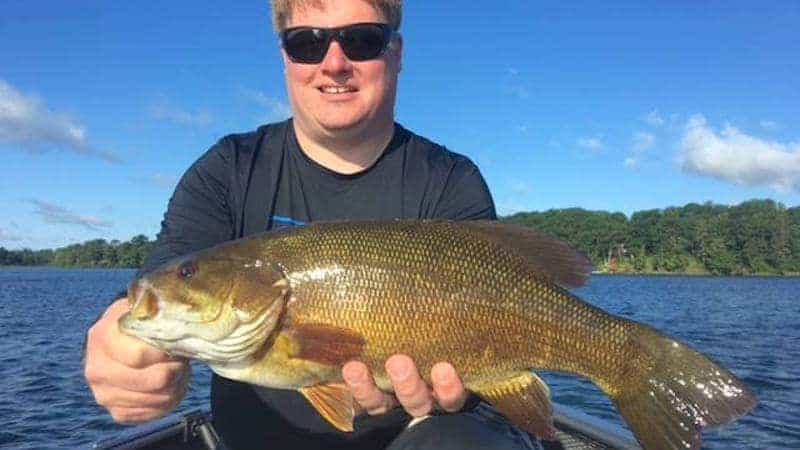 After a few days north of the border hauling in walleyes until my arms hurt, it was time to get back to work on the Hayward, WI lakes. Tom Current from Oconomowoc, WI was fishing out of Angler’s Haven for his annual trip, and we spent our Tuesday morning targeting smallies. North winds were howling, and it felt a lot more like September than it did August. I don’t think I’m ready for this just yet… Of course I wasn’t overly optimistic with the conditions but was pleasantly surprised with the action we had. We drifted minnows over rocks in 15′ – 25′ of water and caught plenty of good fish up to 18″. Tom was on point and connected on every opportunity he had. The smallies are still on a heavy crawfish bite, and lots of parts were left in the bottom of my boat. If you’re chasing them with artificials, I’d definitely focus on this pattern. After lunch, we went on a “walleye quest”. The bite has been slow lately, and we decided to switch lakes to give it an honest shot. Winds gusted up to 30 mph, and we had difficult conditions to say the least. Tom was able to land one 15″ fish on a jig and minnow in shallow weeds, but that was the best we could do. No worries though… Tom’s walleye jinx was broken, and we released that fish to completely reverse his Karma. All of you walleye guys and gals out there know exactly what I’m talking about!!! Fun day with a fun guy. Always a blast!

The Big Tine gang arrived on Wednesday afternoon for their annual three day trip. I’ve been fishing with Mike Bassett and his crew for over 20 years now, and it’s always good to see them roll into town. With only a few hours to fish on their first afternoon, Mike (Rockville, Indiana) and Jim Stormer (Madison, WI) hopped in the boat to see what we could put together on a lake in the Hayward area. After spending some time looking for walleyes without success, we switched our focus to smallies and found them scattered along rock humps in anywhere from 10′ – 20′. Cool temps, high skies, and light north winds probably didn’t help the bite, but Mike and Jim were able to put some good fish in the net up to 19″. We used what little wind there was to drift minnows along edges and parked on fish when we marked them on our electronics. The day ended with a nice double after Jim stuck a good fish when he was supposed to be posing for a picture. You get a pass on that one Jim! Water temps held in the high 60’s throughout the afternoon. Great to have these guys back in the boat. Lots to catch up on, with a little fishing between stories!

No wind, high skies, and cool temps usually doesn’t translate into a productive walleye day anywhere. The eyes have been pretty stubborn lately, and we found out that they have to eat at some point. After considering all of the spots I’ve been looking at over the past few days, I decided to check out a mud flat in 30′ of water. Jim Stormer was with me Thursday morning, and we were determined to crack the code on the walleyes in Hayward. It didn’t take long… The screen lit up, and Jim was into a good eyeball before we had all of our lines in. We used a combination of minnows, leeches, and crawlers on jigs and slip bobbers along with jigging spoons to put together a really good morning with fish up to 24″. Jim and I both had the same thought. With these conditions, they shouldn’t be biting… Well they were, and we headed to the landing at noon to pick up the rest of our crew with a good report. We had a full load for the afternoon shift. Mike & Kathy Basset, Jim, and good friend Joe LaMantia (Lakeville, MN) all piled in to get in on the walleye bite, and the action continued. It wasn’t fast and furious, but it was certainly good enough. Everyone caught fish, and crawlers were definitely our best presentation. Joe added a bonus smallie to our total, and Kathy had a big musky grab her 20″ walleye she was reeling in. The musky gave up after a few long runs, but it sure was exciting while we had it on. The walleye made it to the net however. Tough day for that dude!!! Water temps hit 69 degrees, and it was a perfect day with good friends. The only thing better would be to meet up with Greg and Geralyn Miller at Angler’s Haven for dinner. Done. Perfect day!!! 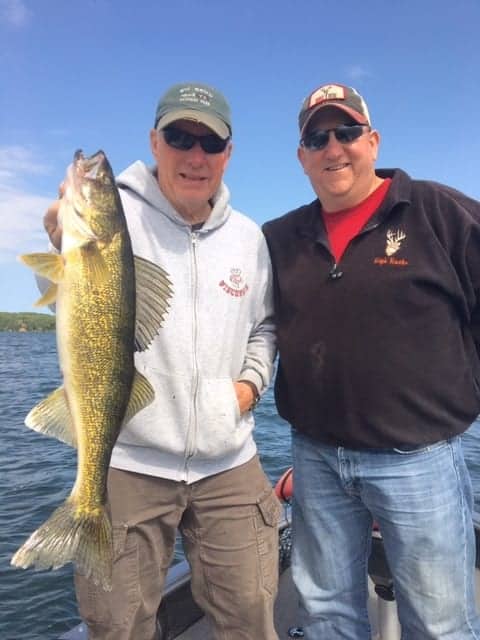 Jim Stormer, Joe LaMantia, and I spent Friday morning parked on the same school of walleyes that produced the day before. Winds switched to the SE, and a front was moving in. Those are “light ’em up” conditions, but the fish don’t always follow the script… We located them again on a mud flat in 30′ – 35′ of water, but they weren’t quite as eager to bite as the day before. Around mid morning the dinner bell rang, and we had several flurries of action. Jim and Joe stuck several eyes up to 20″, but it was a very slow and lethargic bite. We missed quite a few fish along with the ones we caught, and night crawlers were definitely the bait of choice with minnows and leeches producing nothing. Good thing I had a couple of pros on the boat or we may have come up empty… Heck of a job! Jim had to head home at noon, and Mike replaced him for the afternoon shift. We caught a few small walleyes, but the bite slowed dramatically so we decided to end the trip catching smallies. Joe may have had something to do with that decision… He’s a smallmouth nut, and it didn’t take any arm twisting to get him with the program. Shortly after making the switch we were into a good school of fish on a rock bar in 12′ – 25′ of water. We caught a bunch of smallies up to 19″ to wrap up the day and the trip. Water temps hit 70 by quitting time, and we had to deal with a little light rain throughout the afternoon. Nobody was complaining. I always hate to see this trip come to an end. Lots of stories, lots of laughs, and a few fish in between. Nothing better! 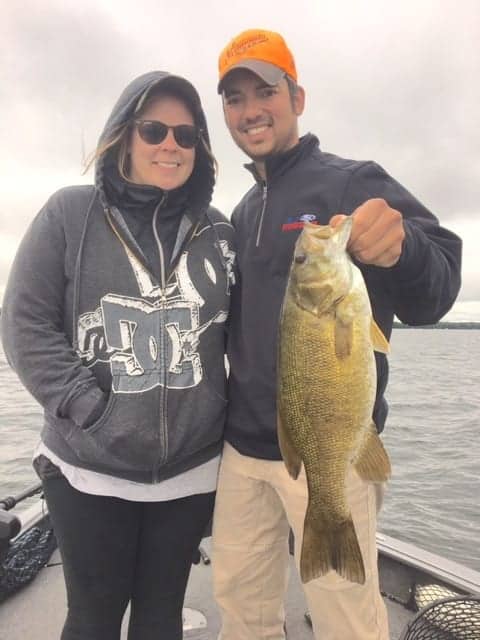 Saturday was a complete wash in every sense of the word. Pouring rain and high winds forced the cancellation of my annual trip with Bev and Otis Cobb. Hated not to see them, but the radar didn’t lie… On Thursday, new customers Brandon Riel and Jeni Rolsing from Hudson, Wisconsin joined me in the Hayward lakes area for a half day trip. The rain had mostly cleared out, but there is no doubt that fall is in the air. Leaves are noticeably turning colors, and mornings have the recognizable feel that things are changing. We hit the lake with a good west wind and overcast skies. Perfect conditions for a walleye bite I thought, but the school I was on earlier in the week had moved. After a bit of looking around, we were able to locate some fish in similar conditions around 30′ and in the mud. They were pretty scattered though, and it was hard to find bunches of fish. It didn’t take long to hook up however, and Brandon had our first eyeball in the net quickly. That set off a good flurry of action for a morning that resulted in a bunch of walleyes up to 17″ and smallmouth up to 18″ landed on jigs and slip bobbers using night crawlers and leeches. Love it when they’re mixed together! Brandon and Jeni were outstanding and didn’t miss many opportunities at all. Action was steady throughout the morning, and we only had to threaten to move before someone would get a bite. Five minute rule works again! Water temps had dipped into the high 60’s, and the long range forecast doesn’t look like it will be brining any significant warm ups. Don’t shoot the messenger, but our summer may be winding down… Excellent job today Brandon and Jeni. Already looking forward to our next trip!

Cooling water temps should start to shift fishing conditions over the next couple of weeks. We’ll keep you posted!!! 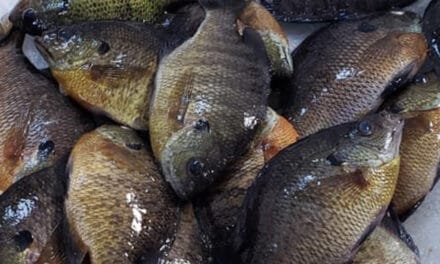 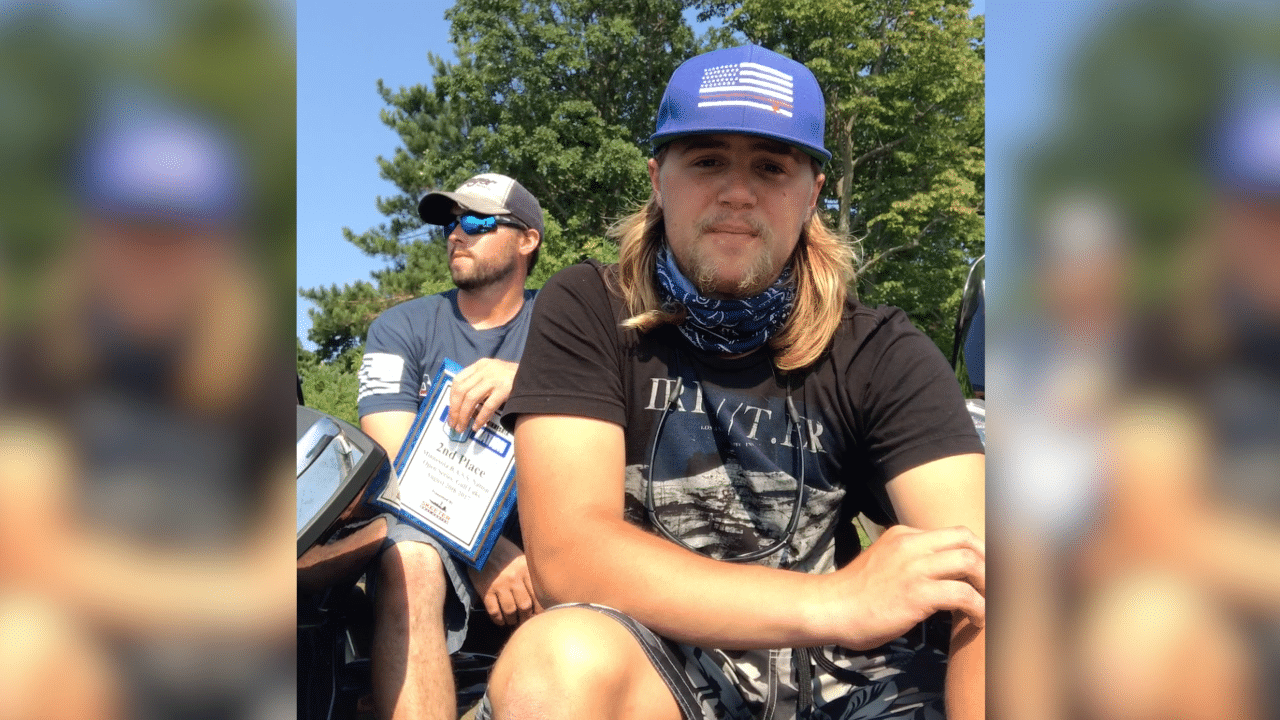 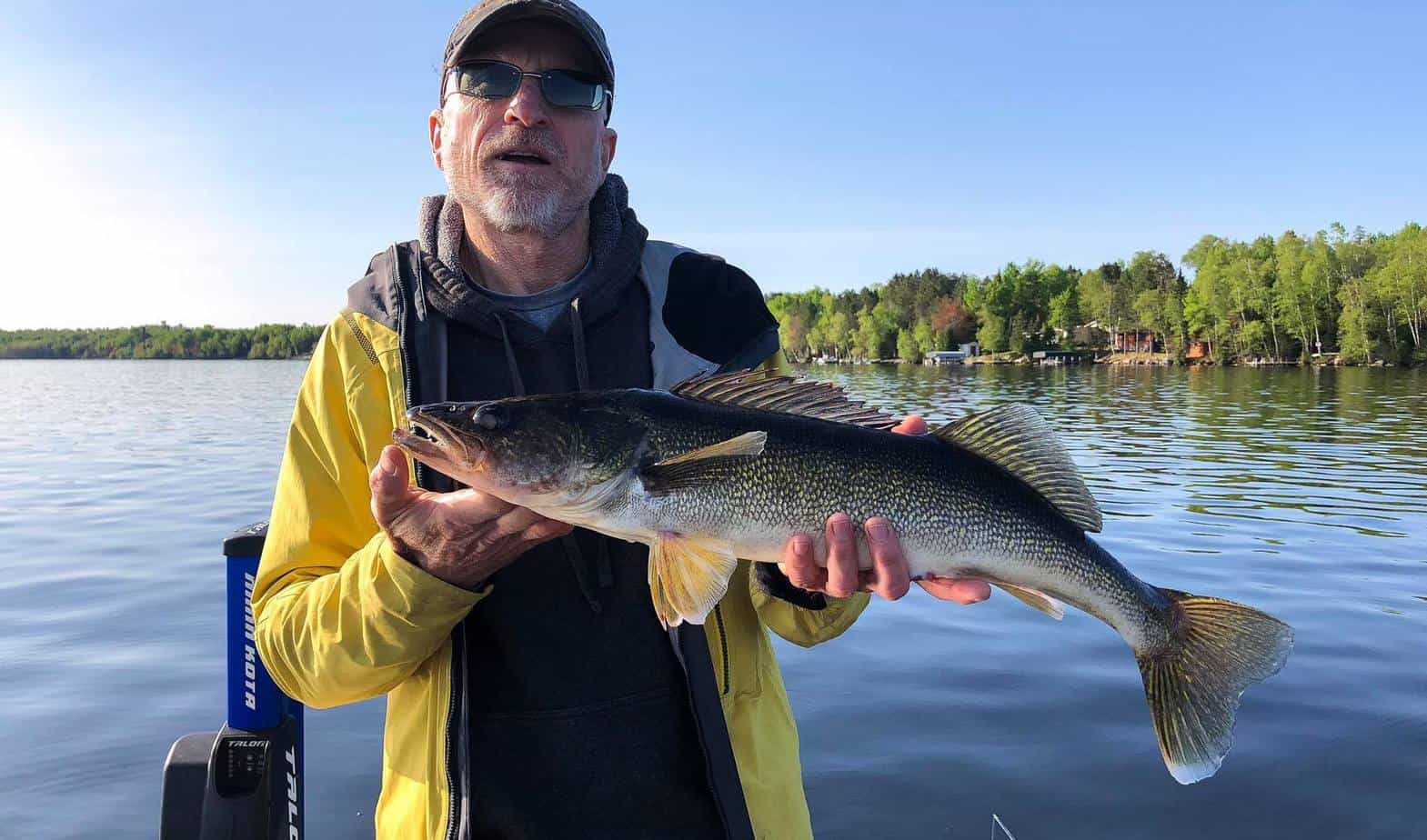 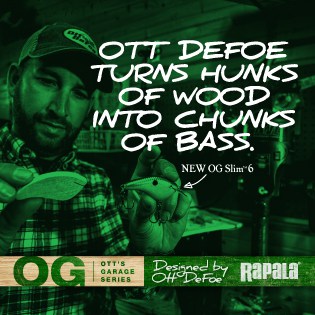 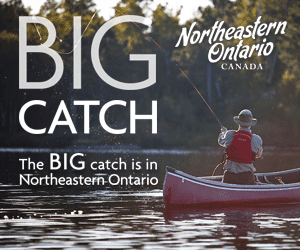 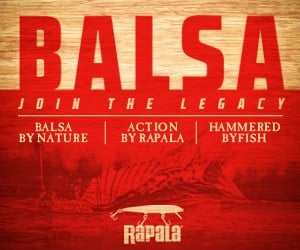