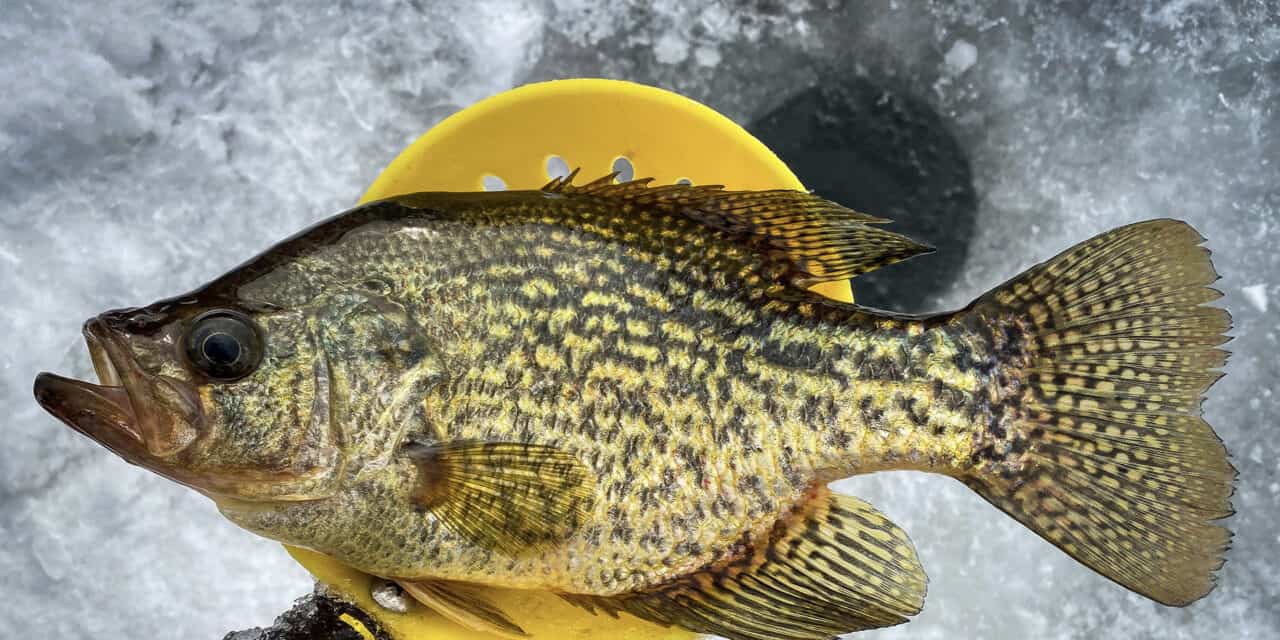 The ice fishing season is now in full swing in Northern Wisconsin, and fish of all species are in their mid-winter locations. Ice conditions have significantly improved, and there is easy travel and ice thicknesses approaching 14″ to 18″ on most area lakes, making full-sized vehicle travel possible in many areas.

Crappies and bluegills have primarily separated into two main groups, with one group typically being basin-oriented (20+ feet in most natural lakes) and the other using mainly ultra-shallow weeds. There doesn’t seem to be as many panfish on those classic 8’-12′ weed lines that usually hold so many fish during early ice.

If you scan the basin and don’t find fishable numbers, change your focus to thick weed beds in 2′ – 7′ of water. While bombing heavy tungsten jigs is often a necessary tactic for those basin fish, don’t overlook lighter, lead-based jigs for fishing shallow weeds. Slower fall rates can trigger more fish shallow, and finicky panfish also have an easier time sucking in a lighter bait.

Perch, largemouth bass, and pike can also be found shallow in lakes with good oxygen levels, and this pattern can provide reliable action because the fish are typically there to feed. Look for them hunting schools of young-of-the-year bluegills on 2’-8′ weed flats next to deeper water.

Low oxygen caused by thickening ice and snow cover can also push fish of all species shallow in search of the oxygenated water provided by underwater springs, incoming creeks, or current areas. Often these fish are tightly schooled but tend to be more finicky and lethargic with short feeding windows. If you hit them right, it can be some of the best action of the year, however. Just be conscious not to overharvest fish in these vulnerable situations.

Walleye fishing has continued to be inconstant, with some nights producing multiple fish, others, the big skunk. I recommend easing the frustration a bit by targeting locations that may produce a few other species as well as walleyes — so you don’t end up going home empty-handed!

Lake Superior has continued to pump out very good numbers of trout and salmon and some mixed bags of perch, walleyes, pike, and whitefish. Ice conditions have been variable beyond Houghton point but are improving and should continue to improve with the massive cold snap in Northern Wisconsin’s forecast later this week.

Speaking of the cold snap, be careful out there this weekend if you decide to hit the ice! We have had it super easy this year as far as temps, and it’s easy to forget that windchills well below zero are nothing to take lightly. Good luck fishing, everyone, and I hope you find a way to get hooked up this week! 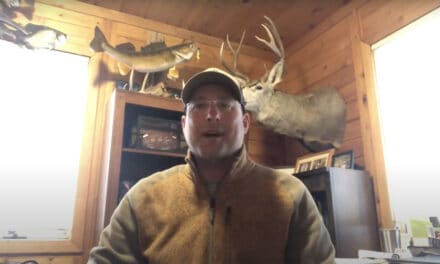 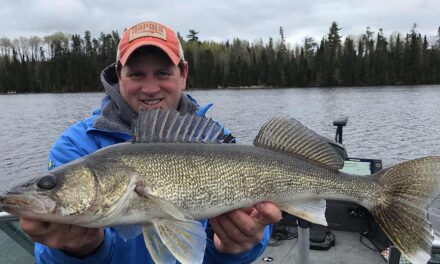 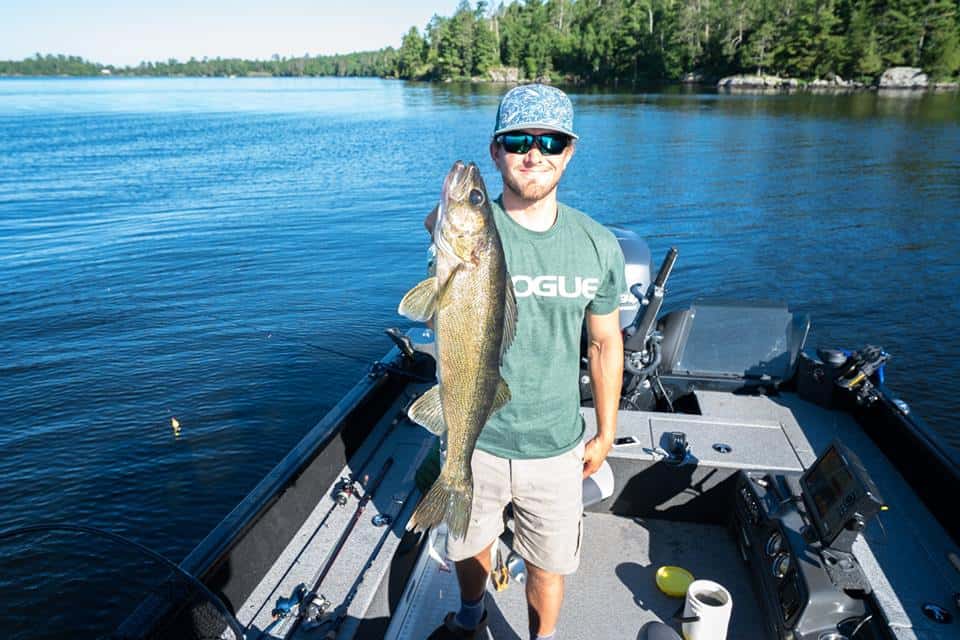