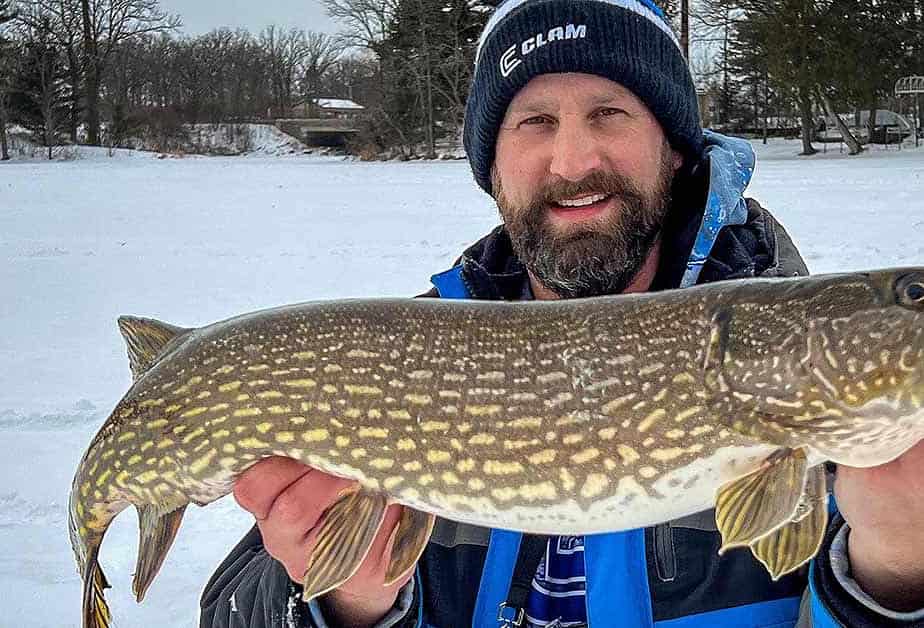 So far 2022 has proven to be a “real” Wisconsin winter!  Average daytime highs in the single digits to low teens for the past 45 days or so have really built the ice and we are looking at anywhere from 22″ to 28″ of ice thickness on most inland lakes right now.

On top of that, (no pun intended!) we have received  above-average snowfall in most counties in the Northern 1/3 of Wisconsin. The further North you travel the more snow you will encounter.

South of the Spooner/Hayward areas 4WD vehicle travel on lakes should still be doable, but bring a shovel!   Anything North of these areas and you had better plan on snowmobile travel for now until we get some warmer weather to settle down the snowpack.

As far as the fishing goes, it has been excellent!  Despite the rumors you hear about the mid-winter “slump”, the fishing is actually very predictable this time of year and some of the best ice fishing can be found through February.  We have a couple weeks left of our inland game fish season, which ends on March 6.

Pike and walleyes can both be found moving onto shallow weed beds to take advantage of the dying weed growth, which exposes schools of bluegills that have been hiding out  all winter.

Look for weed edges and scattered weeds on sonar, drop a camera to find baitfish, and then set tip ups with medium to large shiners or suckers right where you see the bait.  Oftentimes backing off these lines and waiting is the best strategy, as these shallow predators can be sensitive to any noise above. 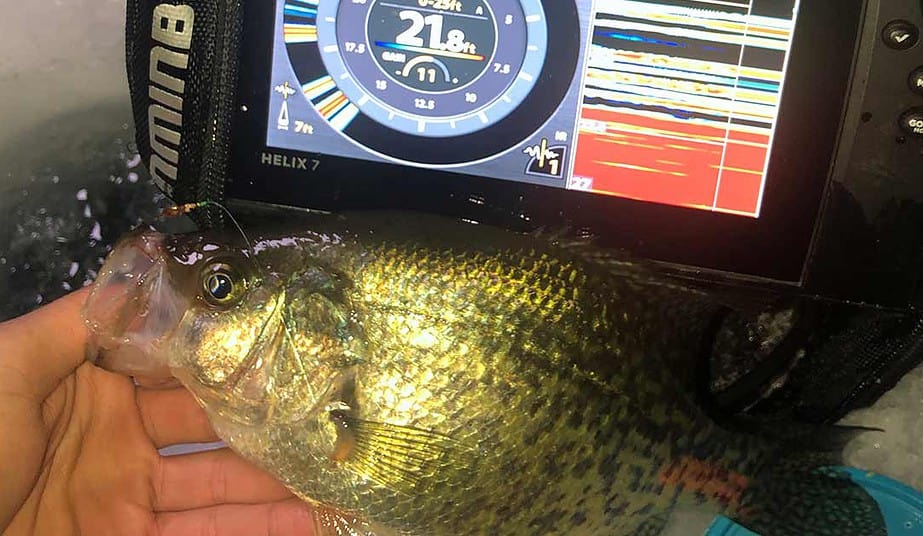 Panfish are all over the place but the most consistent bites for crappies are still in the basin.  Using a light at night to attract them to your area and catch them on tungsten jigs or small spoons tipped with live bait can be a great strategy.

Bluegills can be found on hard bottom areas, soft bottom basin and also deeper scattered weeds. Anywhere you find them they are likely to be finicky, so downsizing, using vertical jig presentations and tipping with live bait is a great idea.

Good luck out there guys in Northern Wisconsin, go get hooked up!! 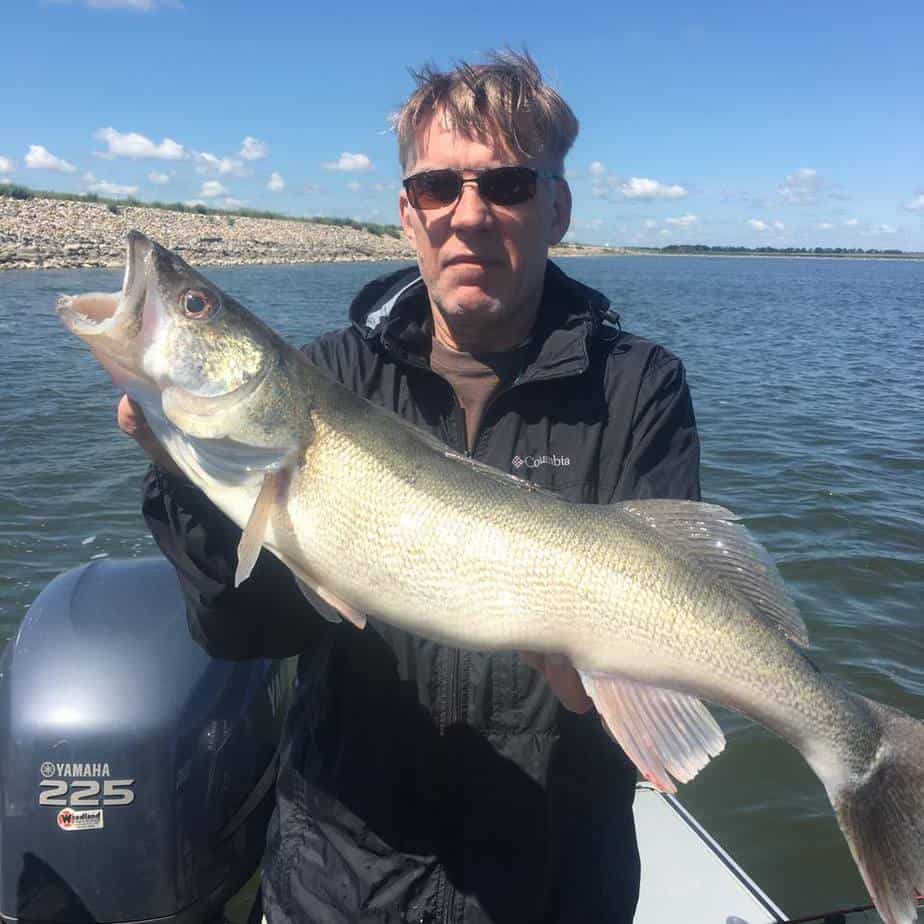 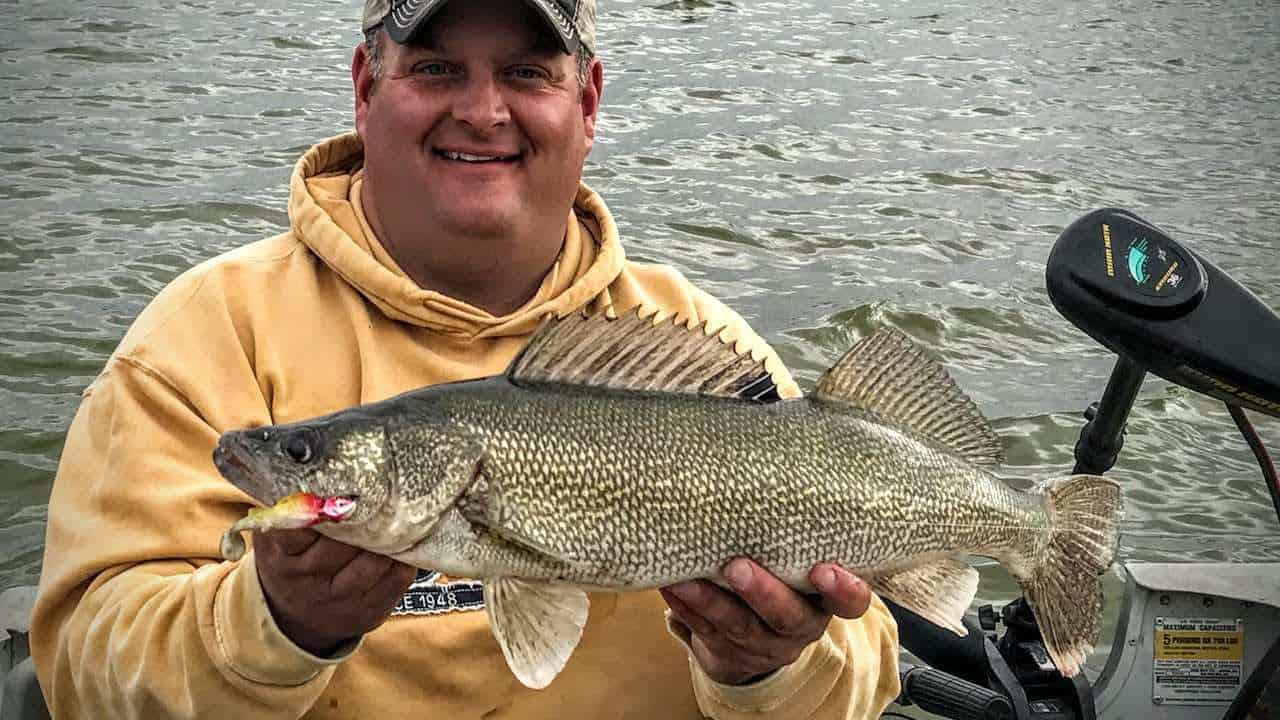 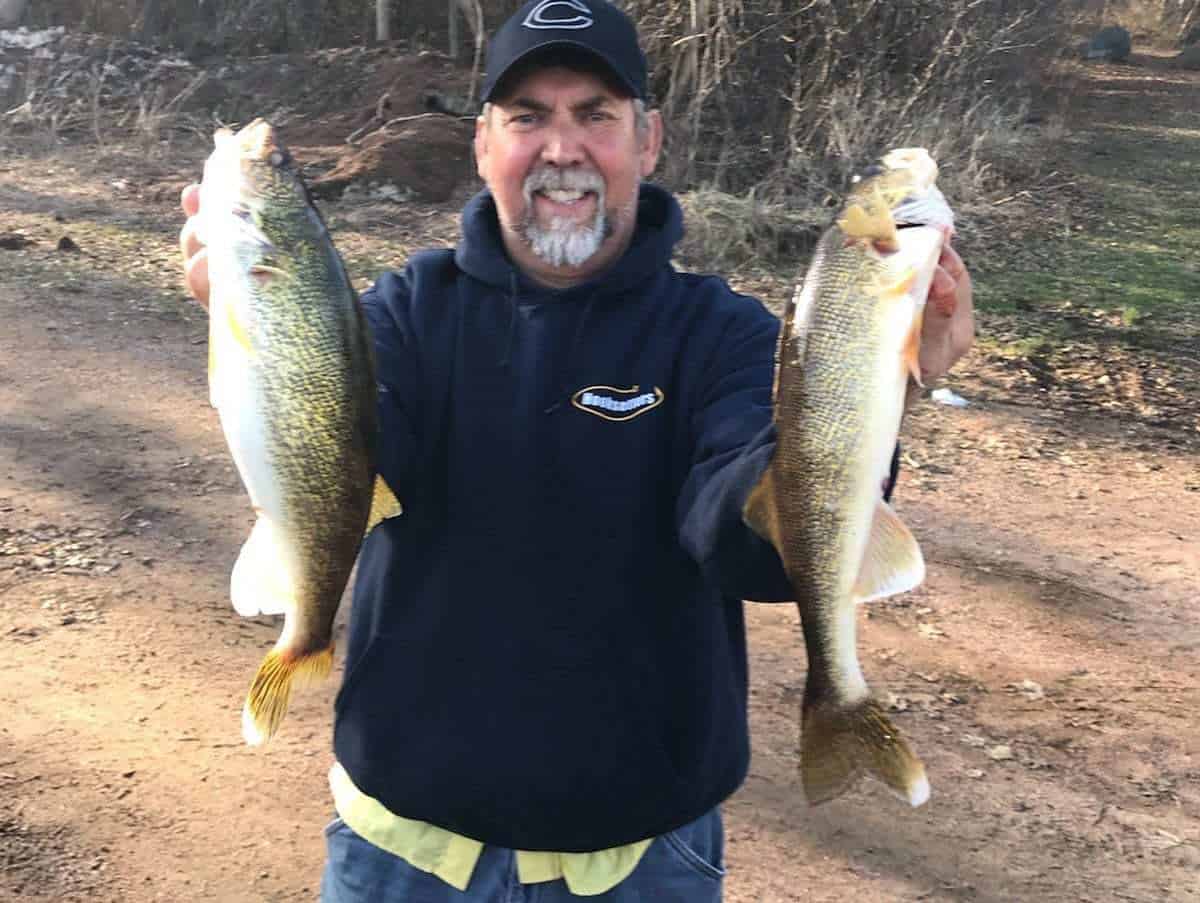