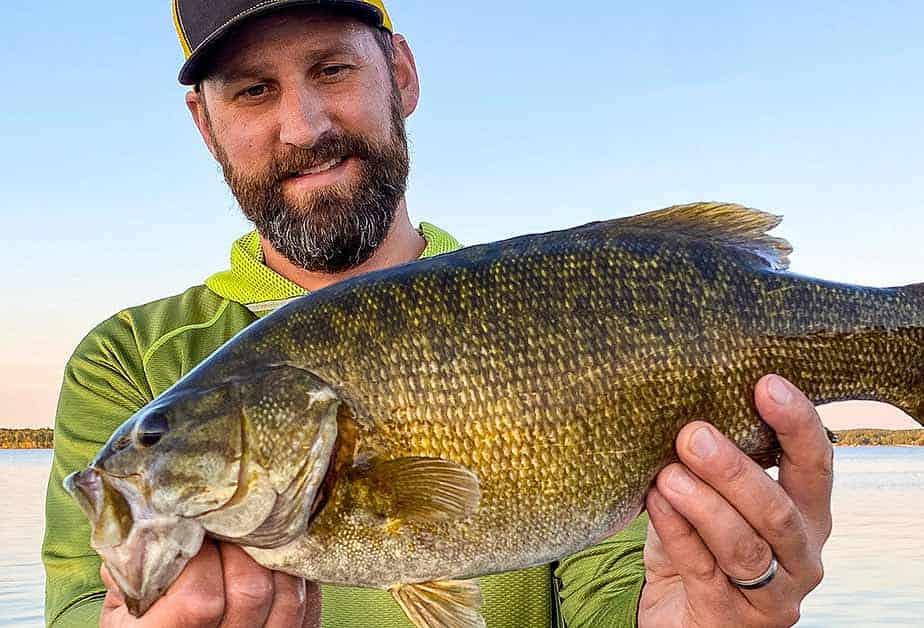 Fall has officially arrived here in Northern Wisconsin. The leaves are changing colors, the days are getting shorter……but the temperatures apparently didn’t get the memo!  It’s been an unseasonably warm start to fall with water temps still pushing 70 degrees on some lakes in the area. This has caused some of the Fall fishing opportunities to be slow to arrive, but there are still some excellent bites going on despite the warm temps.  I fully anticipate that as soon as a cold front or two comes through the fishing will light up again!

In Northern Wisconsin the walleye fishing has probably been the least consistent during this warm spell and the fish are still very scattered with most folks reporting success in relatively deep water for this time of year.  Fish can still be found on deep flats in 25-30 FOW as well as deeper rock structure.

Reservoirs and river systems can be excellent choices for walleyes in the fall to beat the heat, though, and trolling crankbaits or pitching jigs around mid-depth wood cover can be a great way to fill the live well with some eater-sized walleyes.

Of course Fall means muskies to many anglers and there have been some fishermen scoring some nice fish around deep weed lines and shallower weed flats on large bucktails and softbaits.

Sucker fishing is just beginning to become effective but will tend to become more reliable as the water temps drop into the 50s.

In Northern Wisconsin, the Great Lakes tributary trout and salmon runs are going strong right now after a couple good fall rains and lots of success is being reported on kings, cohos, steelhead and lake run brown trout.  Fresh fish are whacking spinners and spoons and of course skein and spawn bags are catching their share of fish as well.  I have been hooking quite a few fish drifting yarn flies and stonefly imitations in some of the faster runs also.

Bass fishing has been very hit or miss.  Fish are scattered throughout the lake and bait is seemingly everywhere, making it difficult to find concentrations of hungry fish. If you can find any place where bait and current intersect, both largemouth and smallmouth bass can stack up in some pretty incredible numbers in October though.

It’s a great time of year to be an angler and I anticipate the fishing to get better and better for the next few weeks.  Good luck out there guys and go get hooked up! 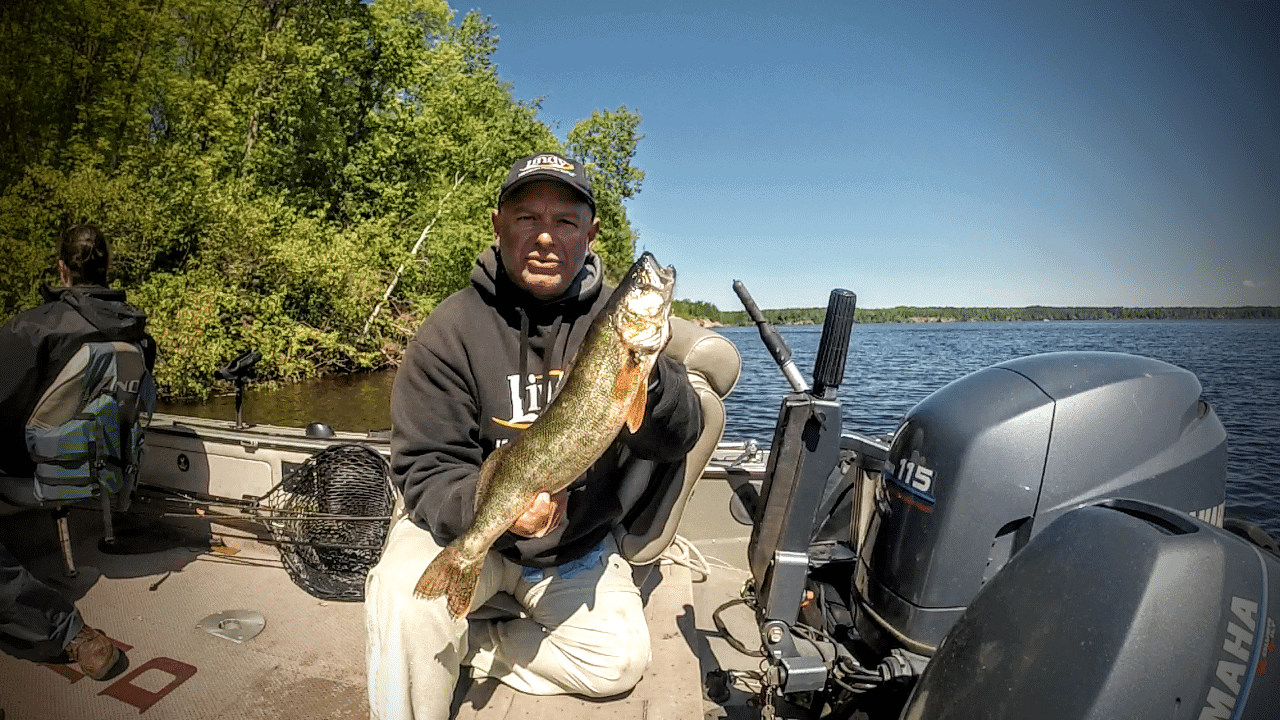 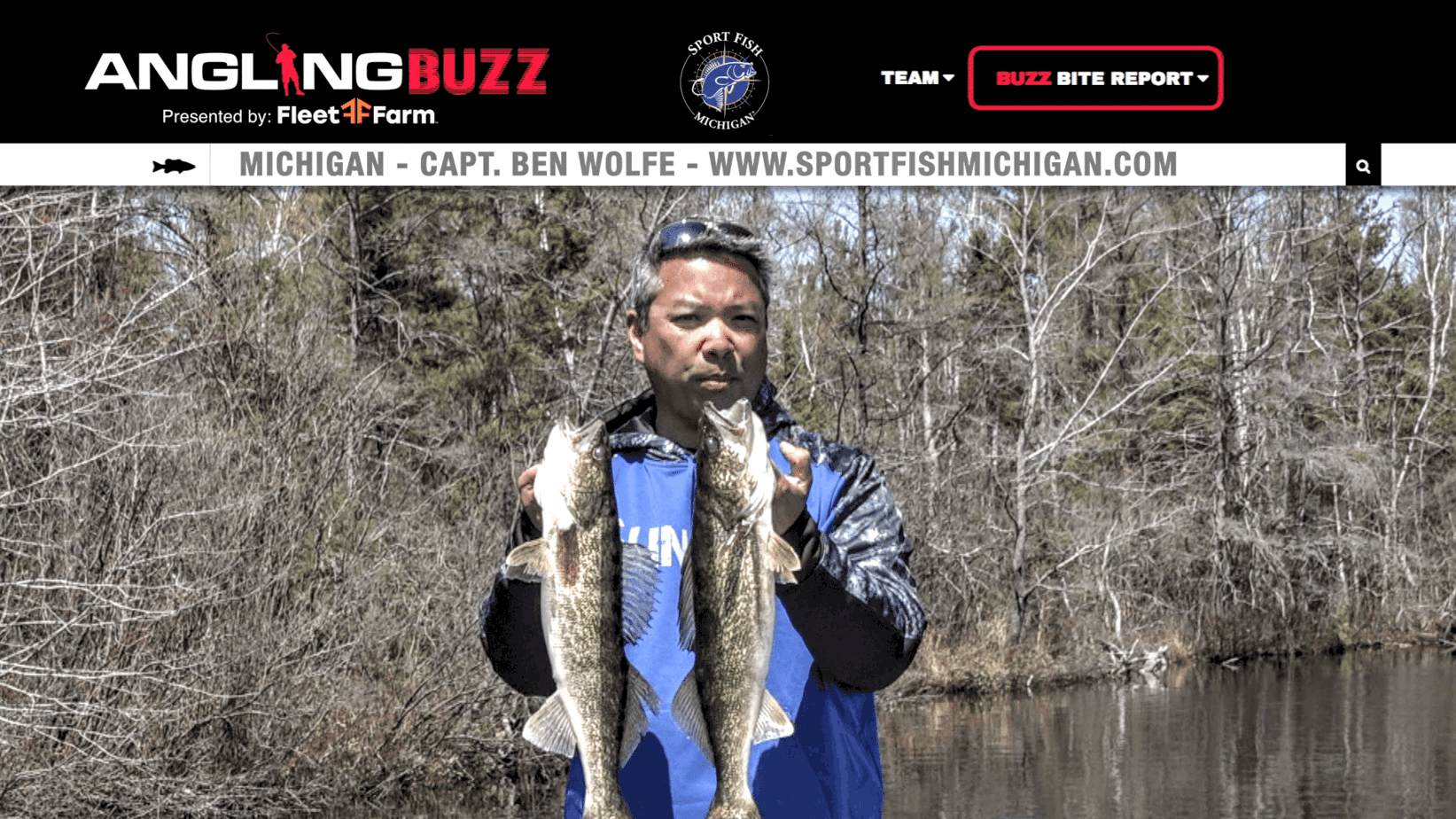 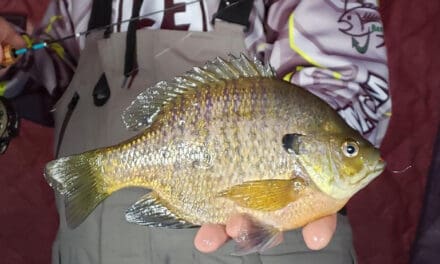