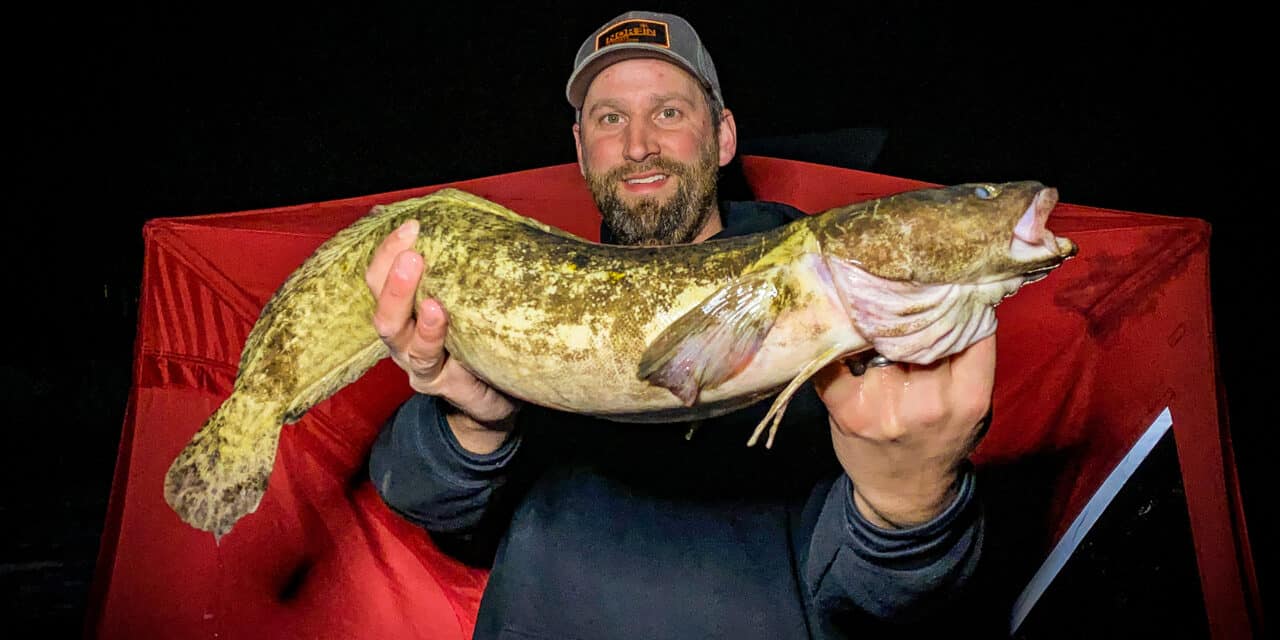 Ice fishing in Northern Wisconsin is still going well and the ice is in great condition on most area lakes and Lake Superior.  The big river multi-species bite is just starting and should be heating up over the next few weeks as opportunities for walleyes, saugers, catfish, sturgeon and many other species become available.

Some late-ice panfish can still be found in basin locations but many are beginning the transition back to shallow weed beds. As the fish move shallower, look for the first green weeds to show up as the snow melts off the ice and days become longer.  The usual tungsten jigs and plastics tipped with waxies/spikes are great for all panfish species.  Crappie minnows can also be dynamite from now until ice out on crappies and perch.

Although the ice on lake superior has been stable, the fishing has been unpredictable. There have been many reports of very tough fishing the last couple of weeks.  Don’t let that scare you though, a few folks have still been having excellent days on lake trout, coho salmon, burbot, northern pike, whitefish, and brown trout.

Cohos and herring have been roaming around Chequamegon Bay and can be a blast to catch if you happen to be in the right spot at the right time. Use small tungsten spoons for these fish tipped with waxies or a minnow head and fish high in the water column. 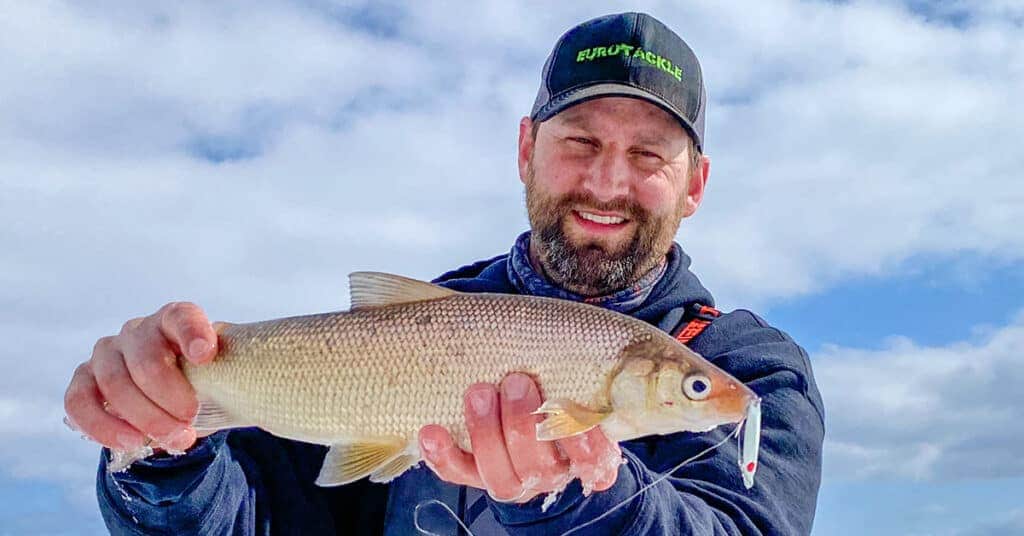 Whitefish really put on the feed bag this time of year and when you get into them the action can be fast and furious.  Look for them on 20′-60′ flats.  A small tungsten spoon tipped with a minnow head often does the trick for these tasty fish.

The night bite for burbot has been steadily improving with many multiple fish nights being reported.  A smelt head on a classic BigNNasty Tackle TroutNPout spoon or a dead or live smelt on the bottom on a set line is just what the doctor ordered for these tasty fish.

As always on lake superior, be careful out there!  Pressure cracks become more unpredictable as the weather warms and current areas really start to eat away at the ice near shallow structures so avoid these areas during late ice if possible.

The Mississippi River is beginning to heat up as walleyes and saugers begin to move towards the tailwaters of dams to spawn in the coming weeks. Pitching heavy jigs with plastics and bouncing them down current until you feel a thump is an absolute blast!

There is opportunity galore here in Northern Wisconsin this coming week and beautiful weather is in the forecast so get out and get hooked up before all that ice is gone! 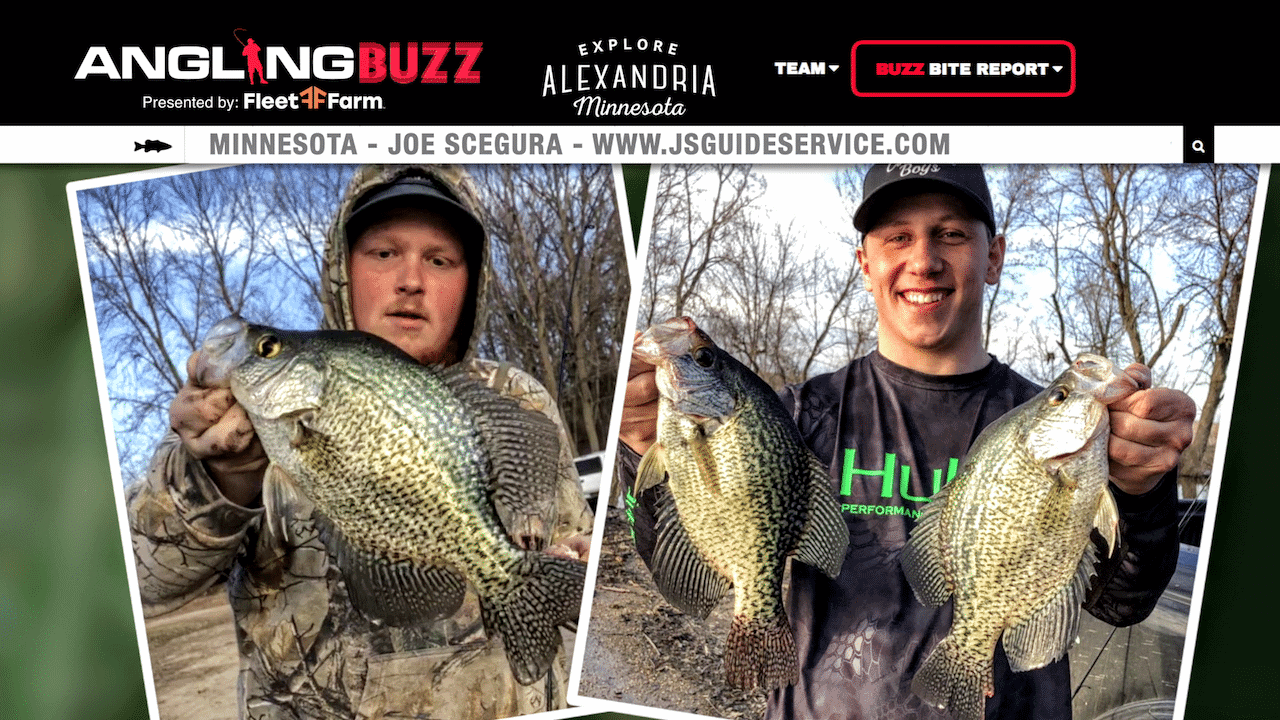 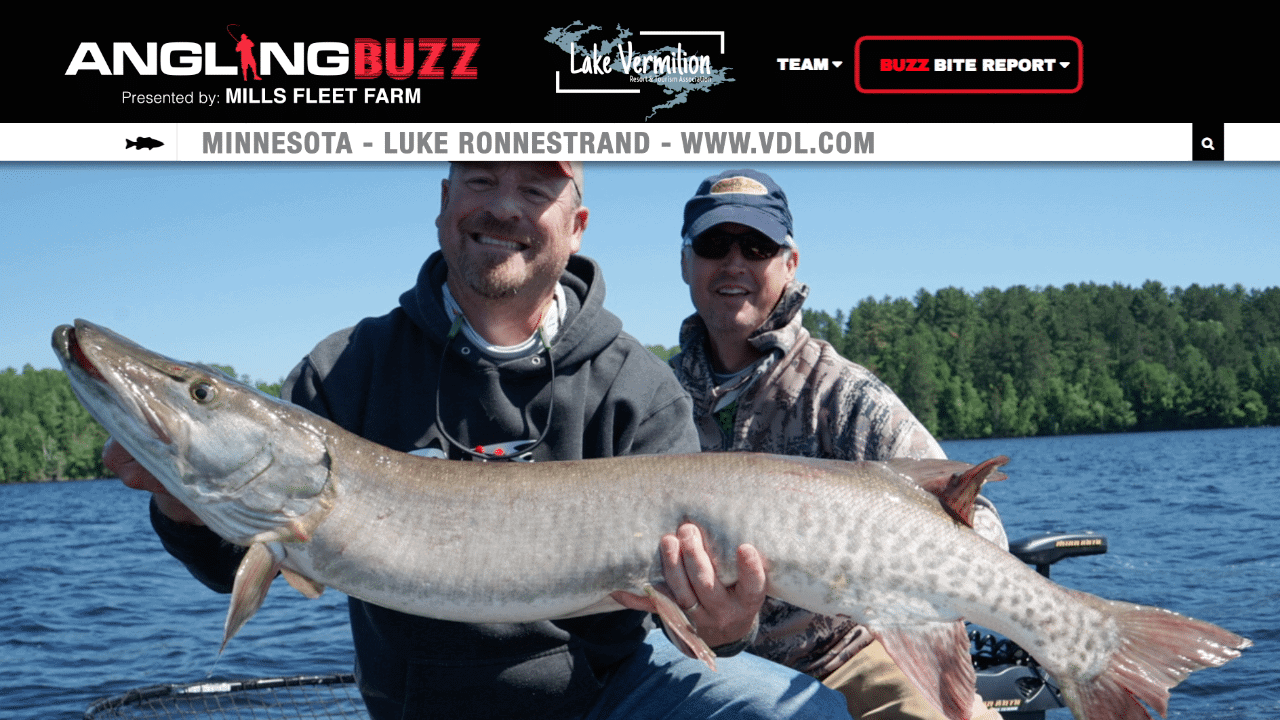 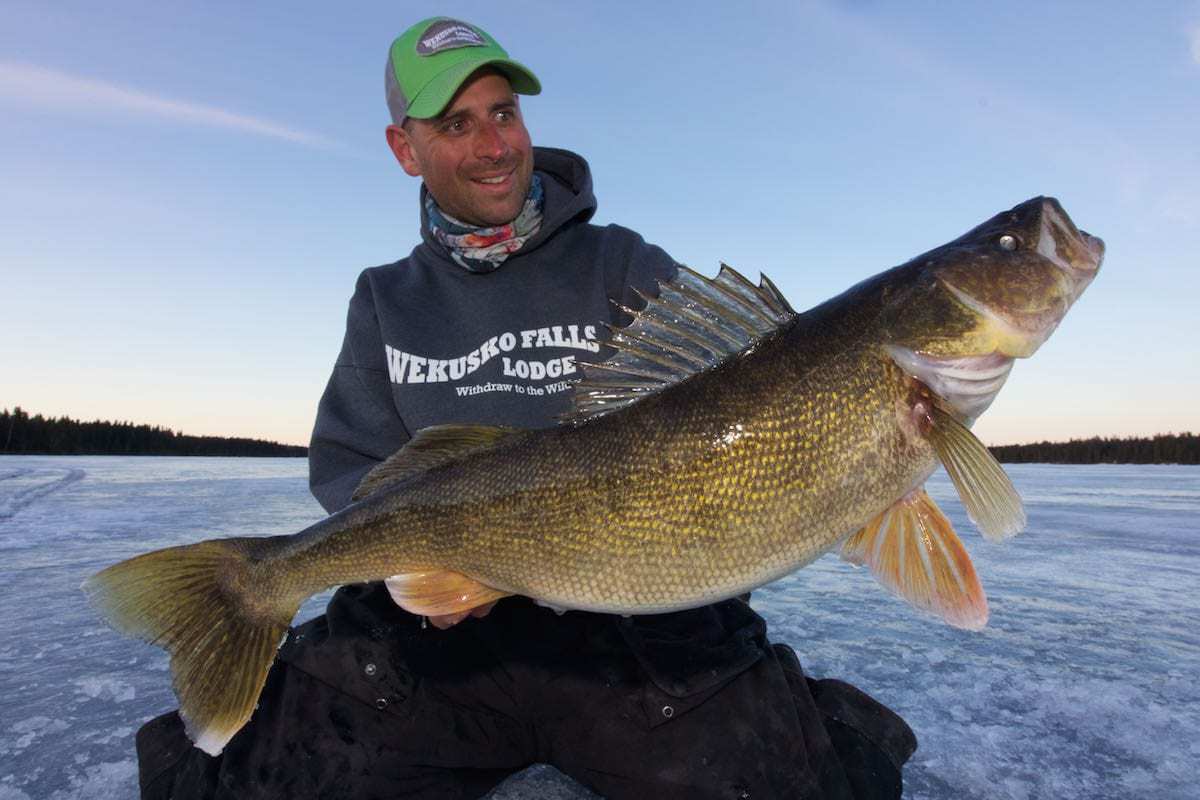