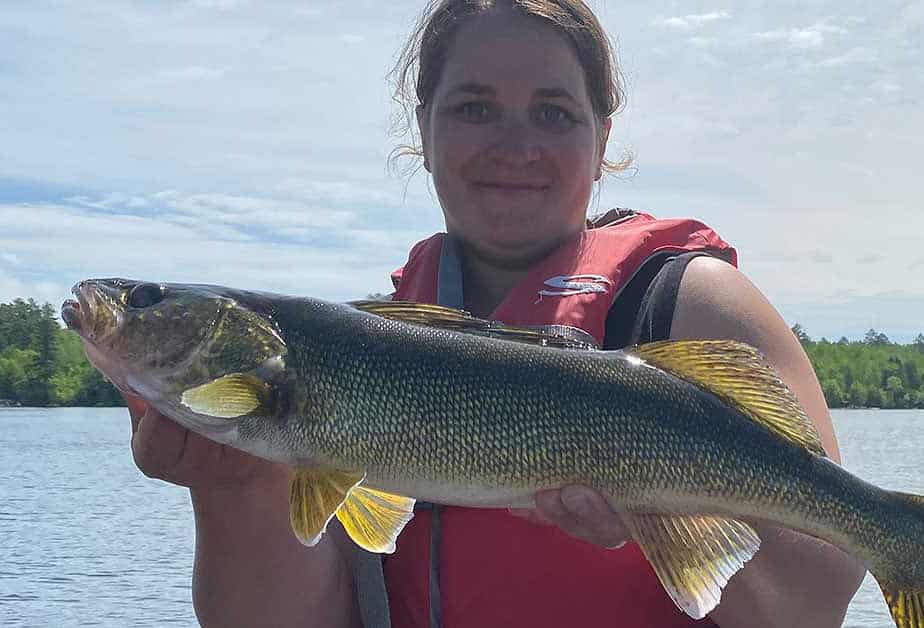 Let’s dive into what’s been working this past week to put fish in the net.

Walleyes – Leeches and crawlers have been the go to live bait. Walleyes have been caught consistently on slob bobbers in shallow to mid depths. Lindy rigs with red hooks and 5 foot leaders ripped with either a jumbo/large leech or half a crawler are also producing Lake Vermilion gold. Lindy rigs have been excelling in 26-30 feet of water.

Muskies – With the warming water temperatures the post spawn muskie bite is in full swing. Muskies have been found in basins around large schools of ciscos and whitefish. Beavers, medussa’s, paddle tails have been the lures of choice. Weed growth is really coming on strong and deep weeds have produced fish this past week as welll.

Bass –  The smallies have all but wrapped up their spawn and are starting to transition to early summer haunts. Senkos near docks and shallow rock points have really been stacking up large numbers of bass for those chasing them

Panfish – deeps weeds for crappies and pencil reeds for the gills. Small leeches, crawlers, plastics have all been putting bluegills and crappies in the net. 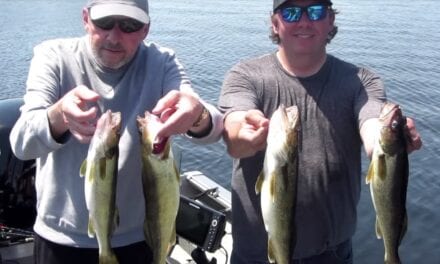 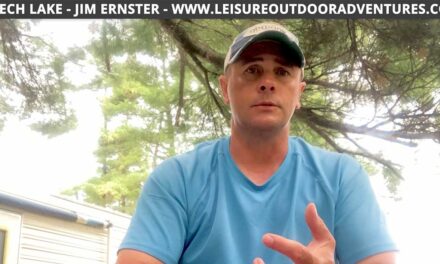