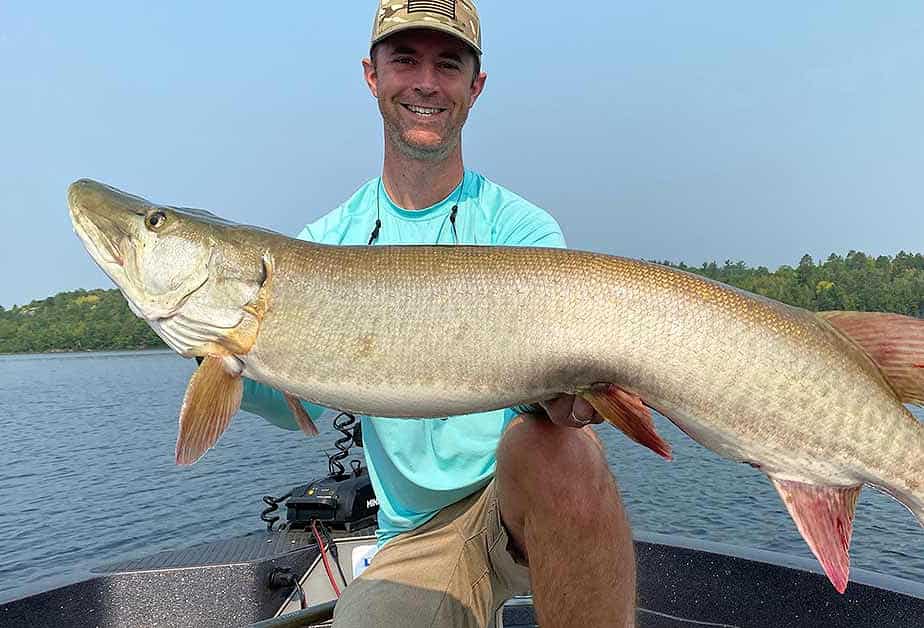 Another week has flown by and fishing on Lake Vermilion has been really firing up. Musky season opened June 4th so now all fishing seasons are in full swing! Let’s jump into this weeks report and get a feel for what has been going on the past week on our grand lake.

Walleyes – Water temperatures have remained steady in the low 60s with some shallow dark bays hitting the mid 60s the past week. With the warm water comes walleye food in the form of big hatches. Fish flies are starting to emerge from the mud flats and the walleyes are feasting on them.

Depths from 24-28 feet have been holding all year classes of walleyes. Other areas that have been productive have been sand to mud transitions especially on West Vermilion  Rainbows, and large leeches have been the go to live bait. Soon crawlers on lindy rigs will be added to the arsenal of live bait presentations.

Bass – The time is now for what is some of the best bass fishing Lake Vermilion has to offer. The bass are up and are hungry! Swim Jigs, hair jigs, jerk baits and surface baits have all been very productive. Smallmouth have been using shallow rocky points while Largemouth have stuck to the weedy bays.

Muskies – Muskie season opened June 4th. While many tried to catch an opening weekend muskie only a handful of confirmed catches actually took place. With the water temperatures in the mid 50s last weekend for opener many of the Muskies were still spawning.

While it’s great and amazing to see two paired up giant muskies doing their spring rituals it’s also a good idea to just let those spawning fish finish up their business. Some of the post spawn Muskies have worked their way out of their spawning areas and are holding on deep points and a few are even suspended over open water baitfish.

Topwater prop baits and bucktails for the shallower fish and medium to large swimbaits have been the ticket to muskie success this first week of the season.

Getting out and enjoying our majestical Lake Vermilion will surely make your happiness meter go off the charts. Throw in some good fishing and it’s an unbeatable combination. Get out and enjoy! 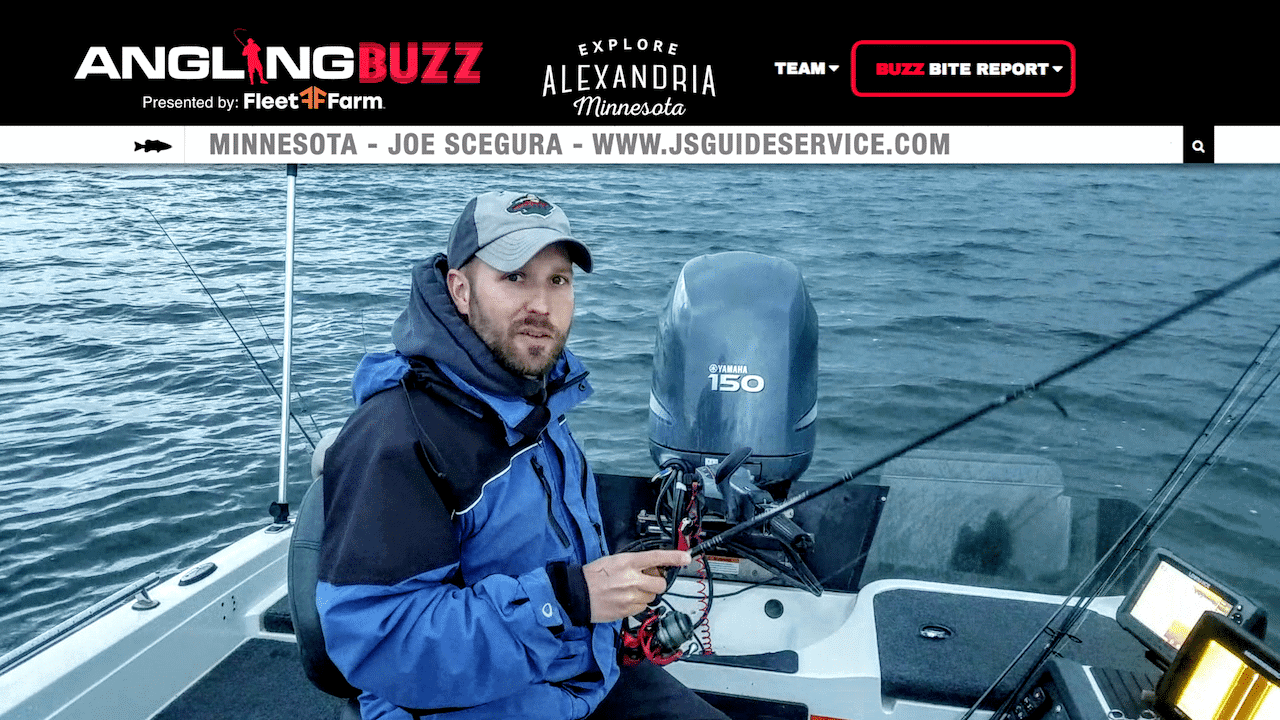 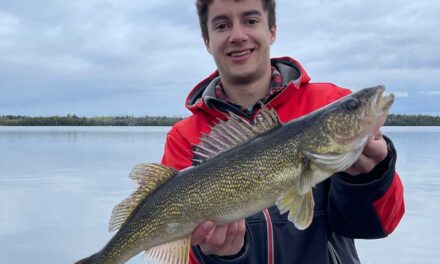 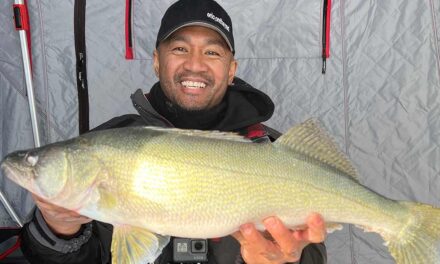