Matt Johnson of Clam Outdoors runs through the benefits of inline reels and how they can help you when ice fishing for finicky fish.

Over the last decade inline reels have really started to make an impact on the ice fishing scene. More anglers are beginning to use them, especially when fishing for high pressured panfish or in shallow water situations.

There are a handful of reasons why you should have an inline reel in your arsenal and one of the biggest reasons is because inline reels eliminate line twists.

On a standard spinning reel, the line sits on the bail and has a tendency to come off coiling because the line gets spun around the bail. Because of this you’ll get line twist causing your bait to spin in an unnatural way.

With an inline reel your line comes out of the reel straight off and doesn’t form those line twists. It allows you to have a much more natural presentation which helps when fishing for finicky bluegills, crappies, trout, and more.

Another benefit of these type of reels is that it causes you to slow down your presentation.

A lot of panfish cruise just below the ice and anglers will often bomb their baits down to the bottom without knowing those fish are even there. Because you pull your line out by hand with inline reels you are forced to fish the whole water column which will put your bait infront of more panfish. 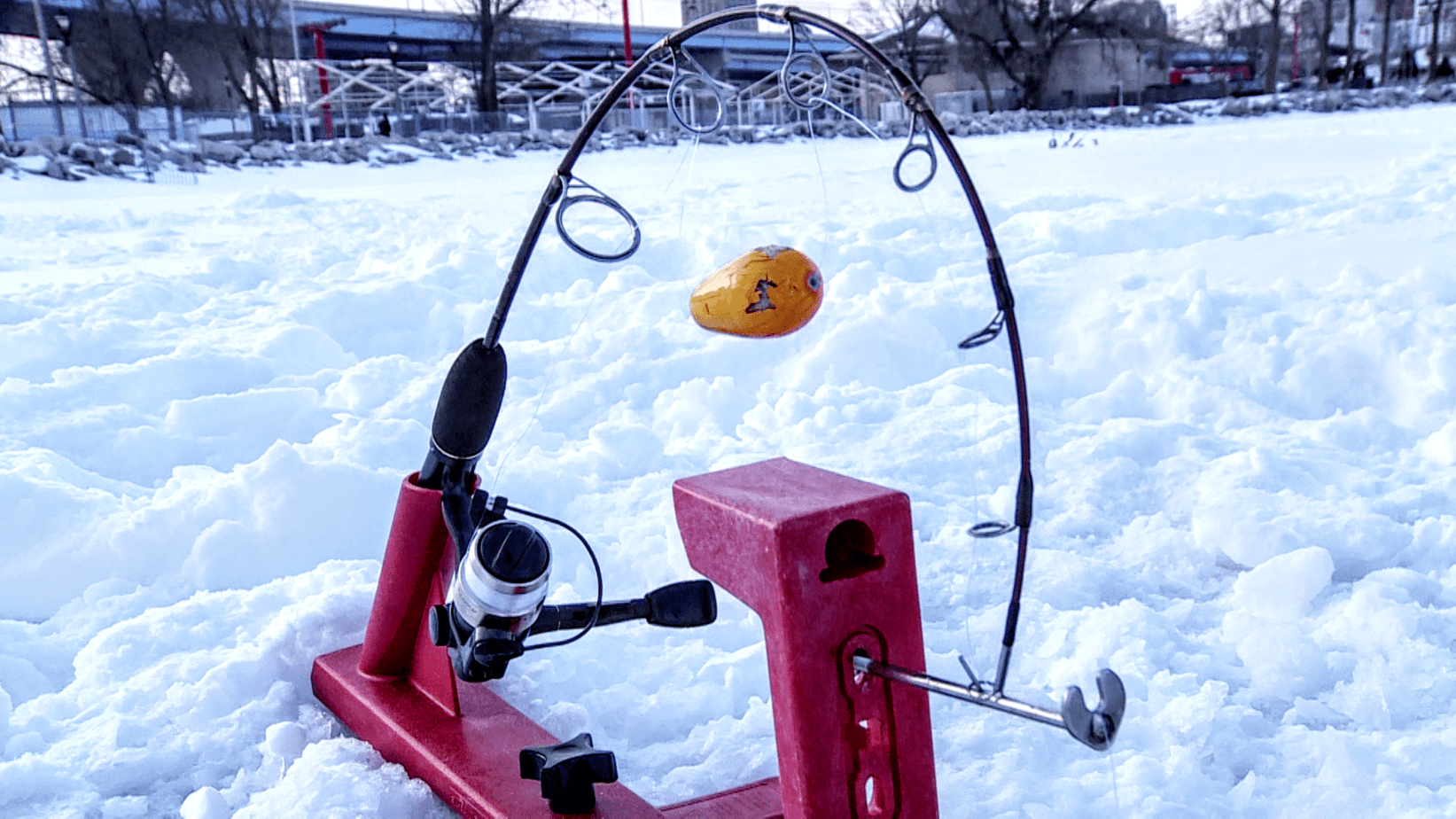 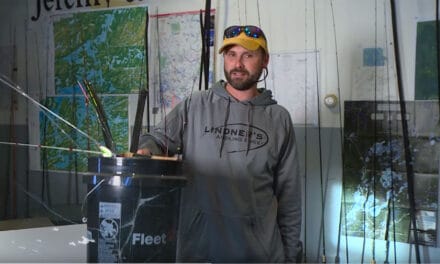 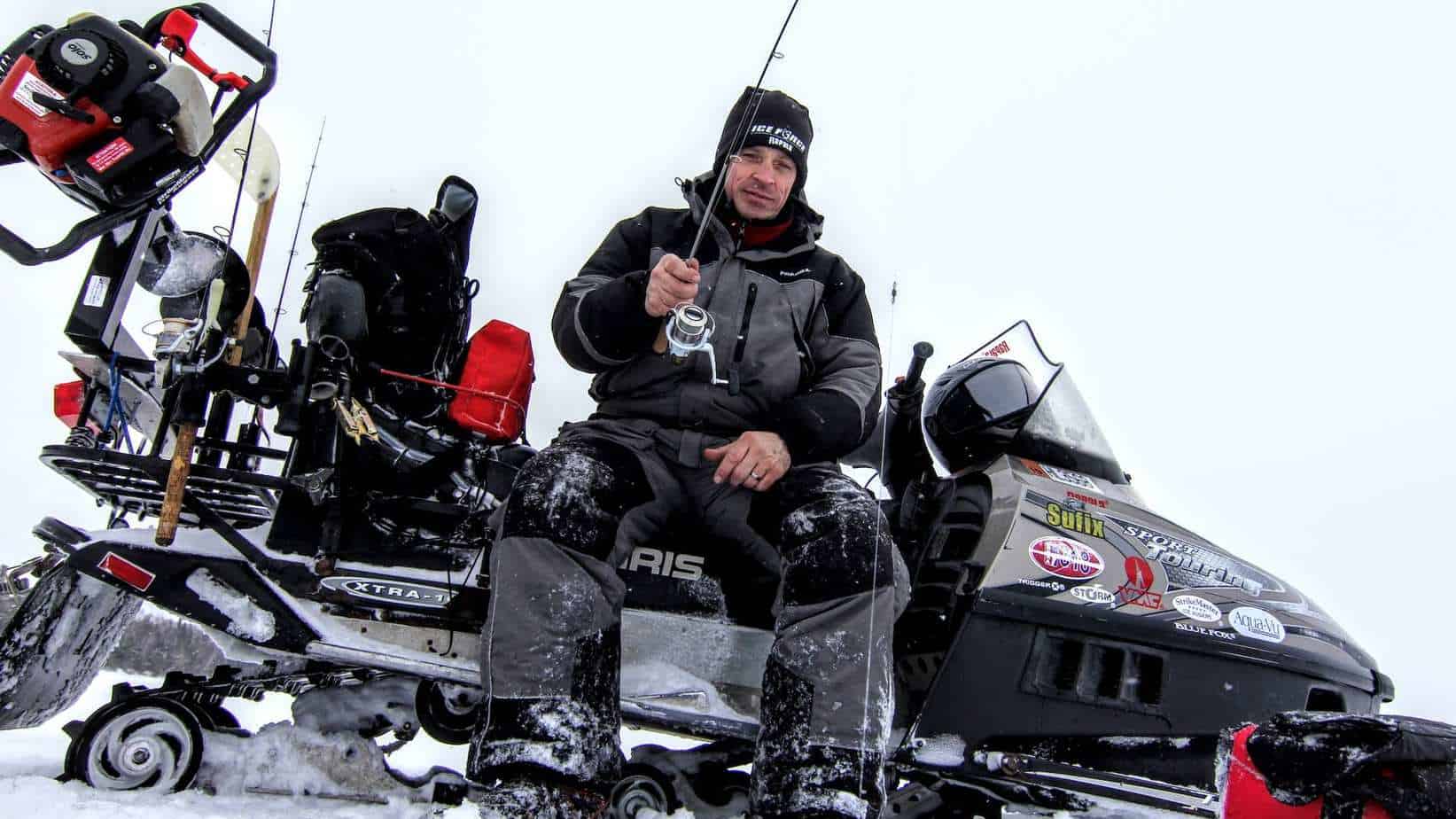 Make your Snowmobile a FISHING MACHINE 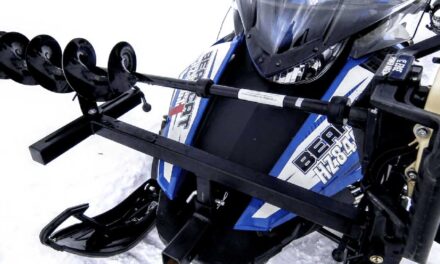 Tricked Out Snowmobile for Ice Fishing