Ice Fishing with an Underwater Camera

Ice fishing with an underwater camera can literally show you the underwater world and significantly speed up your learning process out on the ice. In this video, Nick Lindner breaks down his favorite benefits of using underwater cameras, like the Aqua-Vu HD10i.

Ice Fishing with an Underwater Camera

I think kind of the main reason for that is the fact that most guys fish them at night, which is the best time to target them 11 months out of the year. But durning the spawn in late February into early March Burbot come up into the shallows and it is a great time to catch this fish using a camera to see the fish.

The main reason why I use an underwater camera outside of the entertainment of course is, because you can learn so quickly using it. You know a lot of guys who’ve gotten really good at reading flashers believe that they can read the mood of the fish and they can, but it’s impossible to beat actually watching them and seeing what they are doing down below the ice.

I think you can learn more in one week of using an underwater camera than you can a whole season on the ice using a standard flasher.

You can really refine your jigging strokes and just kind of learn about the species that you’re chasing.

It is kind of  like sight fishing in open water but you can see the fish even better because the camera is down in their environment only a few feet away. It may take a little more time to set up and move around but the lessons you can learn from using an underwater camera are invaluable. 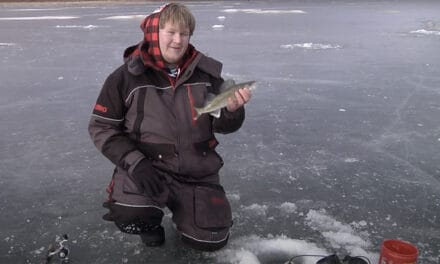 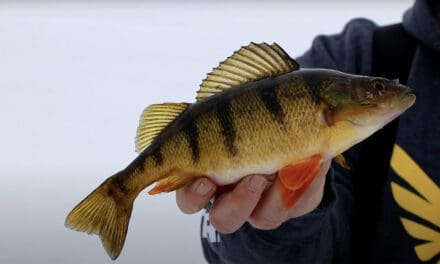 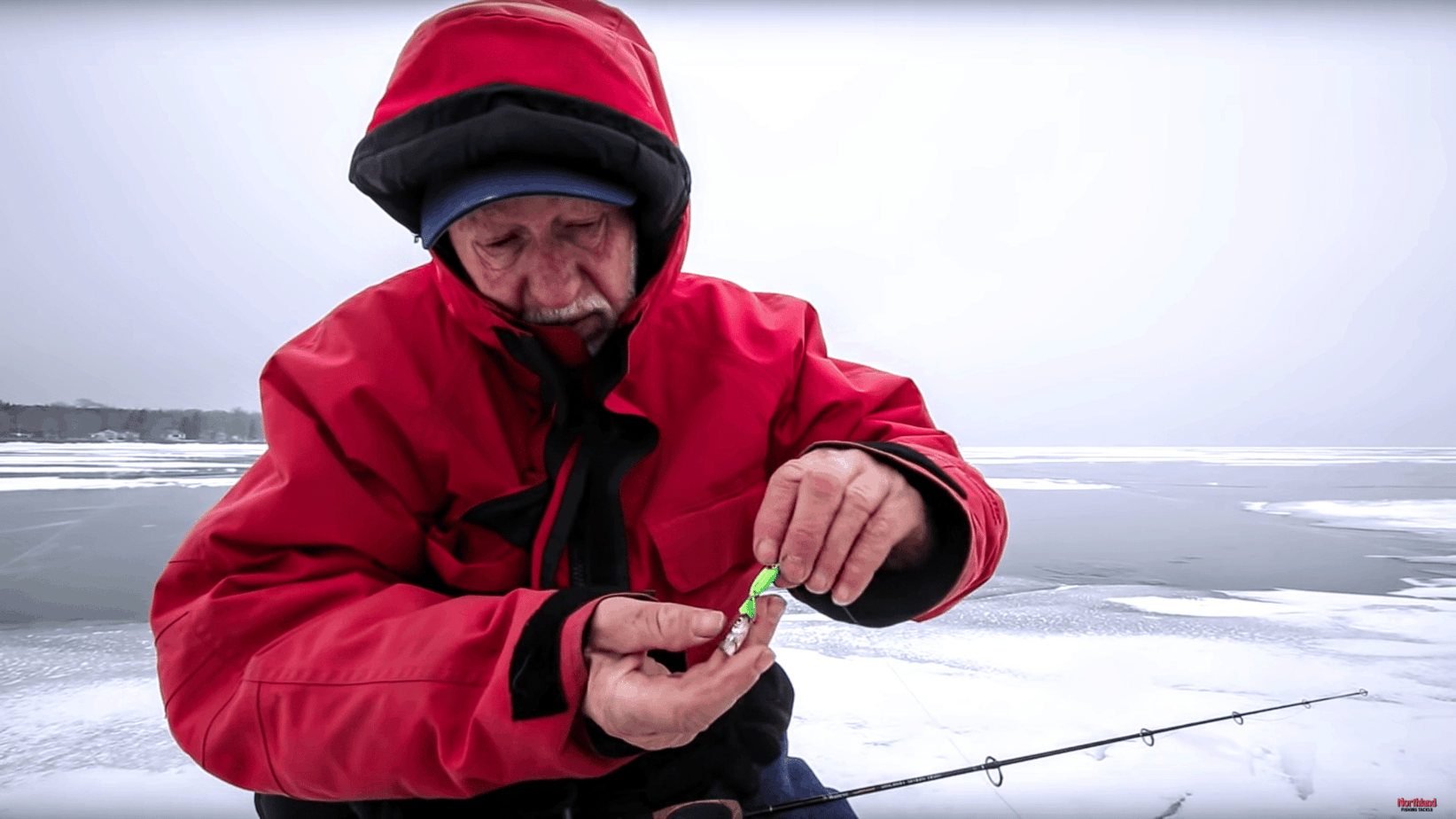