Biologist Dick Sternberg was never really too concerned about zebra mussels until he started studying them a little bit more. They have been around for quite a while and everyone kind of knows about them, but there are a lot of things that zebra mussels will do that weren’t immediately obvious to Dick.
One thing that can happens when zebra mussels get into a body of water is their dead remains can begin littering the surrounding shorelines of the lake. A great example of this is what’s happening right now across the Great Lakes, where there are many beautiful sand beaches that have been devastated by heaps of sharp, dried up zebra mussel shells.
Sometimes you’ll even find them decomposing up on shore, which can cause the spread of bacteria like E. coli in an area. The effects zebra mussels can have on the shoreline, alone, is enough to be very concerned.
One of the other things is what they are doing to some of our diving birds, like loons for instance. Within the last three years, they have recovered around 9,000 dead loons who have died because of avian botulism, which is induced by these zebra mussels. 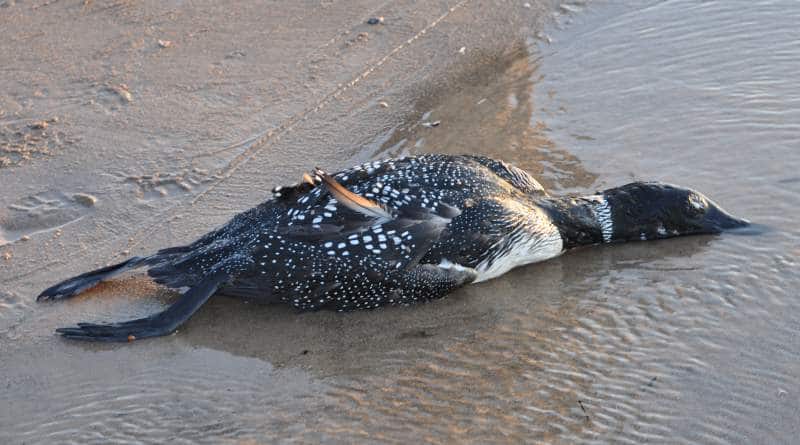 What happens is they “zeebs” will eat the green algae in the water, but they will leave the blue-green algae. The blue-green algae will then die and sink to the bottom, where they will become infested with this botulism. The baitfish, ie gobies in the Great Lakes, will come along and eat this “bad algae”, so to speak, and they themselves become infected. When they get eaten by the loons and other diving birds, they pass the avian botulism along, causing the bird to die in droves. It’s a complex set of circumstances, but they figured out that that’s what’s causing it.
In most of the Upper Midwest, we get concerned when we find a single dead loon. Well, they are literally finding thousands of them around the Great Lakes area. It’s definitely a concern.
There are a number of issues like that with zebra mussels that you don’t often hear about, but are very serious problems. 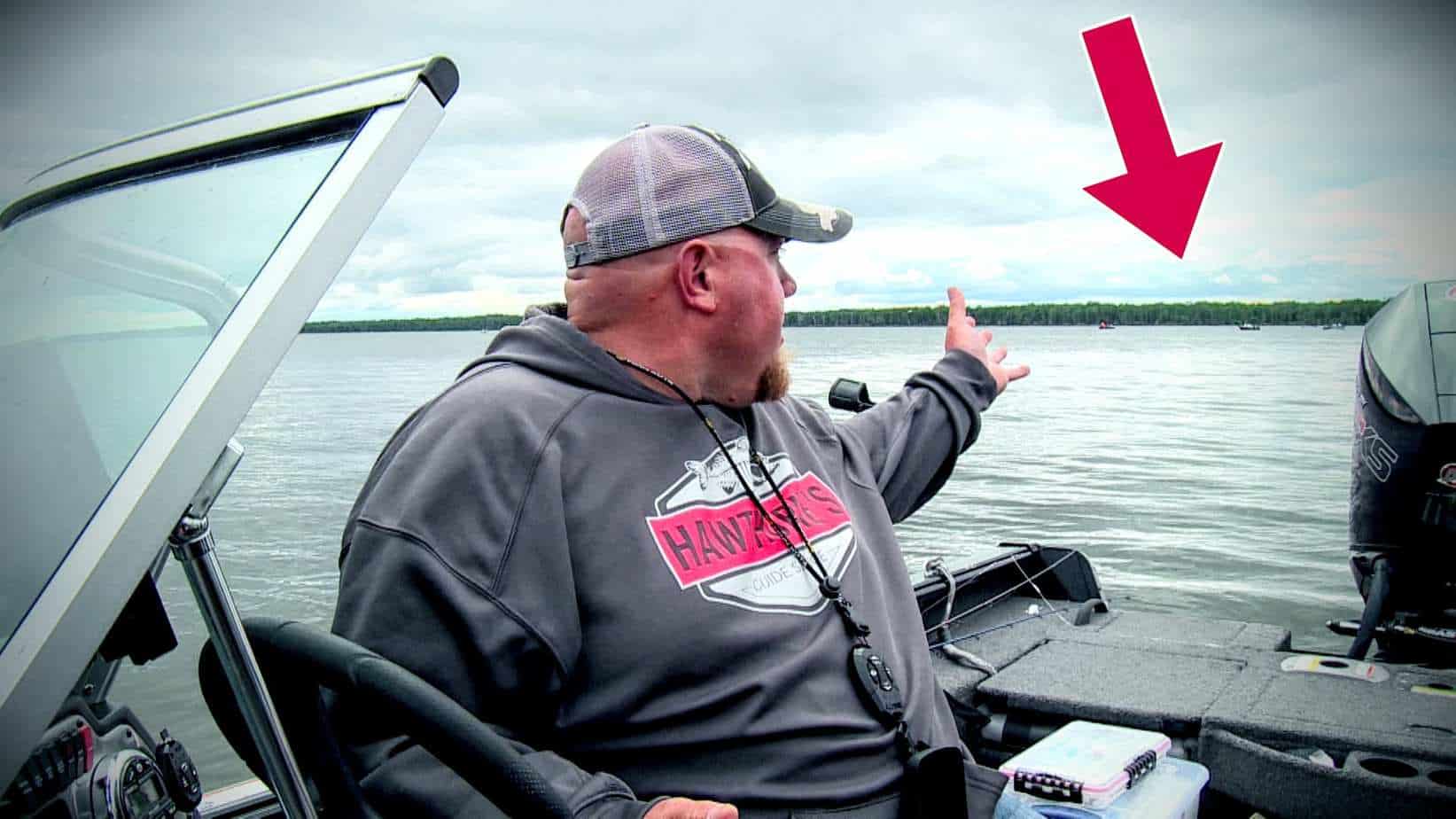 Out-Fish Everyone on a Community Hole

How to Tackle the “Fat Cats” – Technique of the Week