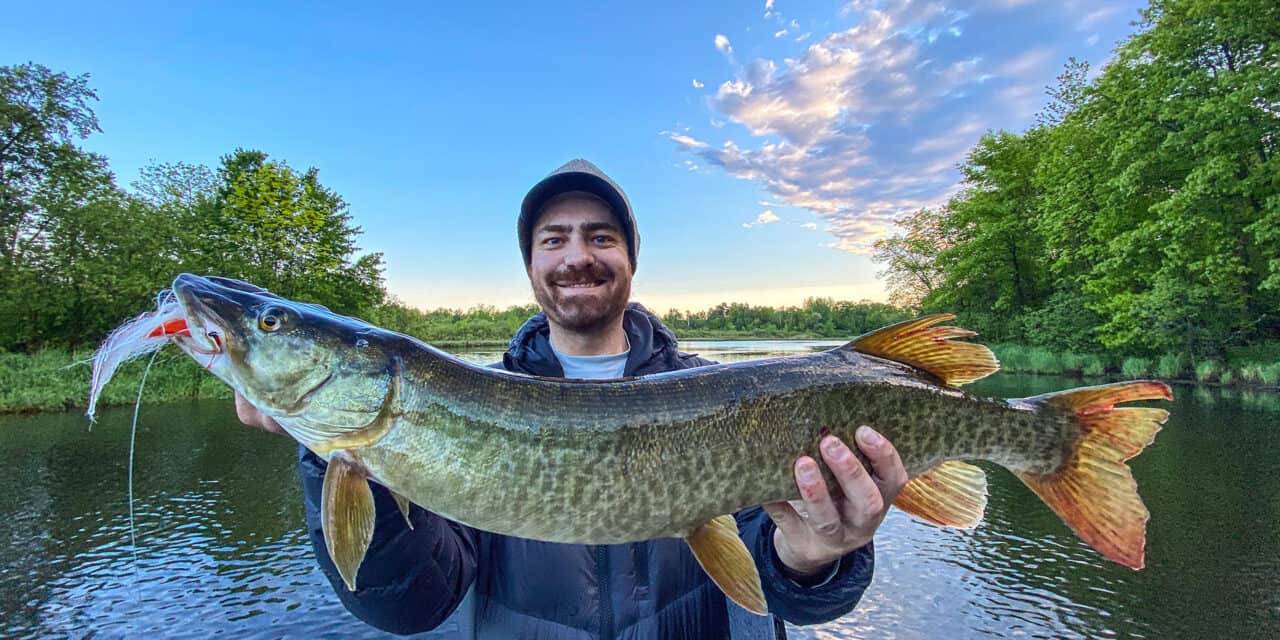 The weather has been a roller coaster ride the past couple weeks here in Hayward Wisconsin area and patterning fish has been a challenge to say the least. Despite the crazy cold and warm fronts, the fishing has been steadily heating up.  Being flexible by taking each day in stride and adapting has been the key to staying on fish recently.

Panfish continue to be very accessible in shallow water for most anglers but they are moving around a lot.  Bluegills have been moving in and out of bedding areas as the water warms and cools and have actually begun bedding on some lakes. 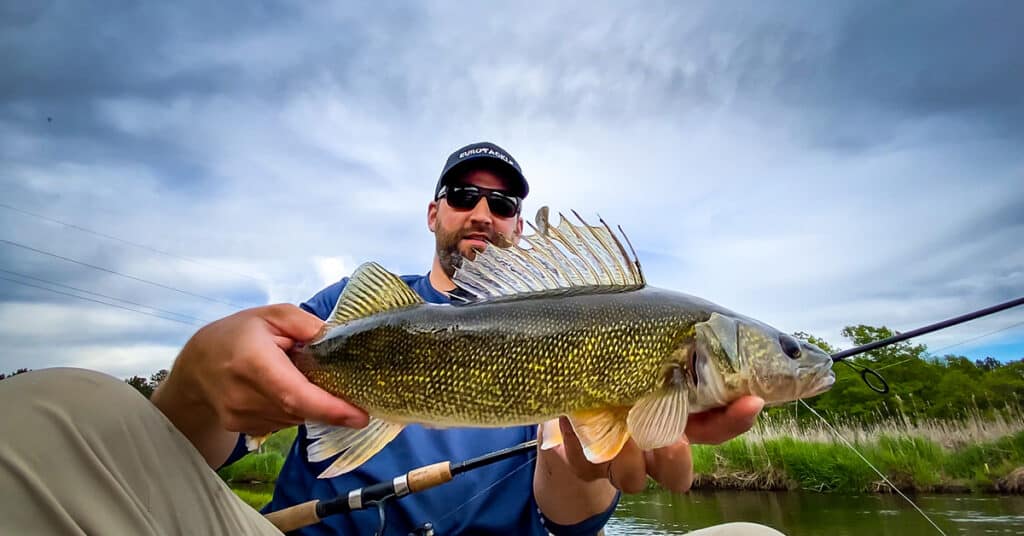 Look for them cruising the classic shallow bedding spots during warm, sunny days and pushing just off them into the first weeds when the weather cools back down.

Small jigs tipped with plastics or a split shot rig and crawler are great ways to target them. Some guys are even having some great success on fly gear.  Crappies are done spawning for the most part and have pushed out to the main weed lines.  Jigs and plastics retrieved slow and steady or live crappie minnows suspended under a float are a surefire way to collect some papermouths on these weed lines. 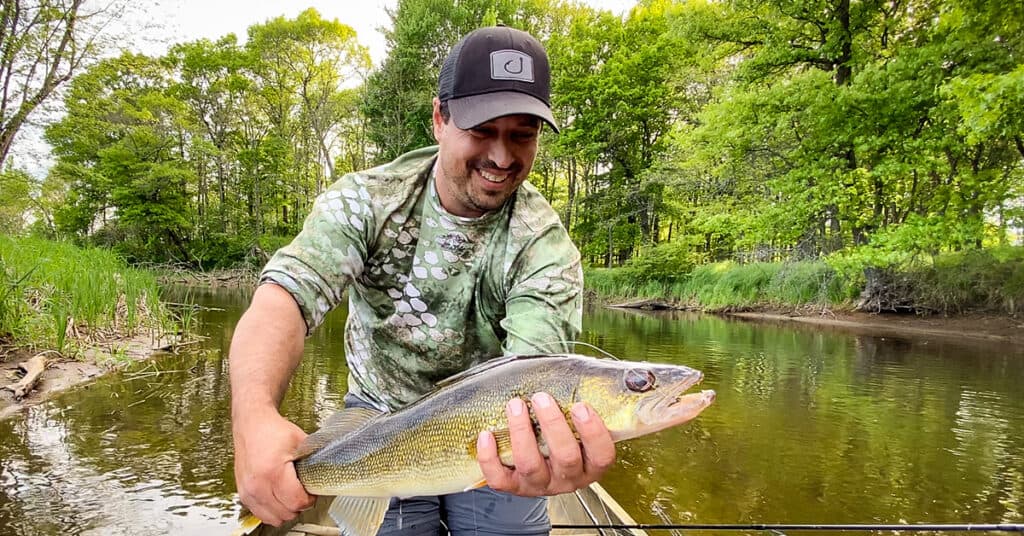 Bass fishing has continued to be very good and fish in all phases of the spawn can be found.  Smallies and largemouth both are typically still very shallow.  Be sure to limit fishing for too many bedding fish as they are doing some important work for the future our fisheries and it’s best to leave them be.

This is one of my favorite times of year to fish for walleyes.  Walleyes will often make big moves this time of year and often end up very shallow on top of classic structure like points, weed edges and rock bars.  Slip bobbering with leeches really shines in early June, especially if you locate a good bunch of fish on structure. Don’t overlook small rivers right now either.  There is some huge fish moves that take place in early June that really concentrate fish of all species.  Walleyes in particular can really turn on in rivers in June.  I like to drift live suckers or throw small swimbaits and retrieve them slightly down, and across, current. 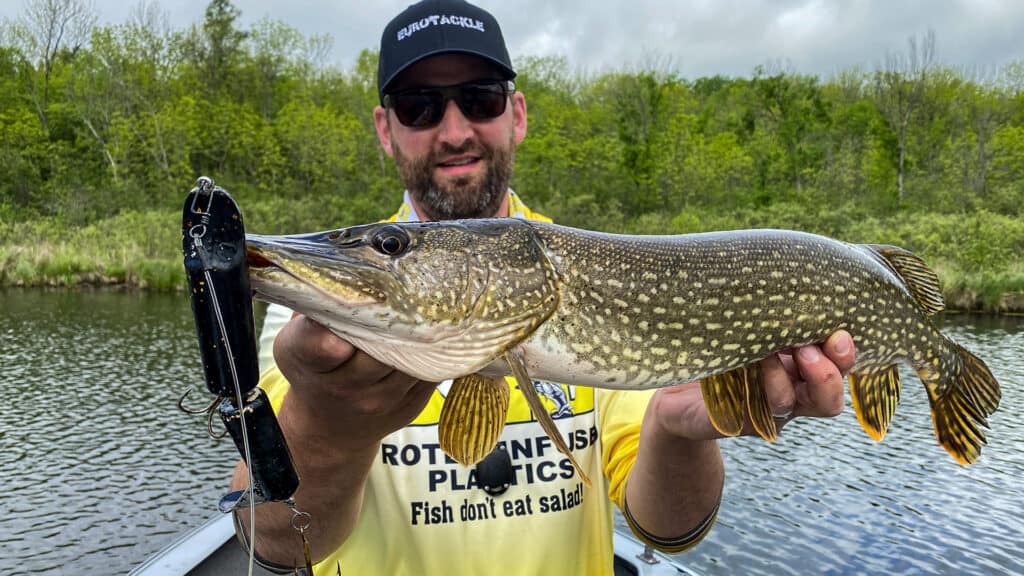 Muskie season is now open in Northern Wisconsin and there have been reports of good activity, especially around peak solunar phases and low light periods.  Many muskies are still ultra-shallow, we caught a couple in less than 2 feet of water this past weekend.

June in the Hayward Wisconsin area is always one of the best months to just go out and catch a bunch of fish so get out there and get hooked up! 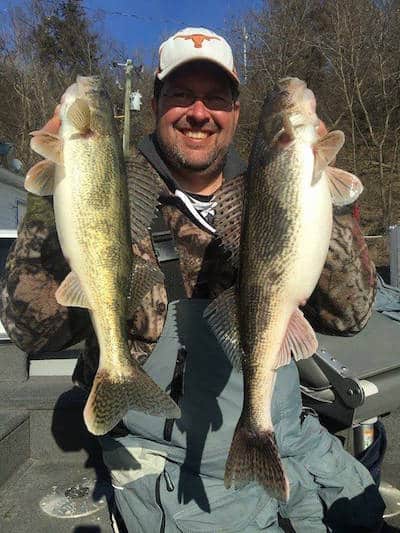 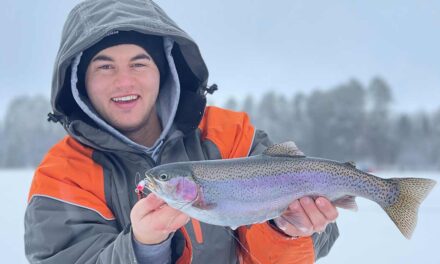 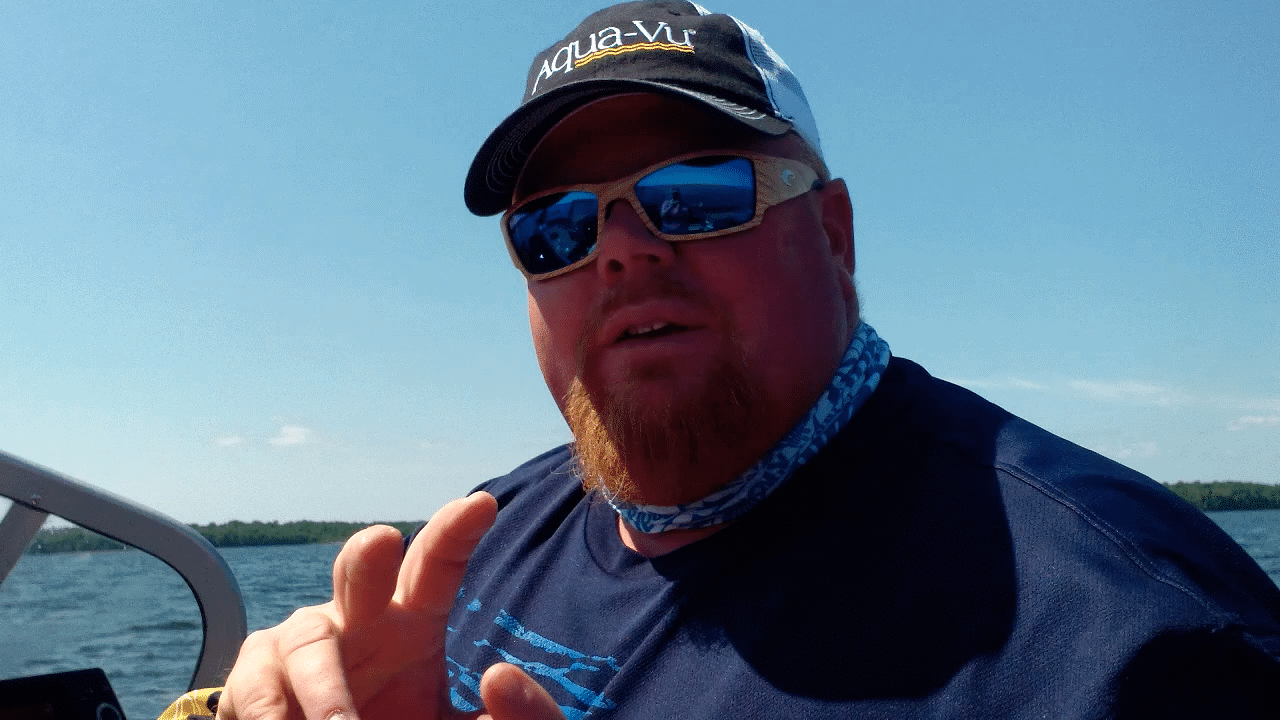 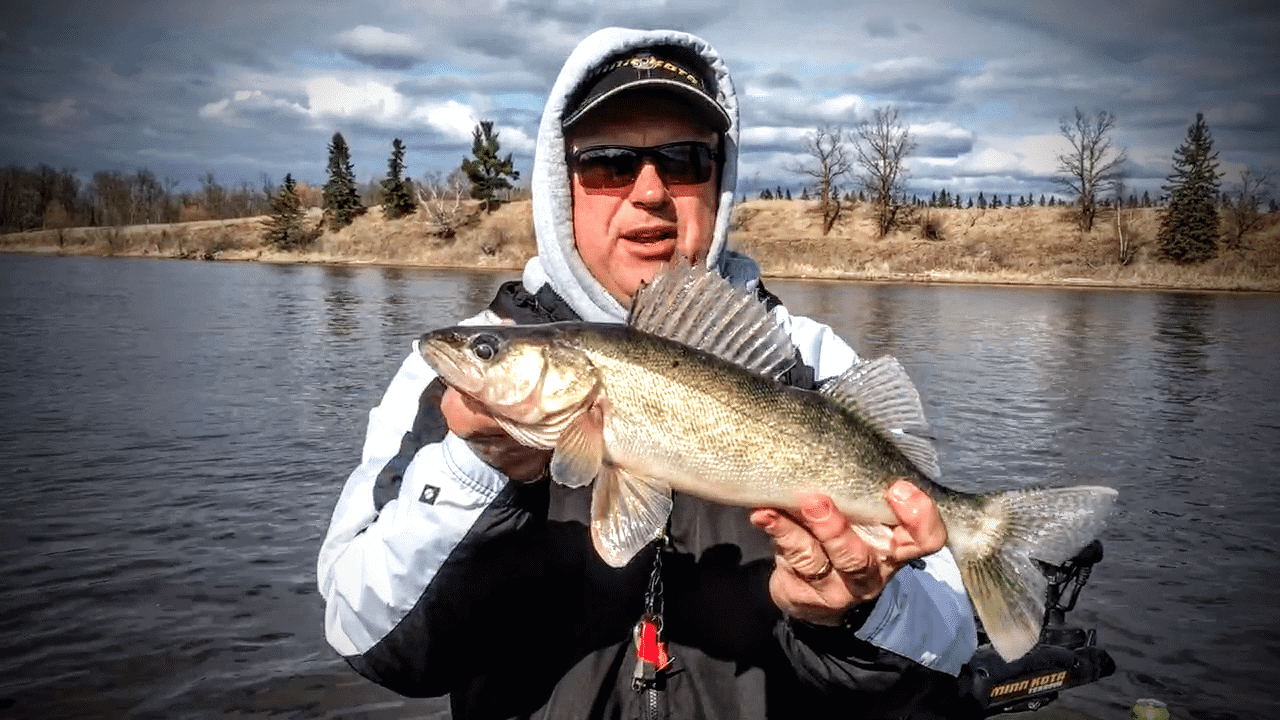