Seems like the walleye world forgot about hair jigs. When the soft bait revolution started and the hair jig got lost in the shuffle.. Once a killer tool in many walleye anglers’ arsenal, the hair jig is finally making a comeback after being out of sight and out of mind for far too long. I started to get intrigued by the idea of hair jigging walleye a few years back.

VMC had just released there new Bucktail hair jig line up and I started thinking about the triggering effect of the hair jig and how it would trigger walleyes if you were to fish it like you fished a like a Jigging Rap or a jig and plastic and snapped jigged it aggressively.

I started to use hair and snap jig it and it started to produce a ton of fish.

The unique thing about the VMC bucktail jig is that the head is shaped like a pear. It is weighted heavier in the front and because of that it makes it fishes a lot different than most other jigs.

When you are snap jigging it, it has a much quicker and more vertical fall almost in a darting action.

I have found that if the fish are feeding aggressive, hair jigs like the VMC’s Bucktail, will often out produce live bait if they are worked correctly.

There aren’t just meant for walleyes either. I have caught smallmouth, largemouth, pike, musky panfish and many other species of fish on hair jigs.

Hair jigs are a must have in your tackle box this year and make sure you try hair jigging walleye this spring, you won’t be disappointed. The fact is the hair jig never stopped being effective  and many older anglers simply forgot how effective it was and many new anglers don’t know how good it can be. 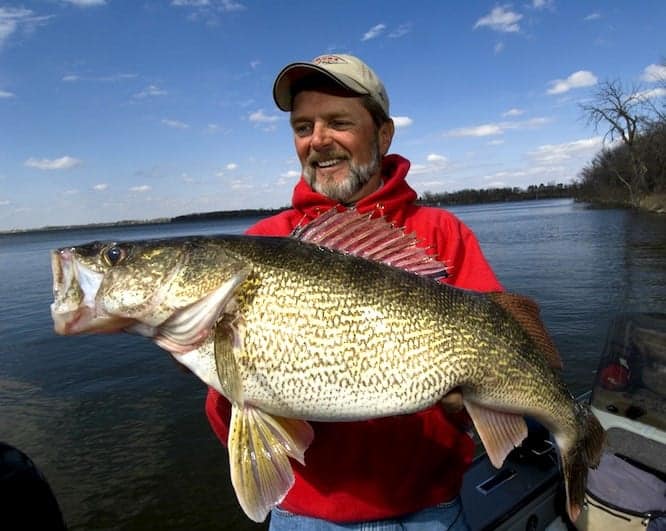 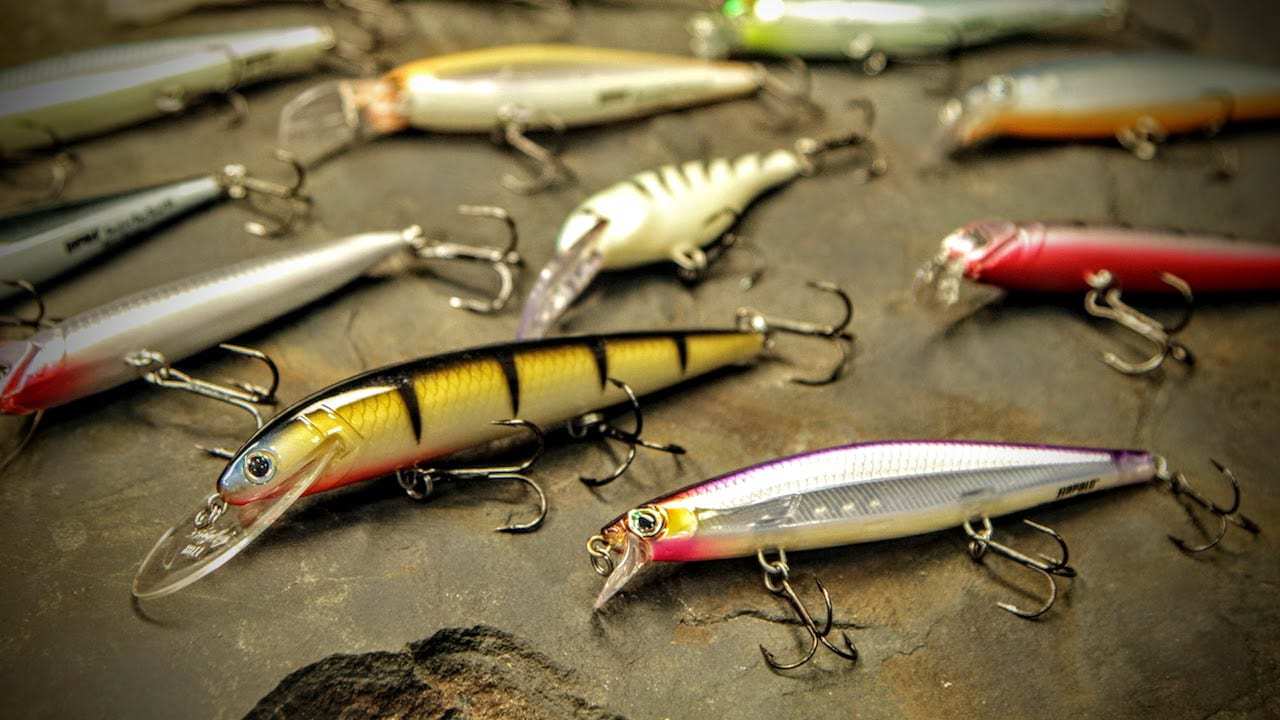 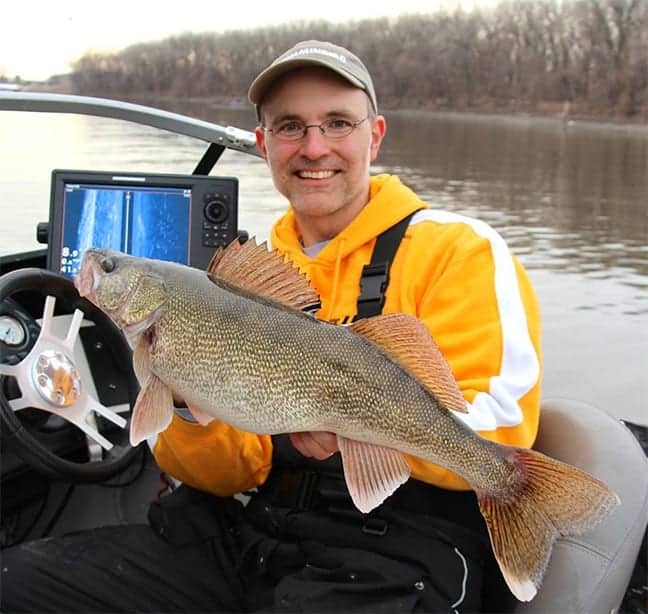 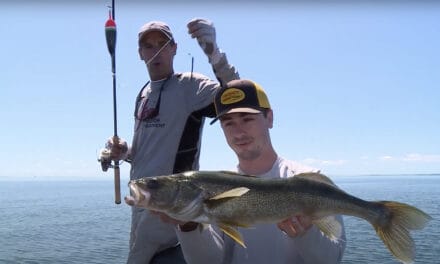 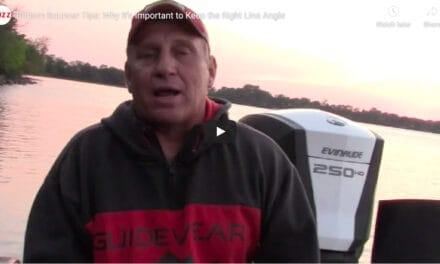