Finding Crappies and Staying on the School

You can’t set up camp and expect to catch fish consistently if you aren’t willing to move and follow the schools around the spot. Tony Roach shares a few tips for finding and catching crappies on ice.

One thing I learned from a young age was the more holes I drilled, the more fish I caught.

There are certain times of the year, early ice and late ice in particular, that panfish are constantly on the move. Finding crappies during those times is challenging because they can be shallow or they can be deep.

Once I find a spot that most-likely holds panfish, I like to drill out a grid pattern and do my best to cover the depth range.

For example if I am fishing a main lake point that sticks out into the basin I will drill over the top of the point and then into the basin covering all depth ranges.

My holes may be spread out over a 60 yards grid but it will cover all the depth ranges allowing me to move from hole to hole as the fish move.

I also tend to not fish a hole unless I am marking fish. This is especially true in deep water, lets say 20 feet or deeper. The reason is because my cone angle is wide enough that deep, that if I am not marking a fish, there aren’t any fish close enough to be caught.

Now if I am fishing shallower water that is a different story because the cone angle is smaller and you may not make fish that could be a few feet away.

The biggest thing I can stress is to stay mobile. If you do that you will defiantly increase the number of those roaming crappies you put topside. 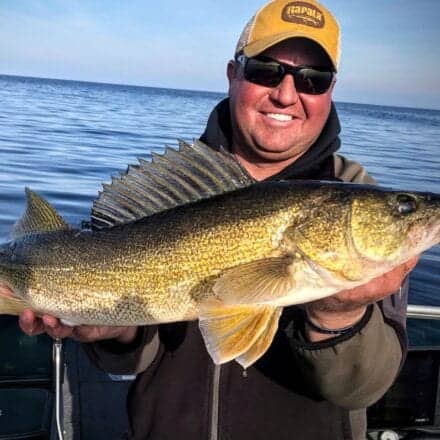 Tony Roach offers a vast knowledge of multi-species fishing, on a wide variety of waters. He enjoys guiding and loves to teach everything from the basics of fishing to the subtle adjustments anglers can make to put more fish in the boat. 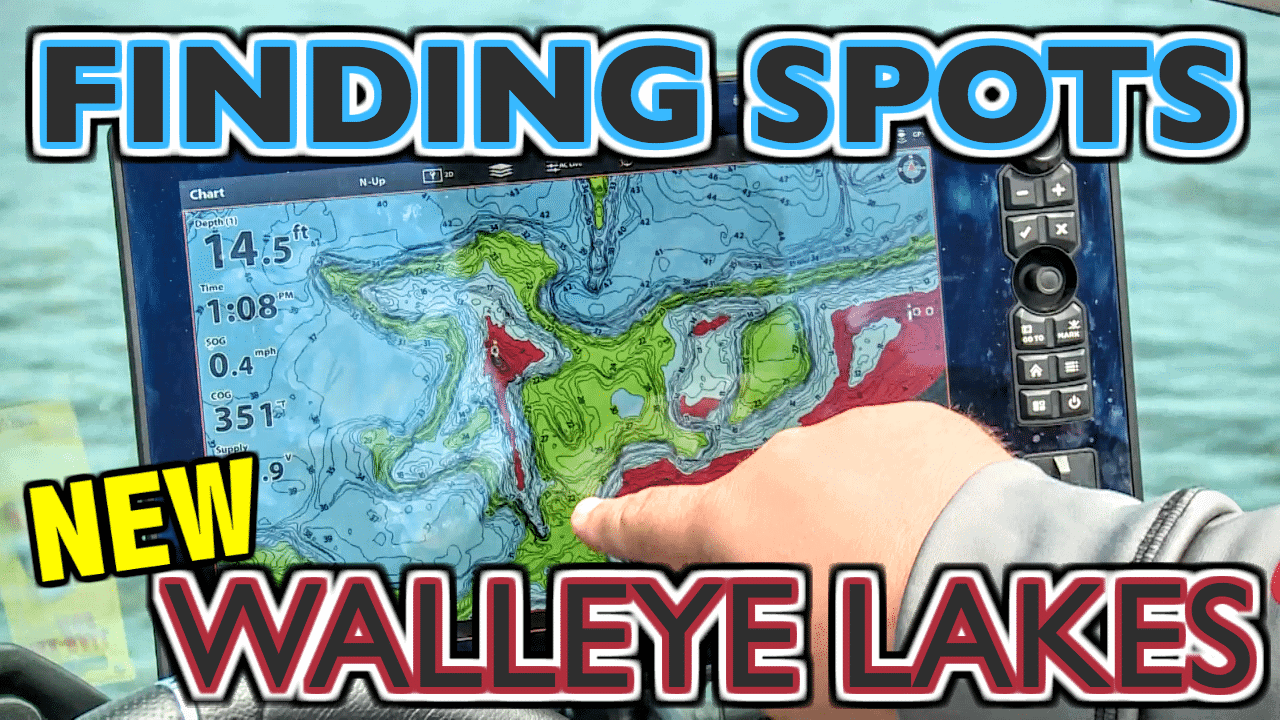 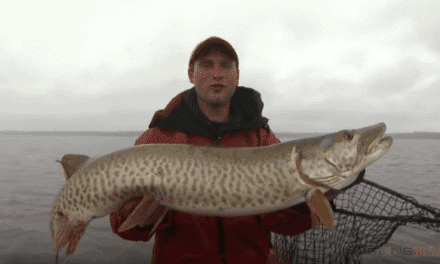 Locating Ice Walleyes on Structure vs. Across Basins 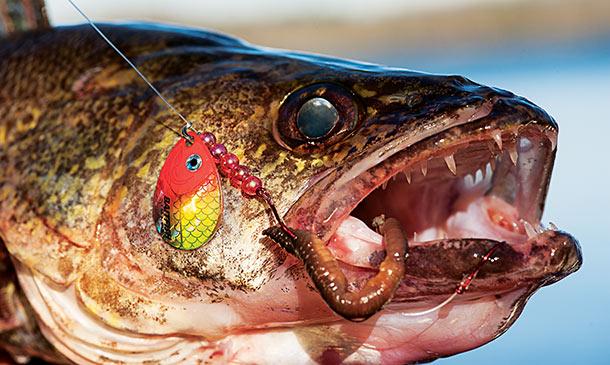 Fishing the Transition from Spring into Summer 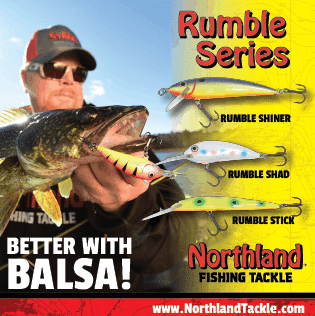 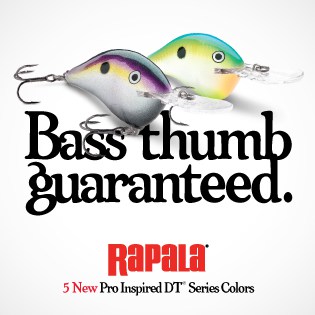