The fishing around the Duluth / Superior area has been good over the past week. The panfish have really started to go.

We are finding crappies and bluegills up shallow in less than seven feet. Nightcrawlers under a float have been working well for us. I know a lot of guys have been using crappie minnows and plastics and have been having success too.

The bite has been pretty light so we have been rigging our floats so they lay flat on the water. Then we a fish grabs the bait our bobber will begin to stick up and then we know we have a fish. It is just a little trick that has been working for us.

With the warming water temperatures there is some new weed growth starting to show. If you can find it there is a good chance panfish will be close by.

The offshore bite on Lake Superior is going strong. Hot, bright colored stick baits trolled in the upper half of the water column has been the ticket. You want to keep that bait near that warmer surface water. For the most part anglers are catching coho salmon, lake trout and brown trout.

The bite has been great in the Duluth Superior area, make sure you get out and take advantage of all it has to offer.

Good luck on the upcoming Minnesota opener. Rock on and tight lines! 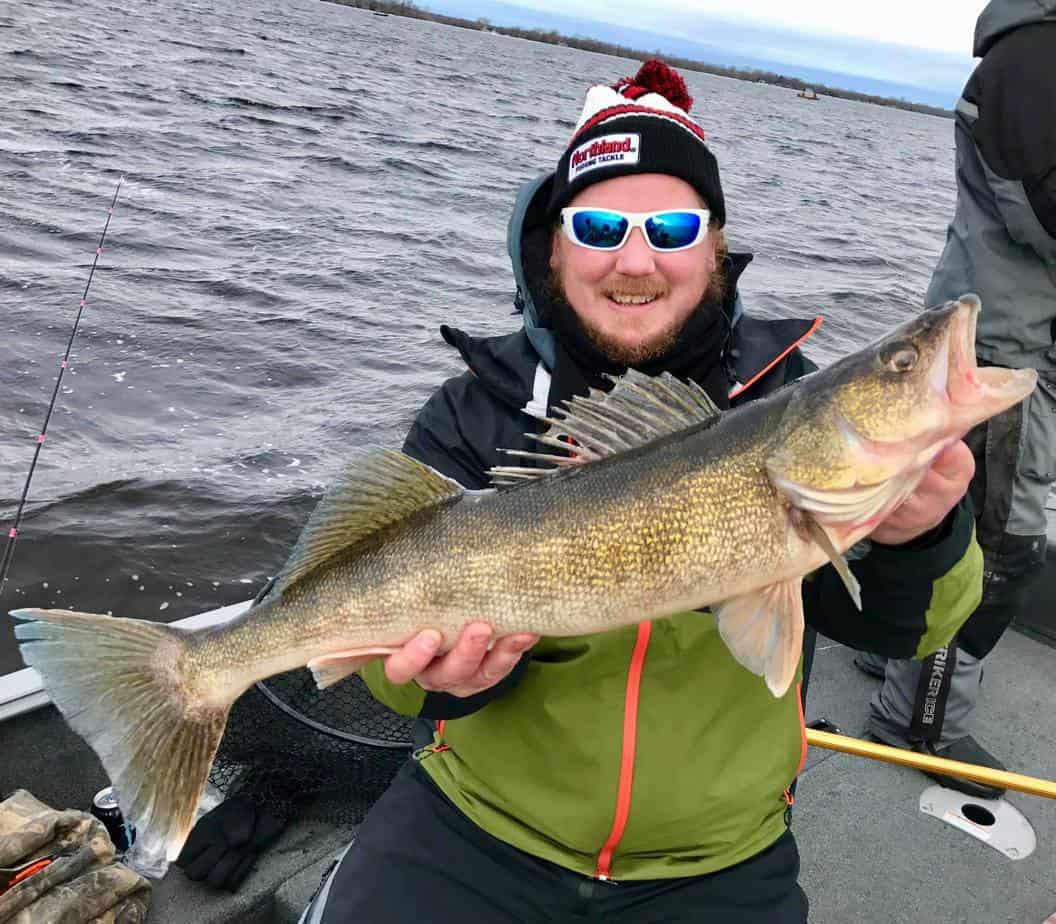 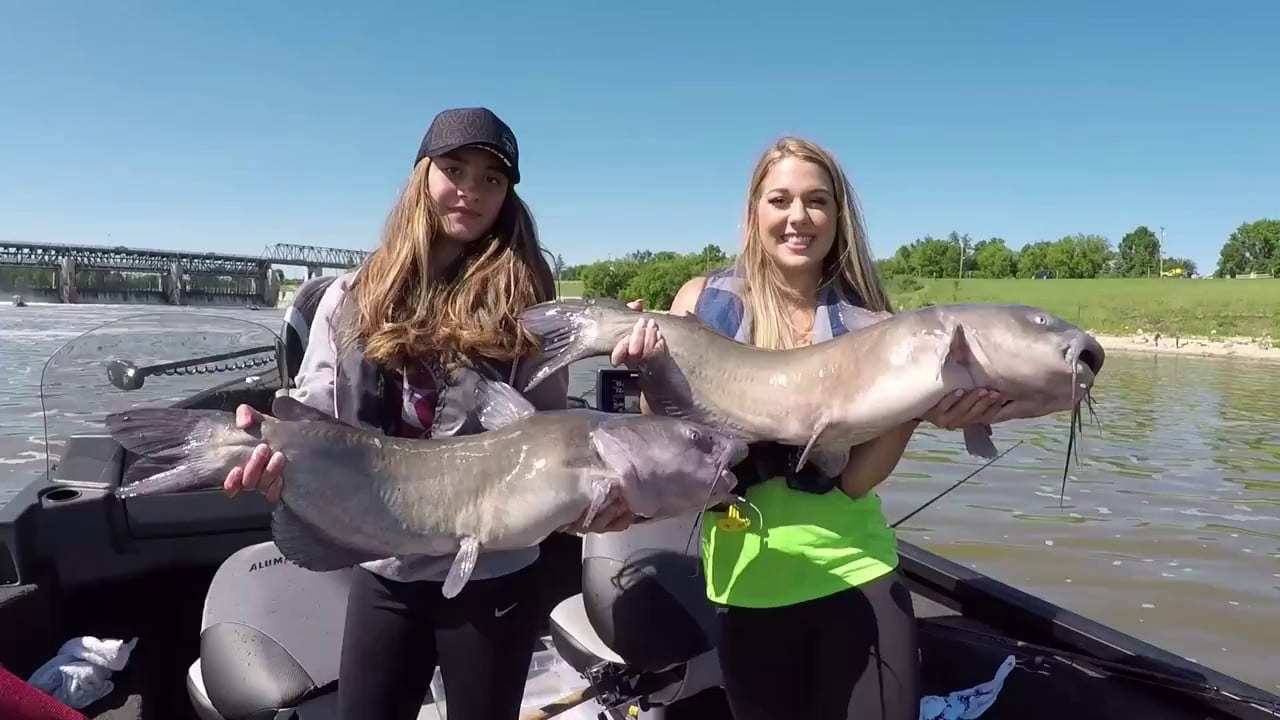