There’s a lot of great fishing destinations for the Traveling Angler to explore. Often times the hardest part is choosing the location for a memorable bite. As always, there’s too many spots to check out and not enough time!
On today’s AnglingBuzz Destination segment we’re going to talk about two amazing destinations north of the border up in Canada:

Tobin is a drive-to destination for giant pike and walleye. It’s an interesting Canadian lake because it’s actually a reservoir. The “lake” was formed in 1963 when the E. B. Campbell Dam was constructed on the Saskatchewan river.
This system is incredibly fertile and grows very large fish. It’s one of the few lakes in North America that grows thirty pound pike and lots of walleyes into the teens. Yes, I said teens.
Trolling bottom bouncer and spinner harness’s, crankbaits and swimbaits are key presentations used on the big lake throughout the summer months.
Fall sees a dramatic movement of walleyes into the river where a lot of 10+ pounders are caught. There’s a number of full facility resorts around the lake that cater to visiting anglers.

Next up is a fly-in destination: Gangler’s North Seal River Lodge in north central Manitoba. This is a high end operation. The facility is amazing, a 5-star accommodation to be sure. Whether you’re talking the food, the boats, or the guides — everything about it is top-notch.
Gangler’s has exclusive access to 7,200 square miles of watershed. With fly-outs from the main lodge to countless outpost lakes. There’s more water here containing fish that have never seen a lure than one could possibly imagine.
There’s a lot of different fishing options: Walleye, Lake Trout, Grayling, and if it’s monster Pike that’s tops on your bucket list, then you’re definitely heading to the right place. You won’t recognize your lures at the end of the day. The hardest part with this many species to fish for is packing all the rods and lures you’ll want to take with you…and that’s a good problem to have.

Additionally, at the end of the video above, Brett McComas talks about how favorite fishing trip yet: huge walleyes at Manotak Lodge on Perrault Lake! 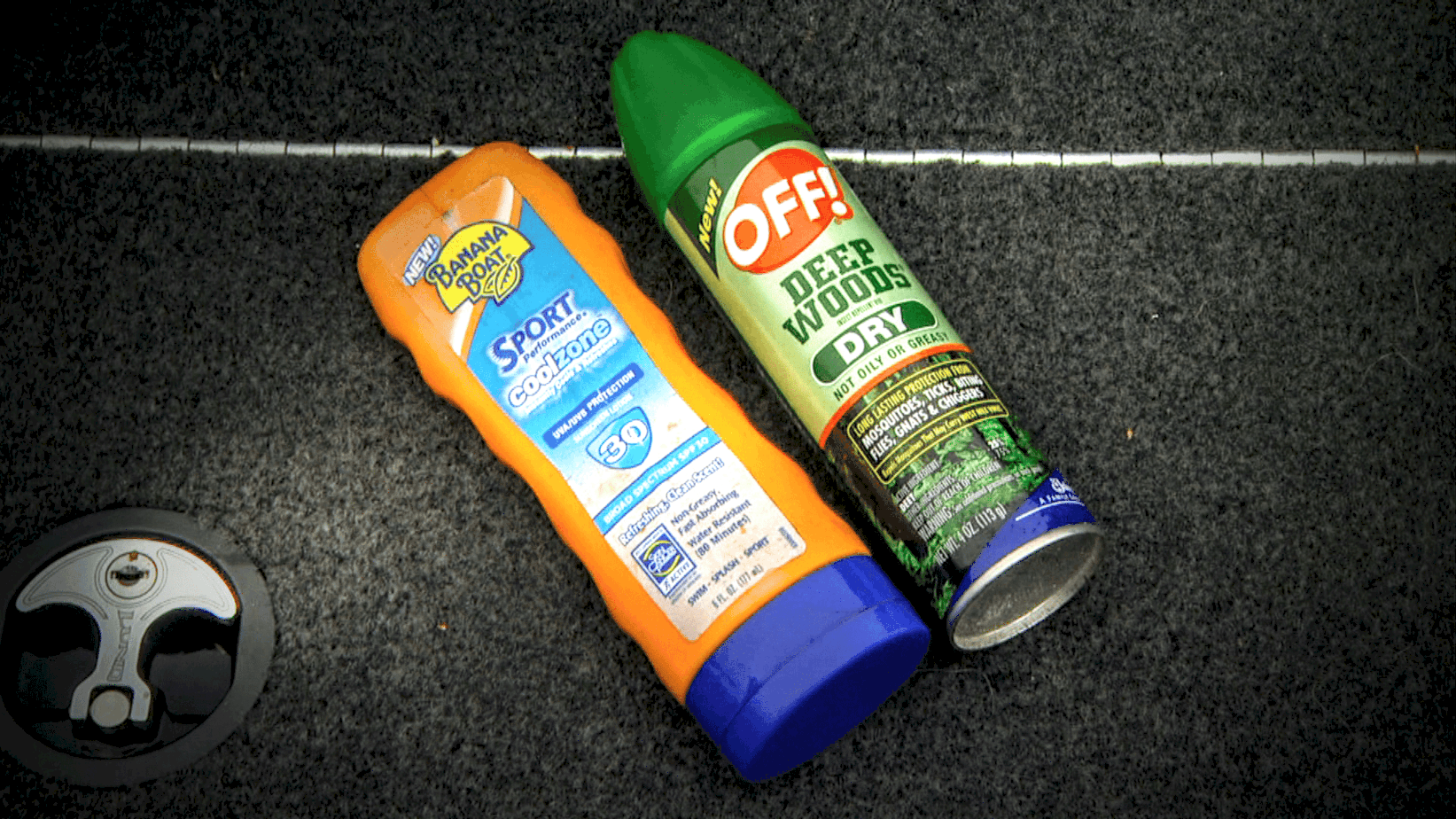 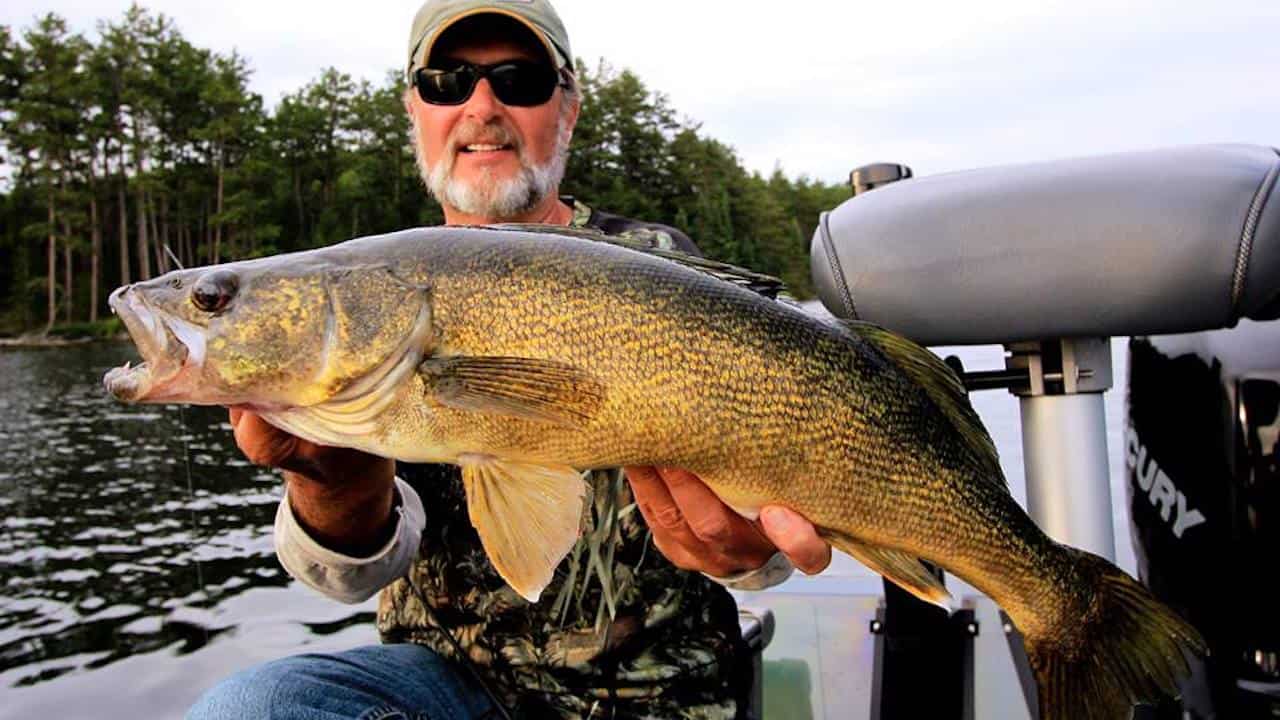 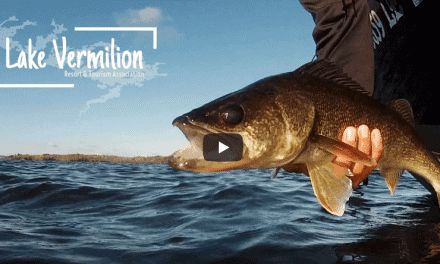