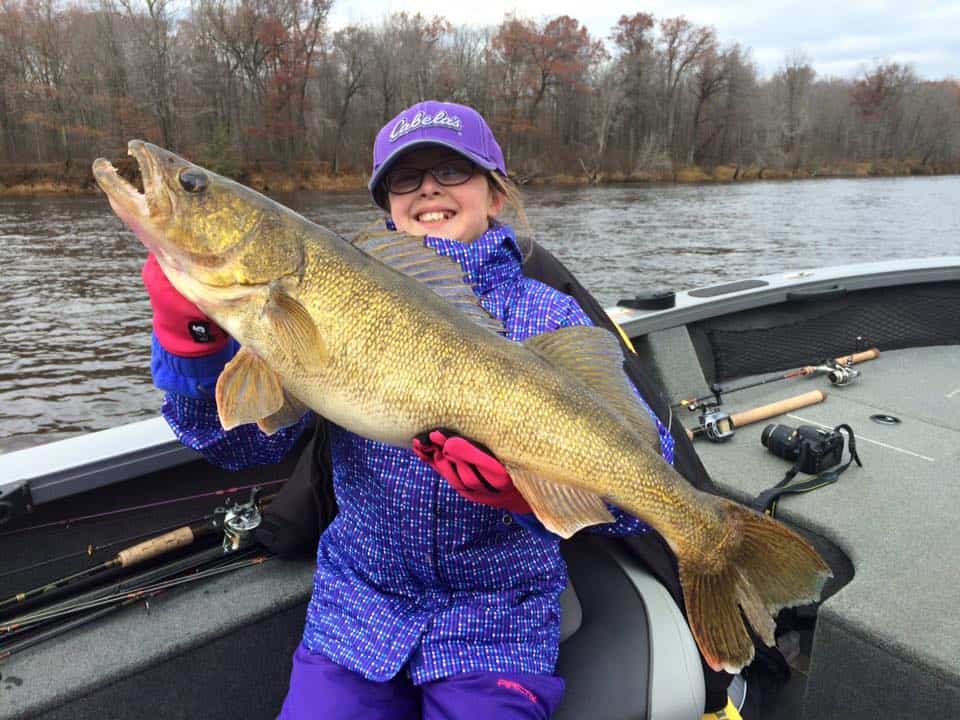 Well it has been a crazy week here in central Wisconsin. We have seen record high and record low temperatures in basically the same week which have resulted in some diverse fishing and hunting conditions. As far as hunting goes opening weekend conditions were about as perfect as you could want, some areas even had snow on the ground. As the week progressed we saw increased temperatures and record highs which basically put the deer to rest. I had one friend of mine watch a nice buck bedded down sleeping for almost an hour next to his tree stand. Fishing this past week has seen both sides of the spectrum. A few brave souls are starting to hit the ice, while with the warmer temperature a few guys are still fishing an available open water.

Deer hunters this past week had relatively good success despite the changing weather conditions. A good friend of mine Randy Adamski and his son Kody doubled up opening weekend on a couple of very nice bucks, but they weren’t the only ones, there were several very nice bucks taken not only in central Wisconsin but statewide as well. With the 9 day gun season coming to a close there are still plenty of opportunities for you to fill your tag if you haven’t been successful yet. The Muzzleloader season begins Monday, November 27 th and gives hunters another week to chase after a big whitetail.

Fishing in central Wisconsin can be hit and miss at this time of the year but anglers venturing out have multiple opportunities right now. A lot of guys are still waiting for safe ice and at this point I am not suggesting it but a few guys have been out and are doing well on walleyes and panfish. Some local backwater areas have a few inches of ice that can be accessed with extreme caution, and the guys that are getting out have been being very careful as to what they do and what they access the ice.

Open water fishermen have been getting out but the problem is trying to find enough open water to get a boat in. Most of the boat landings on our area lakes and the river have just enough ice to keep you from launching. The guys that are getting out are finding open boat landing locations below dams on the Wisconsin River. Below the dams there is generally enough moving water or current to keep the water from freezing in these locations. The good news is that the guys that are getting out have been having substantial success targeting walleyes. A simple 1/8 th or ¼ ounce lead head jig tipped with a medium sized sucker minnow has been the go-to bait for anglers looking to cash in on late fall walleyes. Try targeting non-current water depths of 14 to 18 feet and if that doesn’t work go a little deeper and try the 20 to 24 foot depths. They will be in one of those locations.

On a final note: Elk River Custom Rods is running a Christmas Special until December 23 rd . The guys at Elk River are taking $50.00 off any musky rod purchase (excludes trolling rods) and they are giving away a Pflueger President spinning reel with any spinning rod purchase. 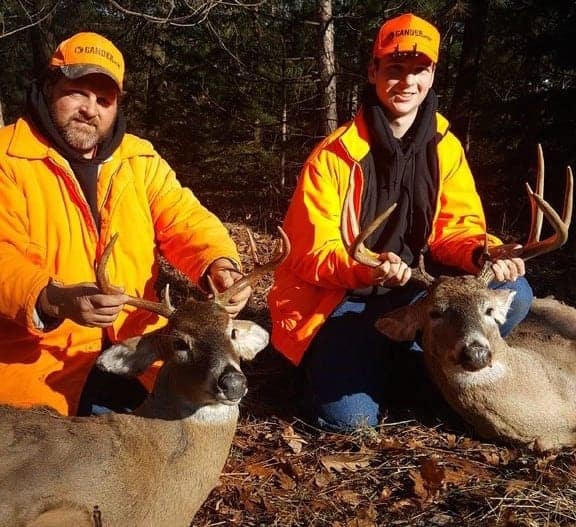 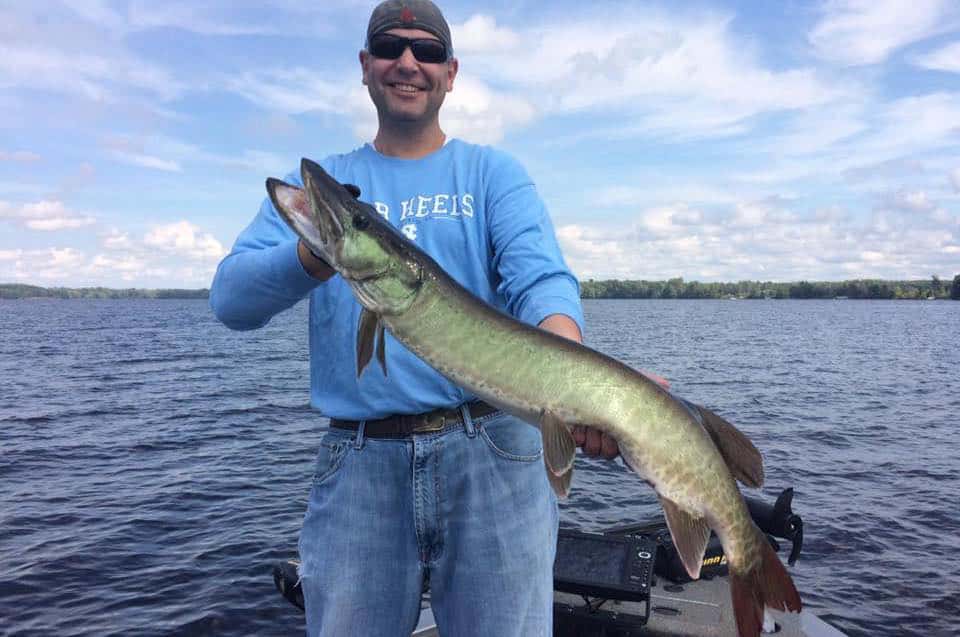 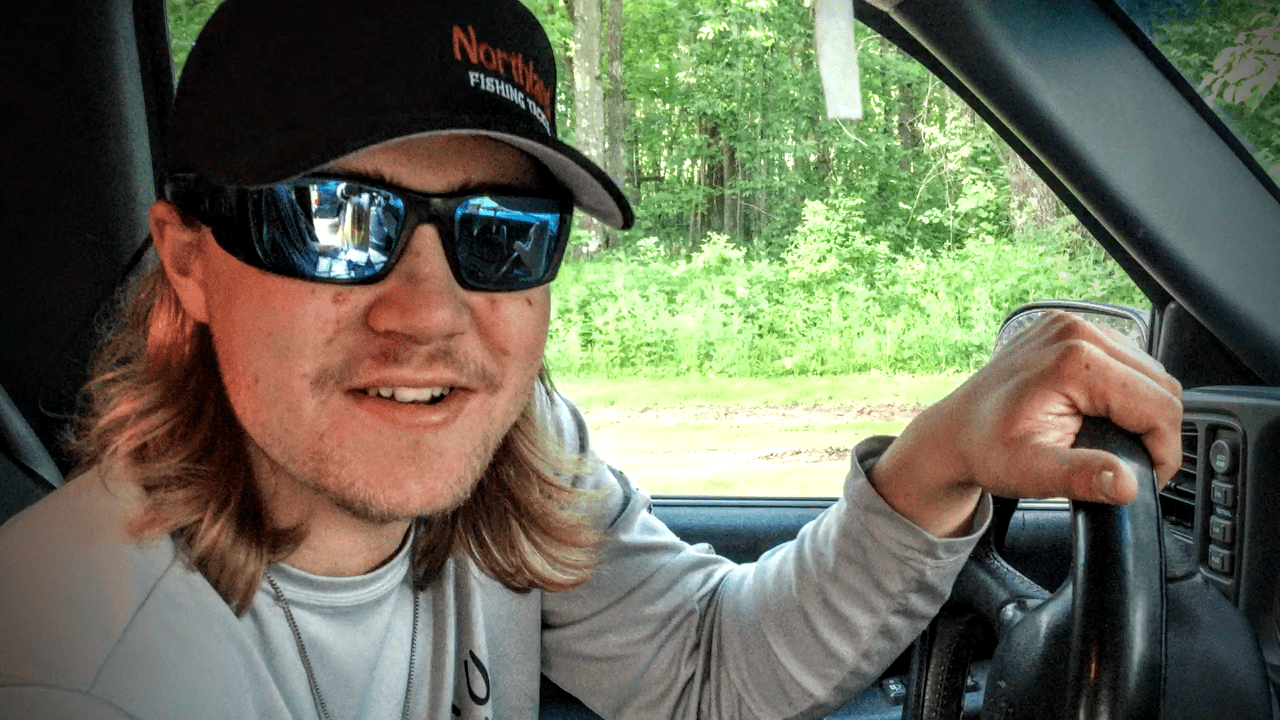 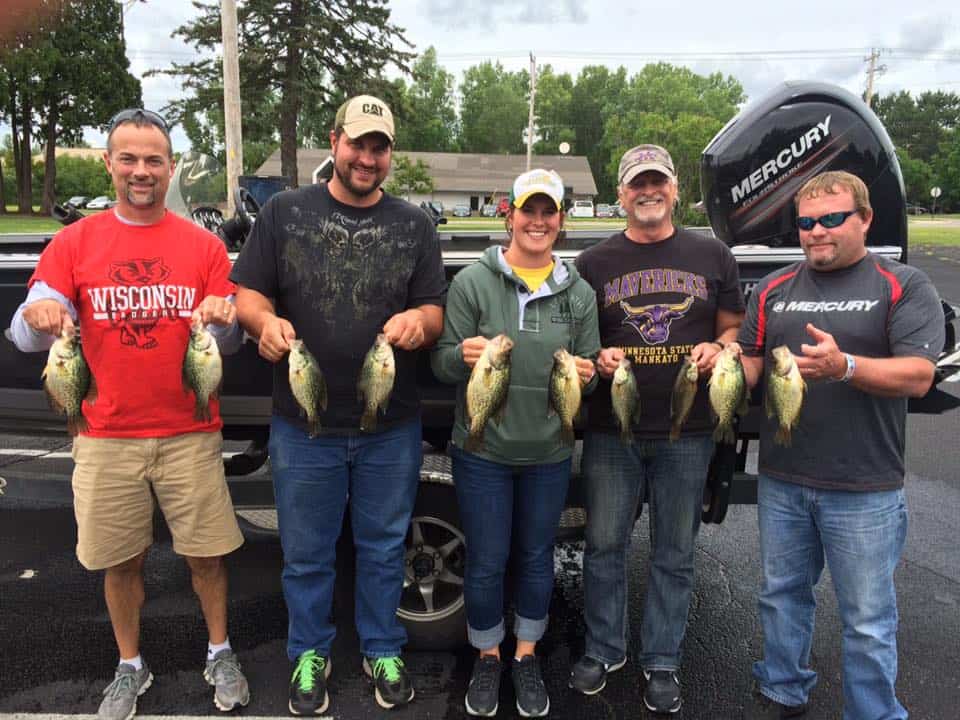