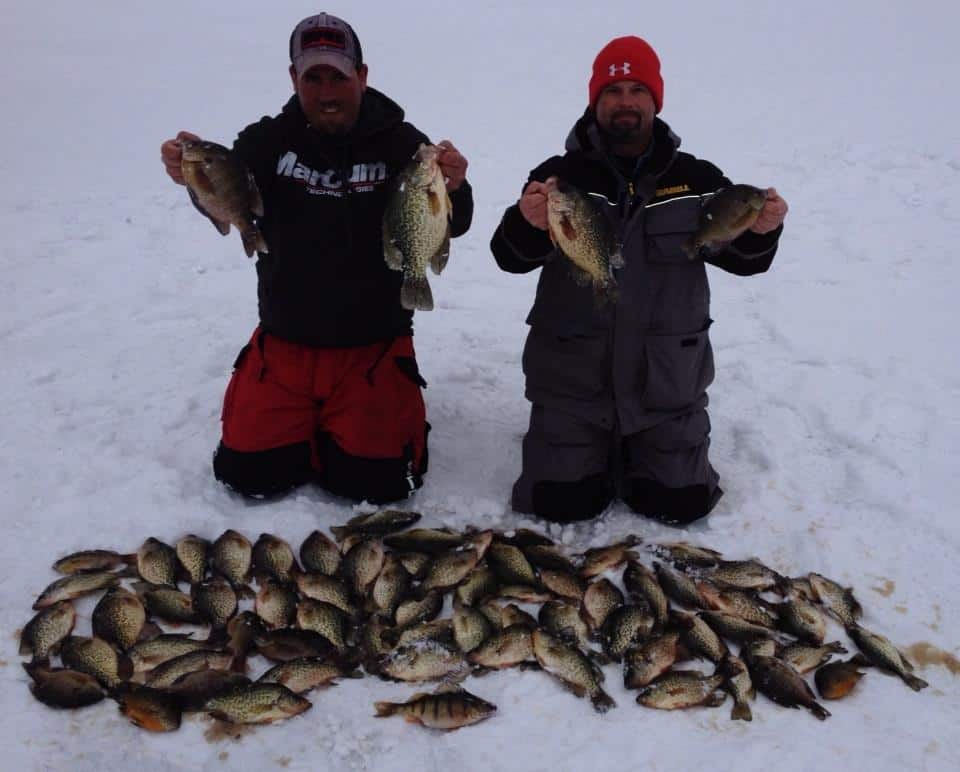 Ice fishing season is here. With the recent cold snap area lakes and backwater locations off the river system have been forming ice. A lot of locations have anywhere from 3 to 5 inches of good ice with some snow cover for good traction and walking. We have been out catching walleyes, pike and panfish.

The walleye bite has primarily been late afternoon into evening and well after dark. The other day we fished throughout the night and had action all night long. We did however have several “feeding windows” where we really saw increased activity and multiple bites at the same time. These windows were 15 minutes to a half hour long but the action was really amped up during these feeding windows. All of our action so far has been on tip-ups baited up with golden shiners run along the outside edge of weed beds and in open pockets in the weeds themselves.

The panfish bite has been very good with lots of actin from crappies and bluegills. Typically this time of the year you can find all species of panfish holding up in shallow weeds in 3 to 6 feet of water and this year is no exception. We have been finding plenty of fish in these shallow locations and they have been very aggressive. For tackle we have been running small tungsten jigs tipped with a single waxie or spike and in some cases tiny plastics are working well too.

Once you catch your fish do yourself a favor and check out Lily River. This is the company that I get all of my fish breading from and have been using it for over 10 years. It is by far the very best out there. 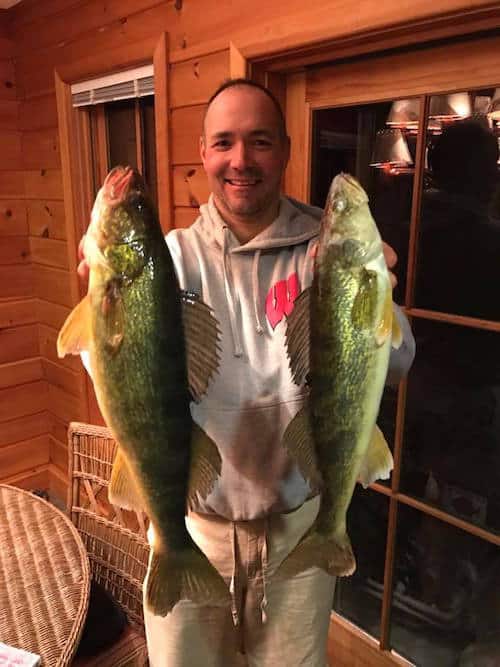 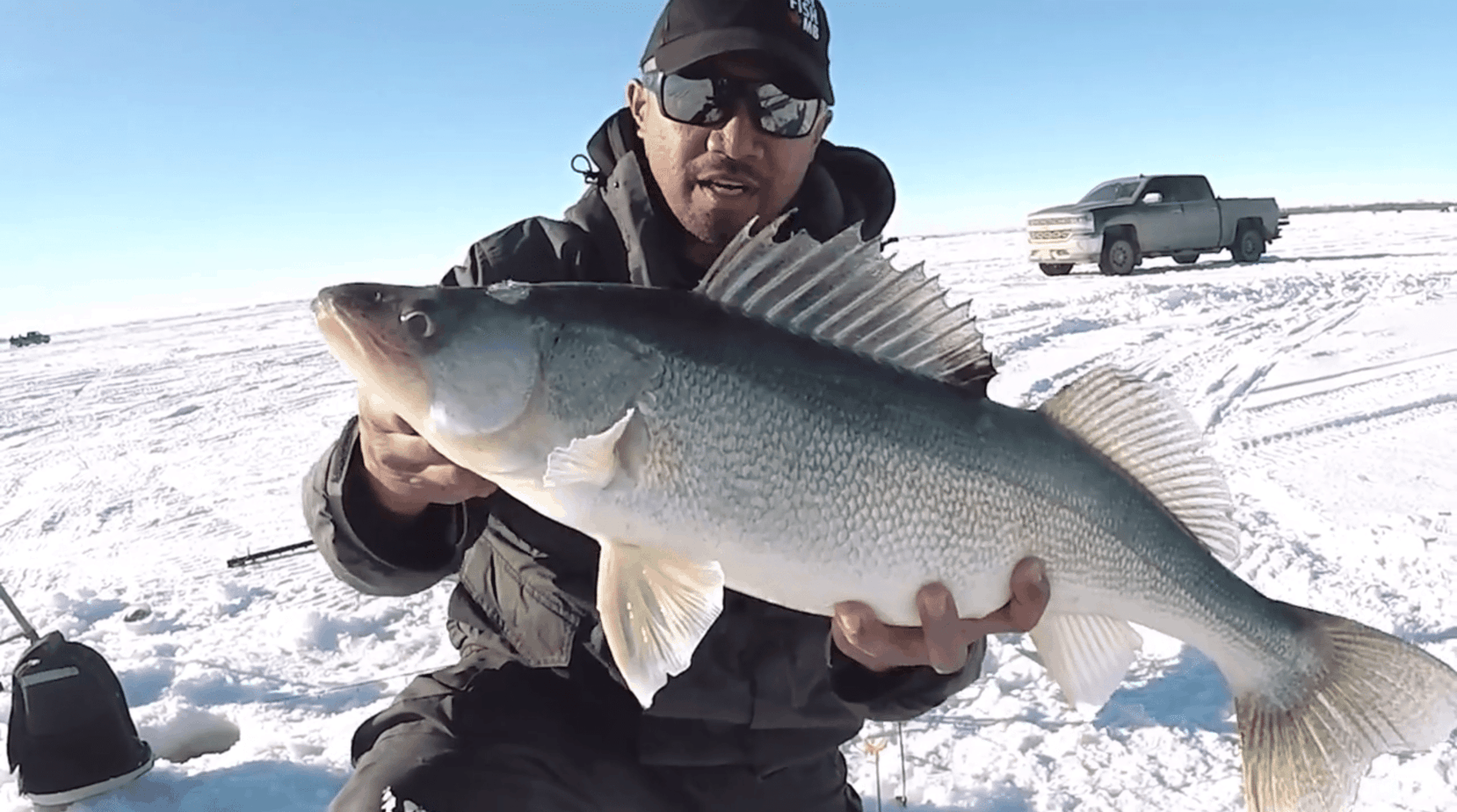