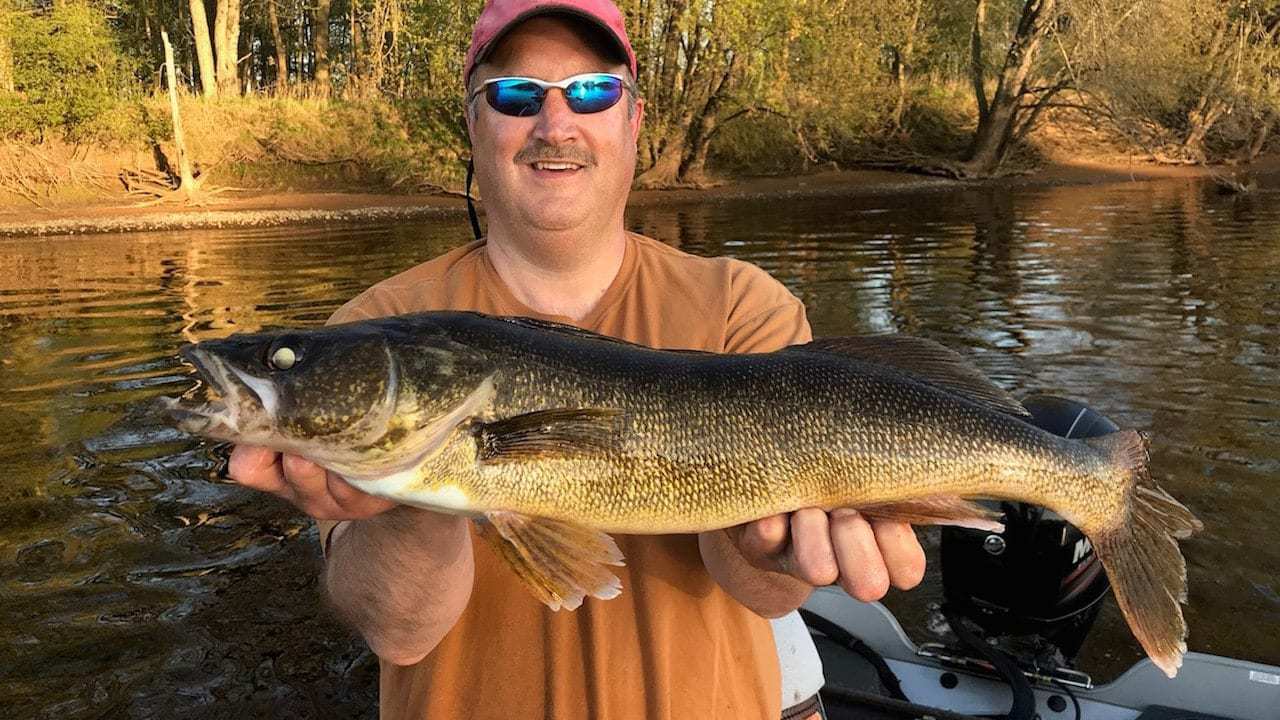 Wow, how things can turn around in a weeks’ time. The fishing has exploded this past week with limit catches of nice walleyes and bass, along with some super crappie and pike fishing. Oh yeah let’s not forget about catching some really nice catfish too! Coming off a week of slower than normal fishing trips where we had to work for every single fish we caught, this past week has been unbelievable. It is as though every fish in the system decided it wanted to eat!

We found the walleyes in both deep and shallow water and presentation was not a problem. The walleyes ate everything we threw at them from live bait to artificial. We ran plastics, crankbaits and Jigging Raps and every one of them worked very well.

The crappies were also found in both deep and shallow water and we caught them on live bait and plastics as well. Jigs tipped with small plastic tails like twister tails, paddle tails and even Ripple Shads worked well. Live bait rigs with slip bobbers worked on suspended fish and the crappies that were holding in shallow water.

If you like aerobatic fish the smallmouth were on fire. I haven’t seen so many aggressive smallmouth bass in over 35 years! On a trip with clients this past week we boated nearly 60 smallmouth bass in just 4 hours on the Wisconsin River. Jigs tipped with beaver tails worked well as did crankbaits in crawfish patterns.

For you guys that like a little larger species of fish we found some very nice northern pike that were more than willing to take our presentations. Most of the pike hit the crankbaits that we were throwing for bass and walleyes, but we did pick up a few on live bait while jigging for walleyes in deeper water.

While fishing for typical target species this past week we also encountered several nice catfish, and some of them were pushing the 20 pound mark. Now if you have never caught a catfish you don’t know what you are missing. These fish will test every inch of strength that you have, especially if you hook into a big one! 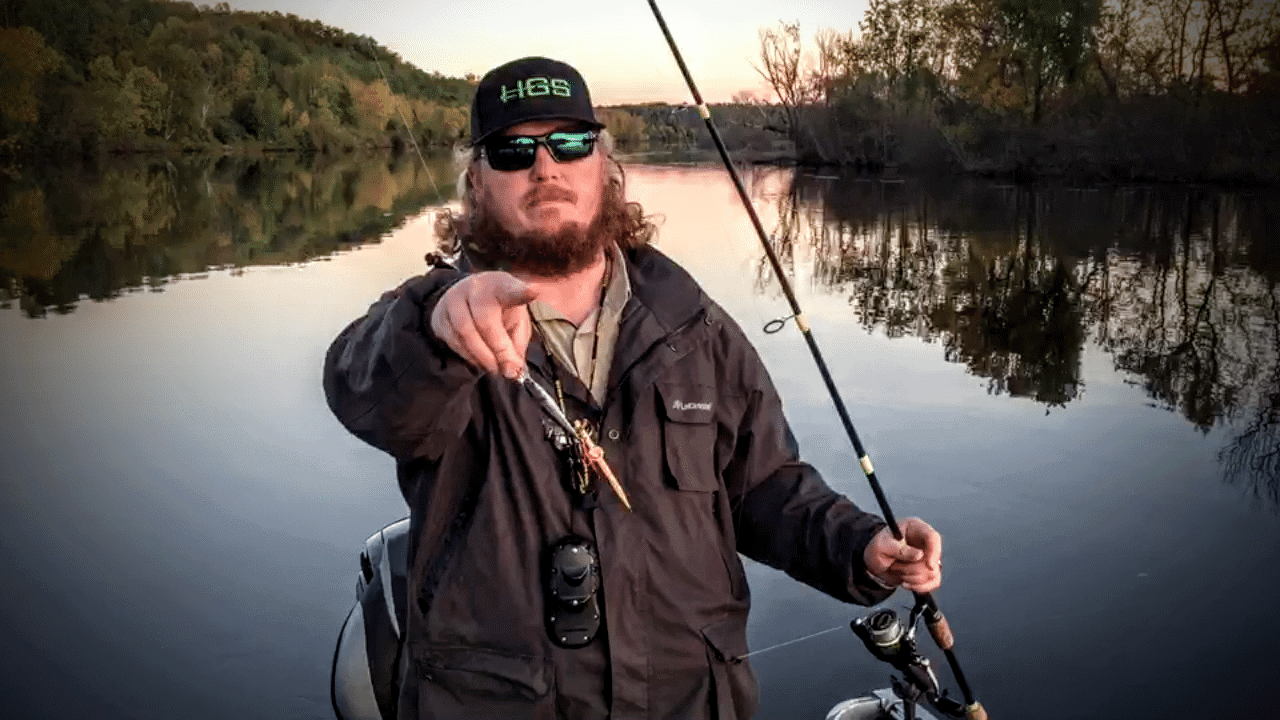 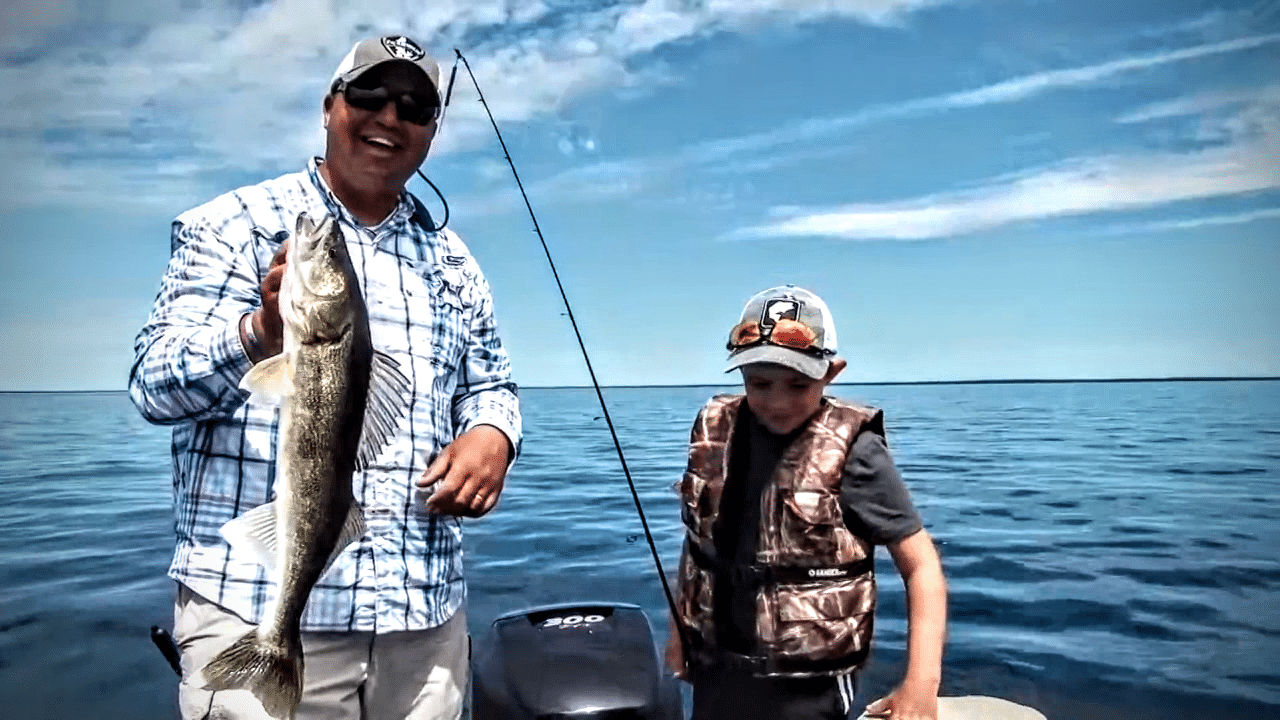