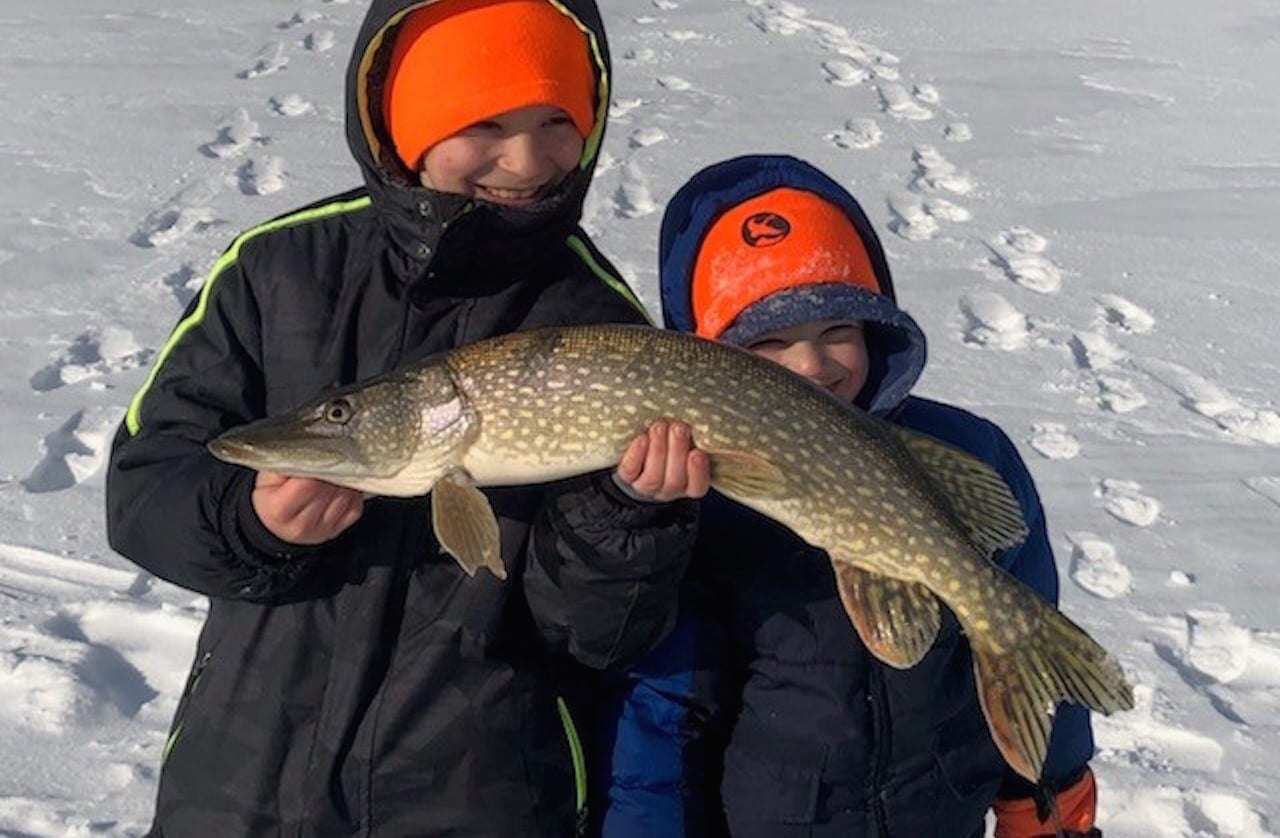 What a great week of ice fishing this past week has been. We have been all over the state catching many different species of fish, but there is nothing like catching fish in your own back yard.

The walleye bite on Lake Poygan was terrific as we had a large group down there for an annual corporate outing. The guys were looking for walleyes and the Bite-Me box tip-ups did the trick as we were able to use them and keep the holes open despite the sub-zero temperatures. We then spent a day on Lake Winnebago with the same group targeting white bass, and caught well over 100 of them, along with plenty of crappies, perch and a few walleyes. Most of the fish on Lake Winnebago were caught by jigging small spoons or Rapala Jiggin Raps near the bottom. No need to tip the lures either as the fish were plenty aggressive, but if you wanted to you could tip them with a few spikes or a small minnow head for scent.

Around the central part of the state we have had excellent action with perch, crappies, and bluegills, along with a few pike. Most of the panfish have been out over mud flats in 12 to 18 feet of water. We are finding the bluegills and perch hugging the bottom but the crappies are suspended anywhere from a few feet off the bottom to right under the ice in some locations. Having proper electronics is a good idea when targeting panfish in deeper water, because without it you are merely guessing as to what depth the fish are or if they are even there.

We picked up a few pike this past week, but most of them have come by accident while pan-fishing in the deeper water. This is in contrary to how we normally target pike at this time of the year, which is typically shallow, but there are always some big pike out suspended over deeper water. These are nomadic pike that are out following the large schools of panfish around as they are their primary source of food.

Be sure to check out the schedule below if you are interested in any upcoming fishing shows. Also don’t forget to stop in and see the great guys at Elk River Rods, Suick Lures, Lake X Lures, and Musky Innovations. 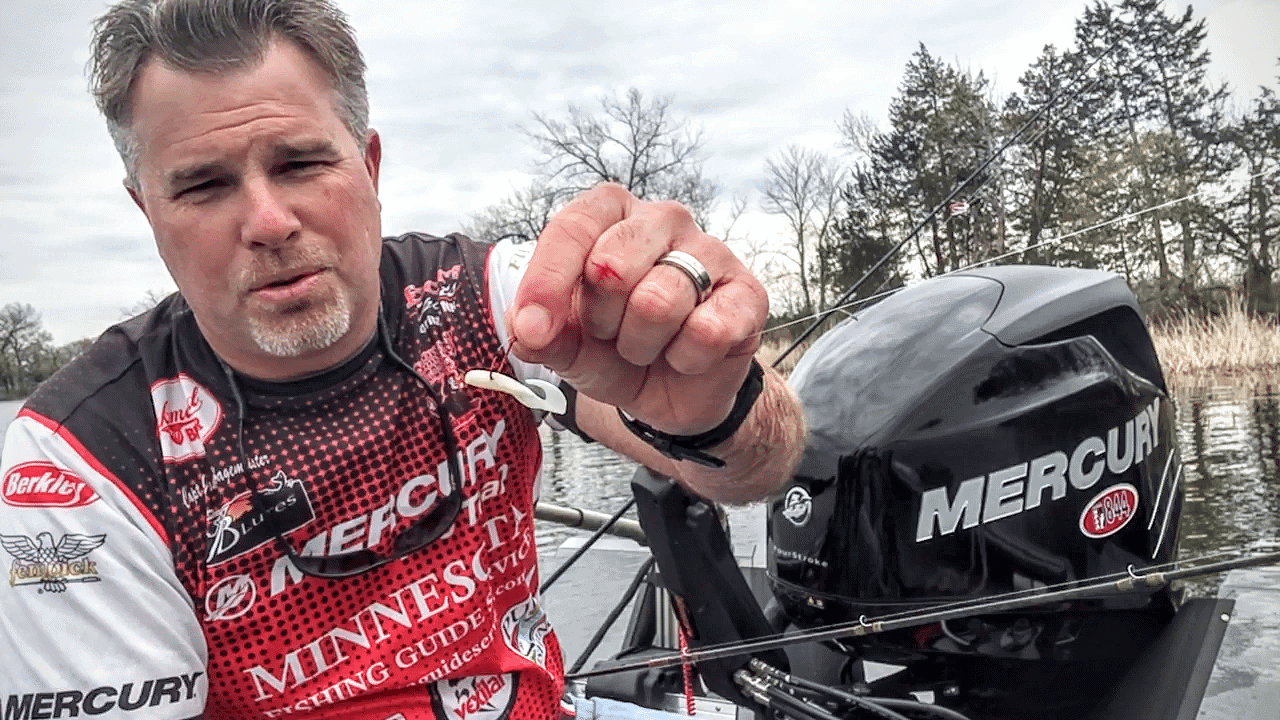 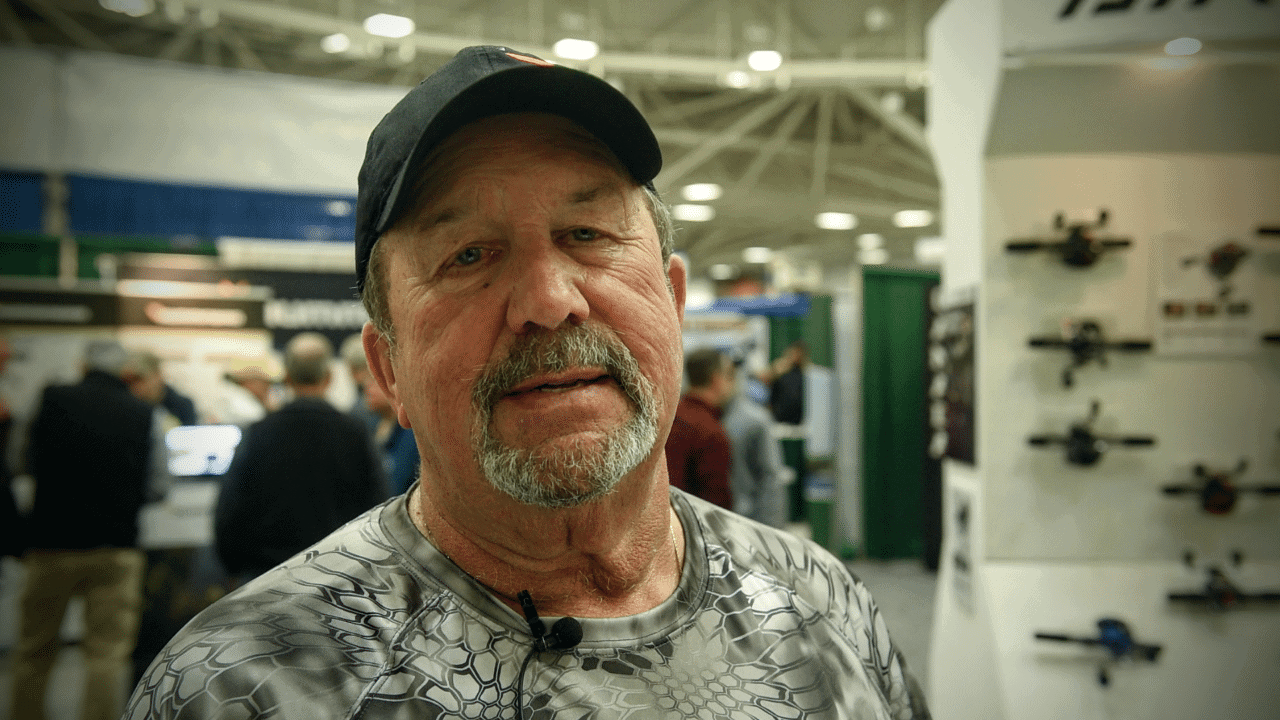 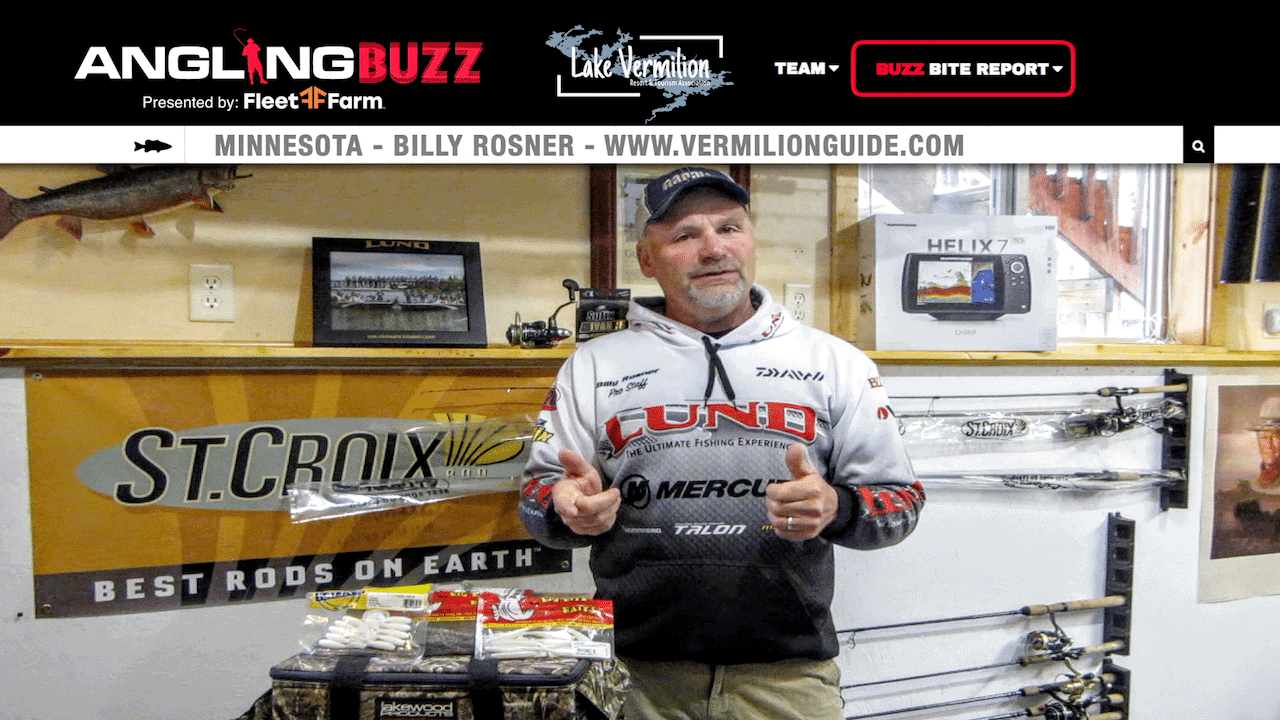 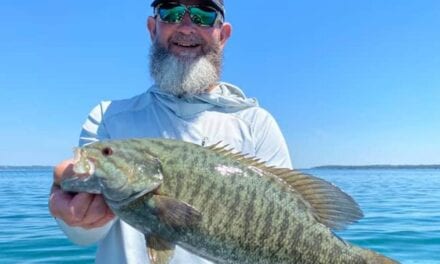 How to Fish the Michigan Mayfly Hatch