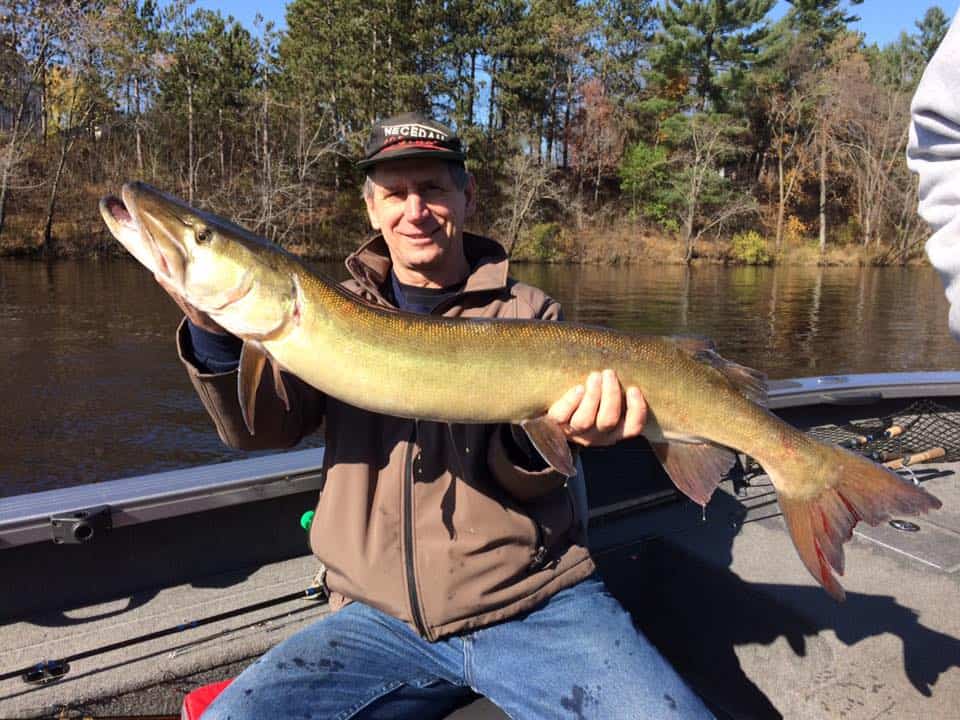 It has been another great week here in Central Wisconsin. The fishing has been outstanding and the big bucks are starting to move. Water temperatures are now in the upper 40’s to lower 50’s on area lakes and rivers.

With the rut starting to get into full swing big central Wisconsin bucks are becoming less nocturnal and moving more frequently during daylight hours. The next two weeks will be your best bet at bagging that monster buck. Plan on spending as many hours a day as you can in the woods and even all day if you can. You can bet that a lot of the time those big bucks will be moving during mid-day hours while they are in the rut.

The walleyes have been on a feeding binge this past week with lots of nice fish in the 16 to 20 inch range being caught on jigs tipped with medium sized walleye suckers. We have also been having really good luck casting crankbaits near rocky shorelines late in the day for walleyes.

A real treat for us this past week was all the smallmouth bass we encountered. We found large concentrations of nice bass up to 20 inches holding on a rocky flats in 3 to 8 feet of water. We were looking for walleyes when we came across these bass but targeted similar areas and found them there as well. They were not only abundant, but they were very willing to take our presentations.

Have a great week, Good luck hunting and fishing. 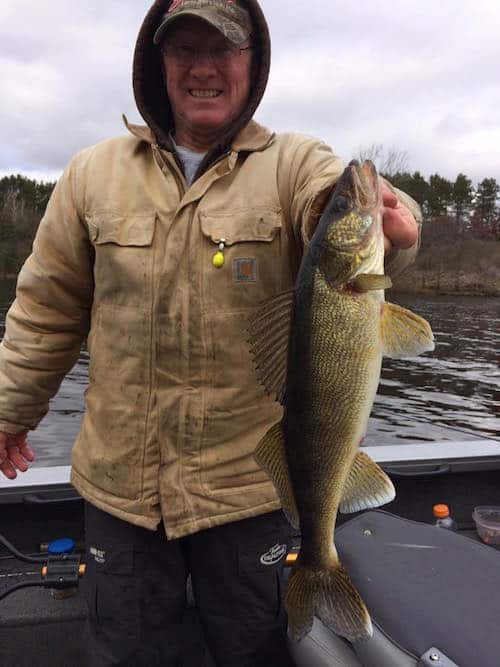 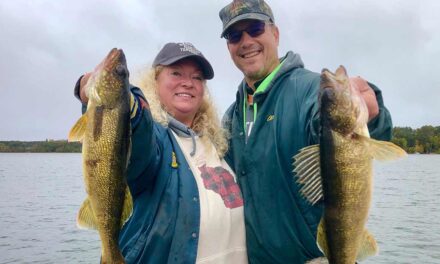 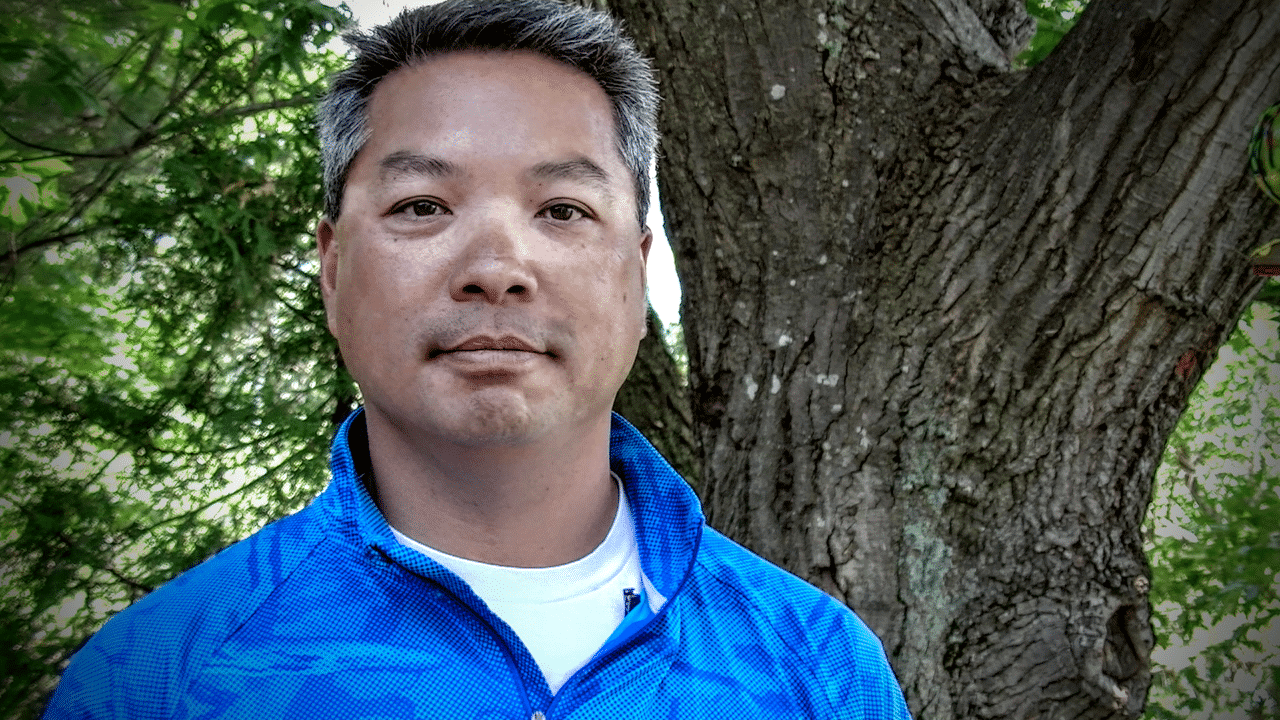 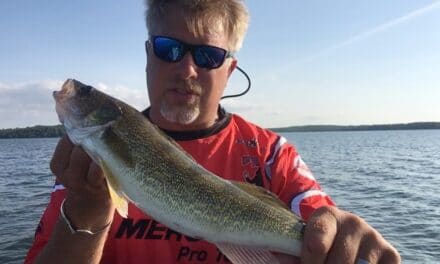 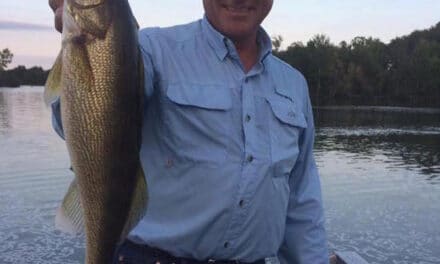