It is the second week of April and I’m happy to report Northern Wisconsin is almost completely ice free. This is something that doesn’t happen all the time and anglers have been getting out and capitalizing on the catch and release season for bass.

Smallmouth bass are still being found in their wintering haunts, usually deep rocks or on deeper cribs. They haven’t moved onto those shallow rock flats yet, but as soon as we get a little sun and warmer temperatures those fish will push up.

A few largemouth bass can be found up in those shallow water bays and inlets that are a little warmer than rest of the lake, but majority of the bass are still on the deep weed line.

On most of the lakes in Northern Wisconsin Crappies and bluegills have moved to the deep weedlines near their spawning areas.

Perch are getting ready to spawn and can be found in shallow water.

As far as the rivers go the steelhead bite has been going really strong, although that may change with the recent rain we had and rising water levels.

As soon as the rivers begin to drop again the bite will pick back up as the steelhead finish up their spawn and head back into the lake.

Green Bay and its tributaries are kicking out walleyes and anglers have been landing some really big sized fish. There is also a solid walleye and sauger bite happening on the Mississippi right now as well. Rippin Raps, a jig and plastic or a jig and a minnow have accounted for most of the fish.

Thats my latest buzz bite report for Northern Wisconsin. Get out fishing and enjoy the early spring and get hooked up! 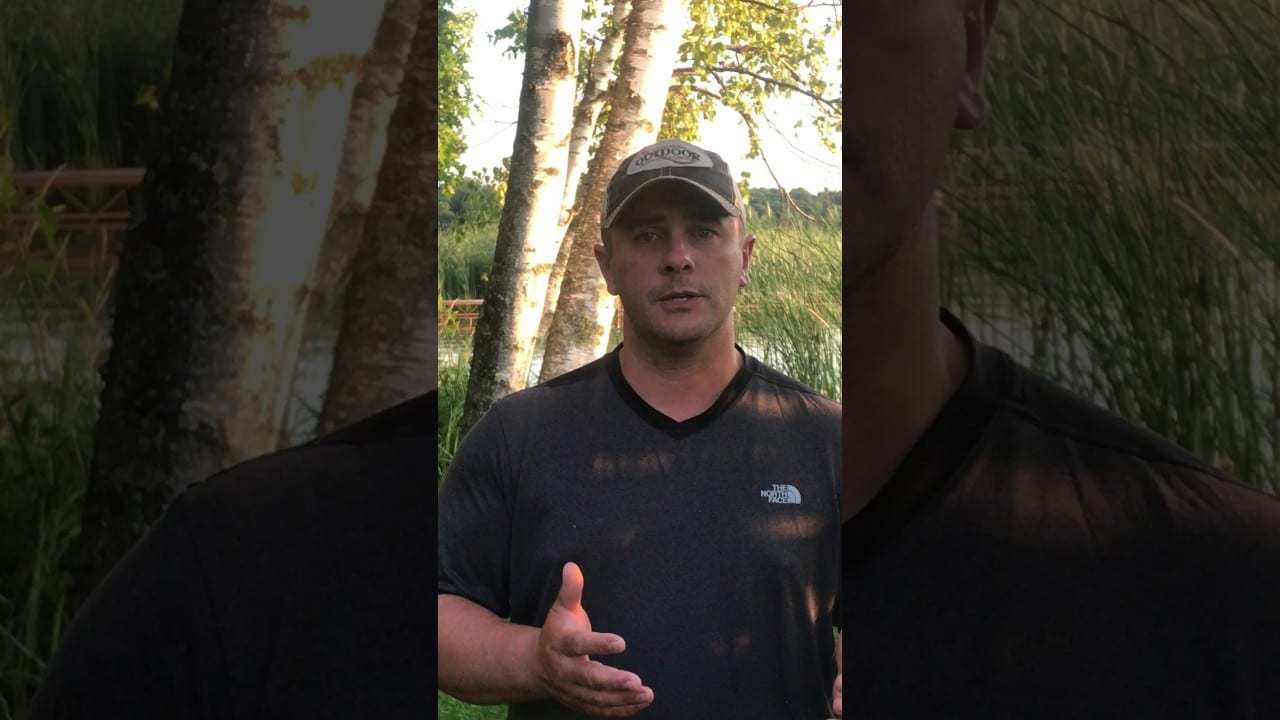 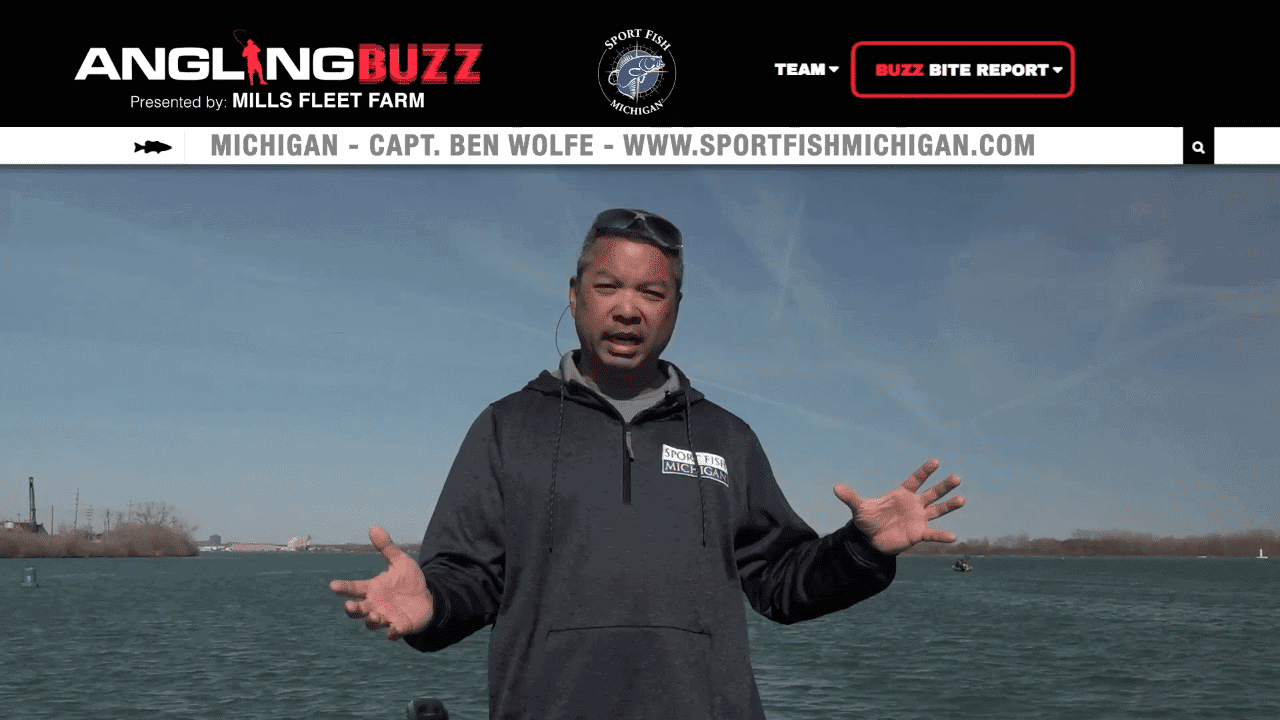 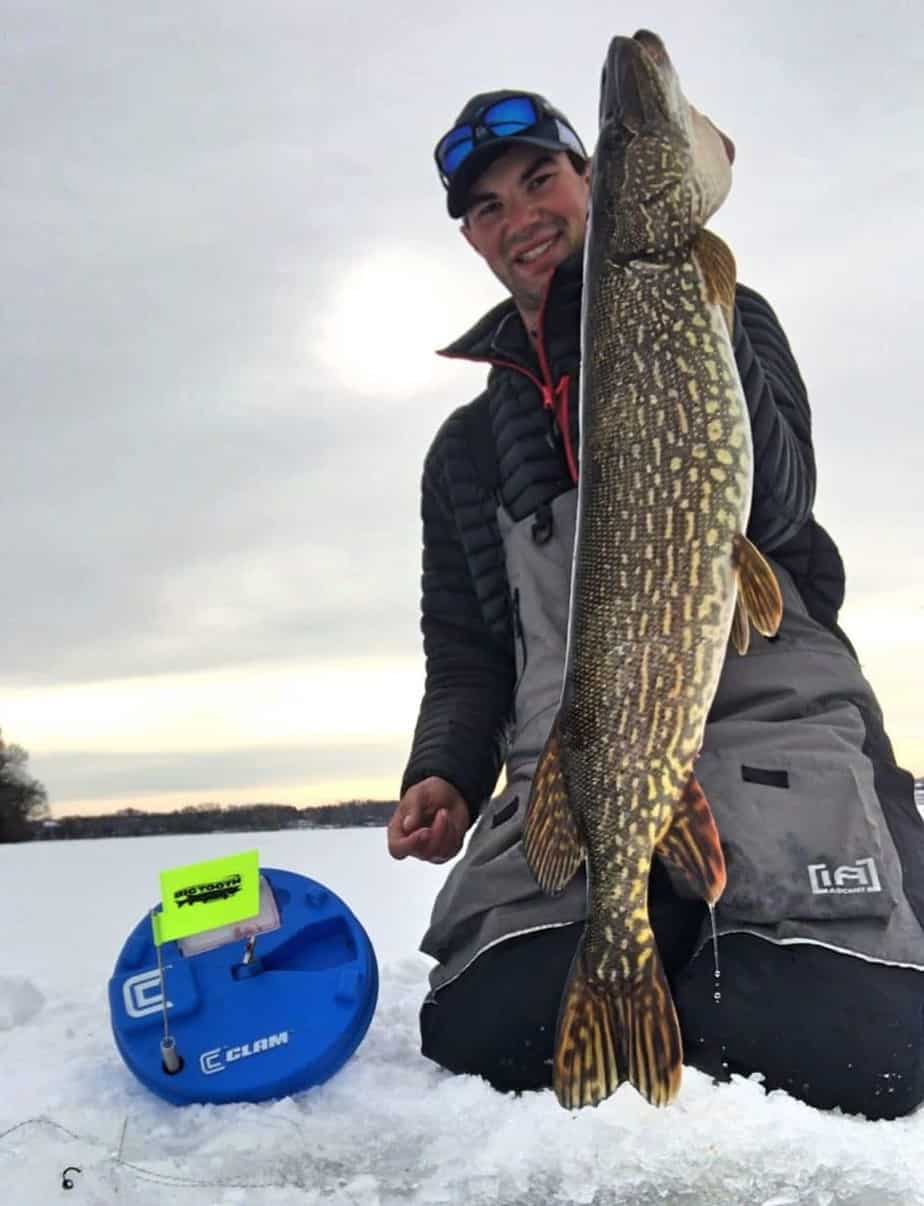 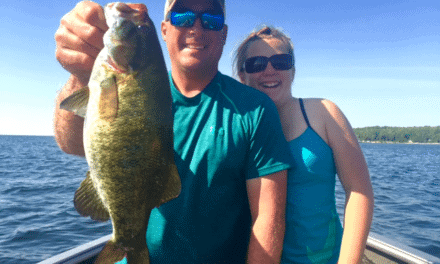