Amazing Fishing exists right in the METROS! Sure, there’s traffic to deal with both on and off the water, but the fishing itself can be well worth it!

It’s actually quite amazing how good metro fishing can be!

Sure, there’s traffic to deal with both on and off the water, but the fishing itself can be well worth the effort. In fact, we’re going to highlight a few marque fishing cities that are well worth hassle and price of admission. 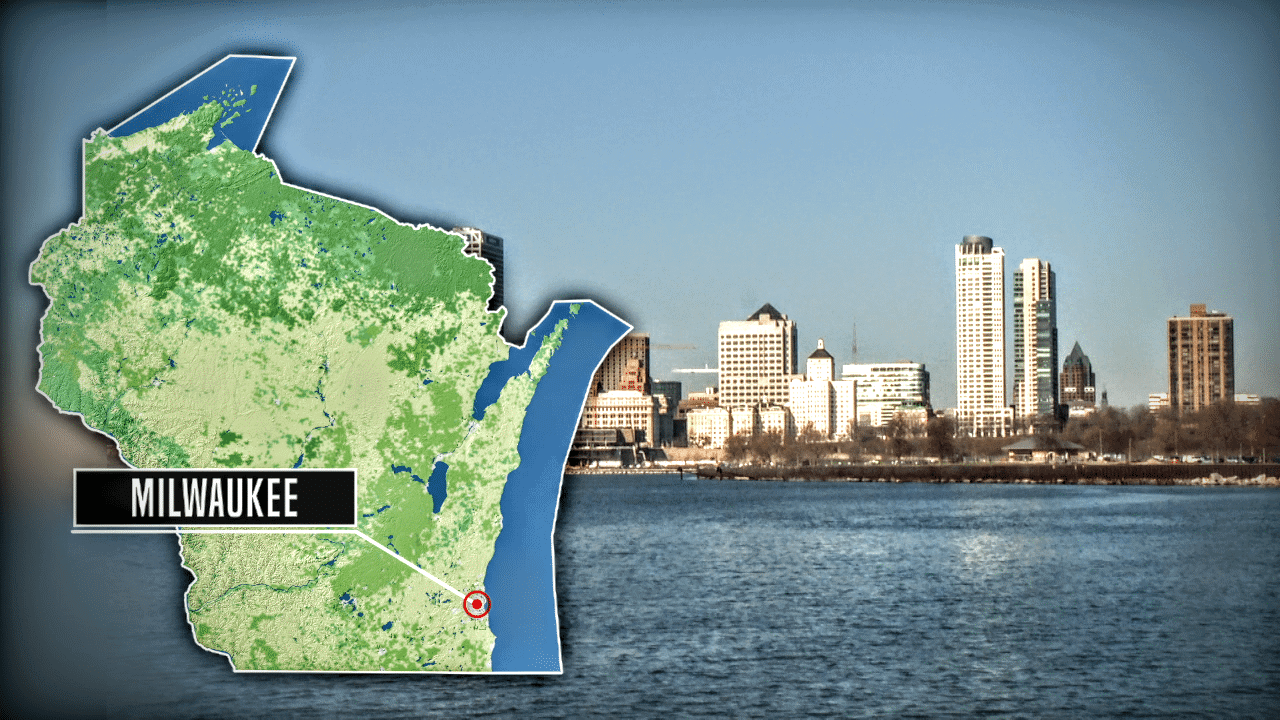 It’s all about timing: Throughout the summer months, when off shore wind brings in cold water and large schools of alewife, there can be some fantastic small boat fishing opportunities for king salmon, magnum brown trout and lakers in and around the Milwaukee harbor.

This is an amazing fishery that local guide and brown trout guru Eric Haataja has promoted for years. This destination should be on any hardcore fisherman’s bucket list. Big beautiful fish and lots them. Not to mention some fine restaurants after the bite is over. 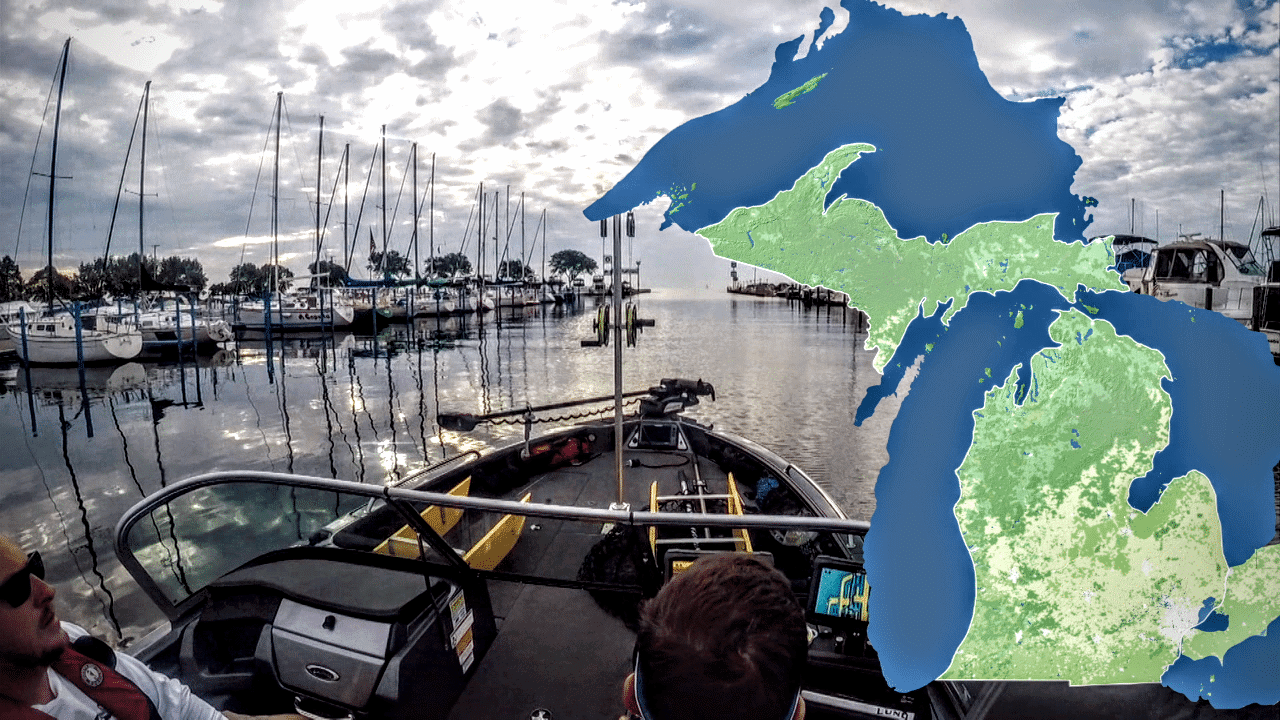 Our next urban fishing hot spot is Detroit, Michigan, situated on the shores of Lake St Clair and the Detroit river to south and St Clair river to the north. The fishing options here are pretty diverse.

If you like bass, Lake St. Clair is simply smallmouth bass factory. This is big water; Lake St Clair is close to 430 square miles of water with an average depth of 11 feet. The lake has miles and miles of water to fish with more weed beds and rock piles then you could fish in lifetime.

Lake St. Clair is also a world class musky fishery where the local guides consider a good day fishing in the double digits — Now that’s what I call musky fishing! As far as presentations go, everything will work; casting, vertical jigging Bondy’s and soft plastics, high-speed trolling crankbaits, inline bucktails, you name it! A lot of the good guides troll multiple lines with boards for suspend musky. There’s lots of water and lots of fish. If you’re musky man, you to want to experience Lake St Clair’s musky magic.

While there is a good walleye bite in the rivers year ’round, the best bite occurs in spring when large numbers of walleyes move into the river to spawn from the western basin of Lake Erie. Fishing vertically with heavy jigs and plastic is a primary technique according to Captain Ben Wolfe, from Sport Fish Michigan. 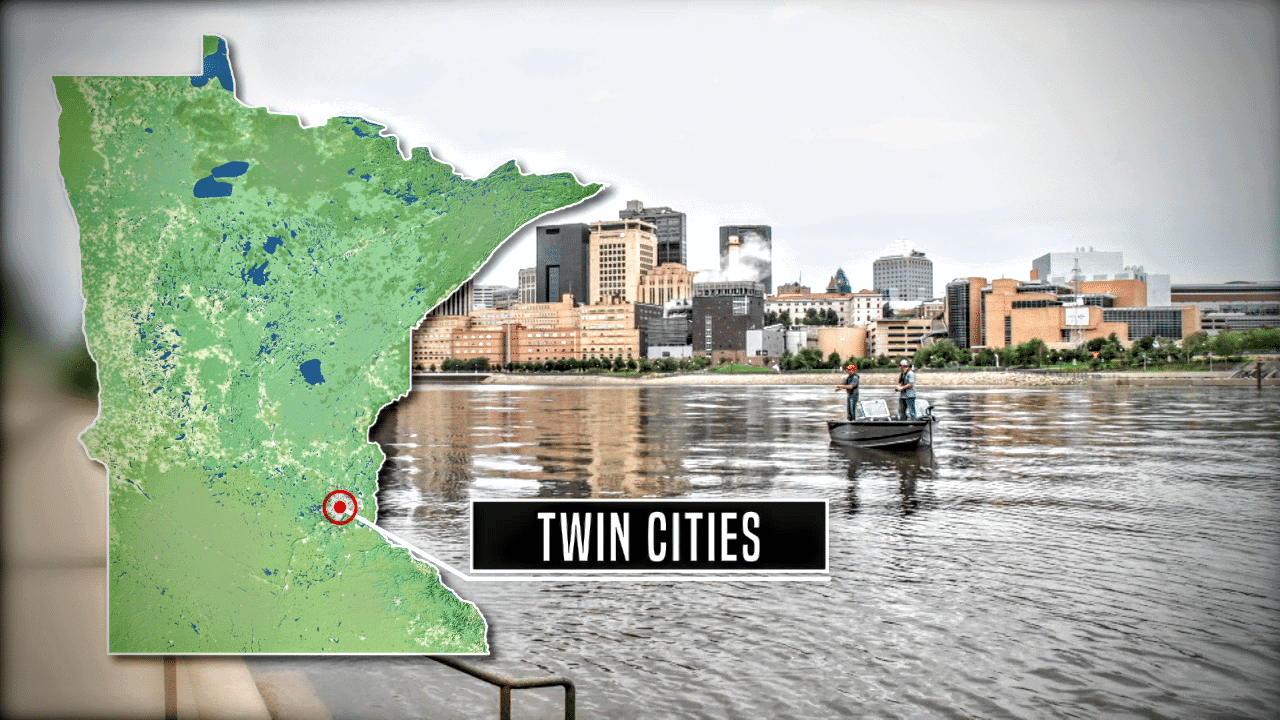 The last urban destination of the day is the Twin Cities of Minneapolis and St Paul, Minnesota.

We’ll start off with a little river fishing. Pool 2 of the Mississippi River, which runs right through downtown St. Paul, has been a total catch-and-release fishery for bass and walleye for close to 25 years. It also has good populations of white bass, panfish and big catfish. There is also no closed season on Pool 2 .
The Twin Cities also boast more than 22 city lakes which vary in size, and many have stellar largemouth bass, panfish and musky fishing opportunities. There are actually a lot of metro fishing guides in the Twin Cities.
> Mississippi River (Pool 2) Maps/Spots (Fishidy 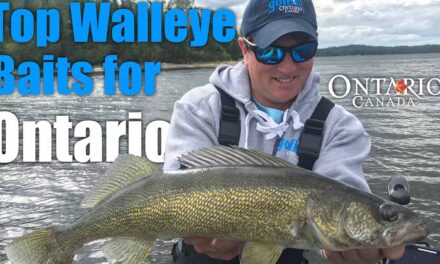 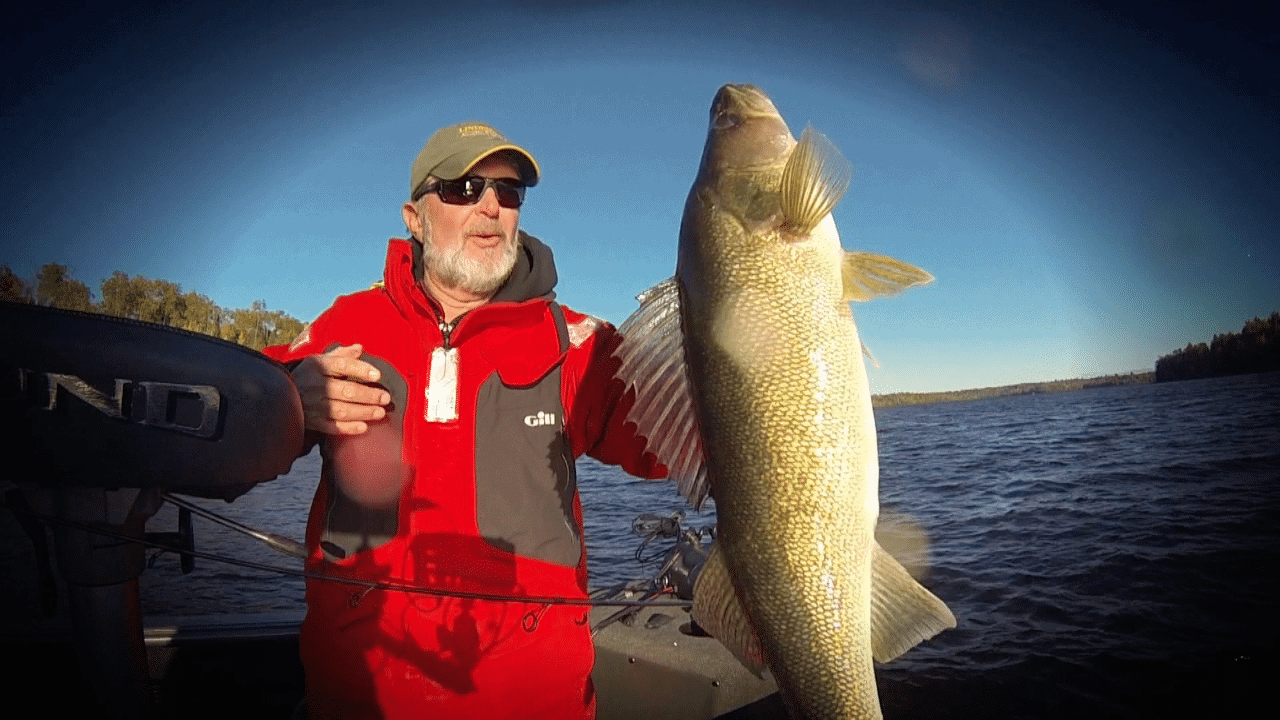 Alexandria, Minnesota – Easy to Get to, Hard to Leave! 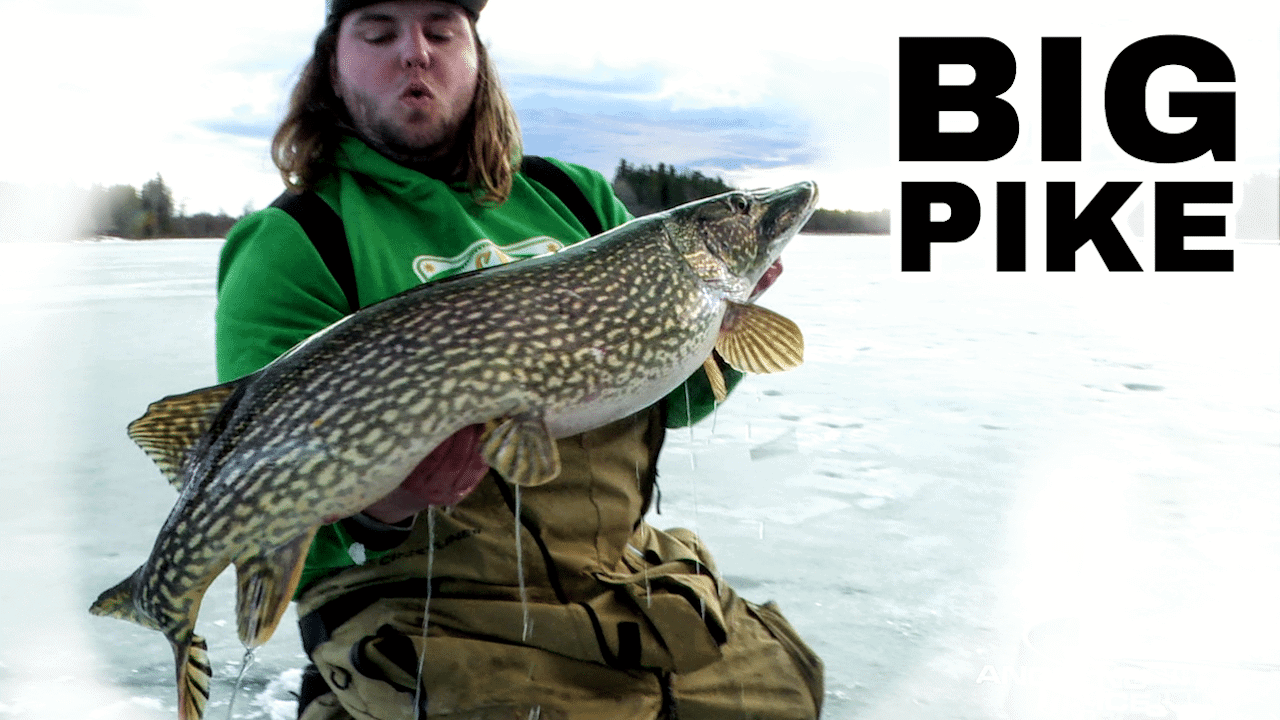