There’s more to walleye fishing than dragging a livebait rig with a redtail chub, putting a leech under a bobber, or pulling a spinner with a nightcrawler. We keep doing the same things the same way in the same places….nothing ever changes! It’s time to change the game. Try something different this year, get into doing something you’ve never done before. It’s going to change your entire outlook on walleye fishing.

The topic of this week’s episode of AnglingBuzz TV is gonna be a popular one, it’s how to become a better walleye angler. Chances are, you’re probably familiar with our guest host this week. It’s Al Lindner, one of the best walleye anglers alive.

Nick: “Now Al, if you had to identify a few critical aspects of walleye fishing, what would they be?”

Al: “You need to keep in mind that walleyes move around a lot, way more than most other freshwater gamefish. They’re constantly on the go. After the spot, every location they visit, everything they’re doing is based around available forage. It could be perch. It could also be shiner minnows, which is typical for spring of the year.

“There are a lot of shallow water forage available and a bunch of walleyes up there chasing it down. There’s a great bite going on right now on the vast majority of the lakes that we fish for walleyes that are up in 15 feet and shallower. Keep in mind that where you find the forage, you’ll find the walleyes. You might find walleyes as shallow as 4-6 feet, even on clearwater lakes when the sun bright and the wind is calm. Keep an open mind!”

Nick: “What would you say is another key factor for catching walleyes this time of year?”

Al: “It’s really simple. It’s boat control. That’s what separates good walleye angler from great walleye angler. In a given season, there are so many ways you can present lures to catch walleyes. Trolling is an example. Am I pulling boards, leadcore trolling, what about flatline trolling? Is it plugs or livebait and spinners? What about livebait rigging on the bottom or pulling a bottom bouncer?

“Back trolling is an art in itself that people are not really, really good at, despite the fact that it’s been around for a long time. It’s still a fine-tuned system of boat control. Jigging, shallow and deep, boat control is critical. You might be Spot-Locked in a spot, working a school of fish and it is incredibly important to be able to duplicate your exact cast back-to-back-to-back on a school of walleyes. I can’t say enough about boat control. Again, that’s what separates a good fisherman from a great fisherman.”

Nick: “What about the presentation factor? There’s a lot of different ways to catch walleyes from livebait, plastics, trolling, etc. What are your thoughts on that topic?”

Al: “There’s no question that livebait fishing and walleye fishing has grown hand-in-hand. It is a tradition that has been here for many years and for a lot of anglers, that’s a hard tradition to break. Now in the past 10 years, we’ve learned a whole lot more about triggering walleyes to bite on artificials. Ways you snap jig hair jigs or different kinds of plastics on faster moving baits. Lipless crankbaits like Rippin’ Raps, vibrating blade baits, the list goes on and on. There’s methods of speed trolling with certain kinds of baits that you can tick bottom with, baits that have different reactions built-in. It’s the reaction bite that we’re learning and getting better at every single year. The game is changing in the world of walleye fishing and more anglers than ever are saying, ‘Wow, this really does work better than nightcrawlers, leeches and minnows!'”

Watch the entire video for tips from Al Lindner and the rest of the AnglingBuzz crew! 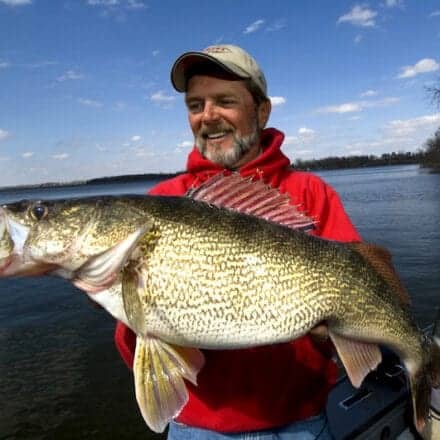 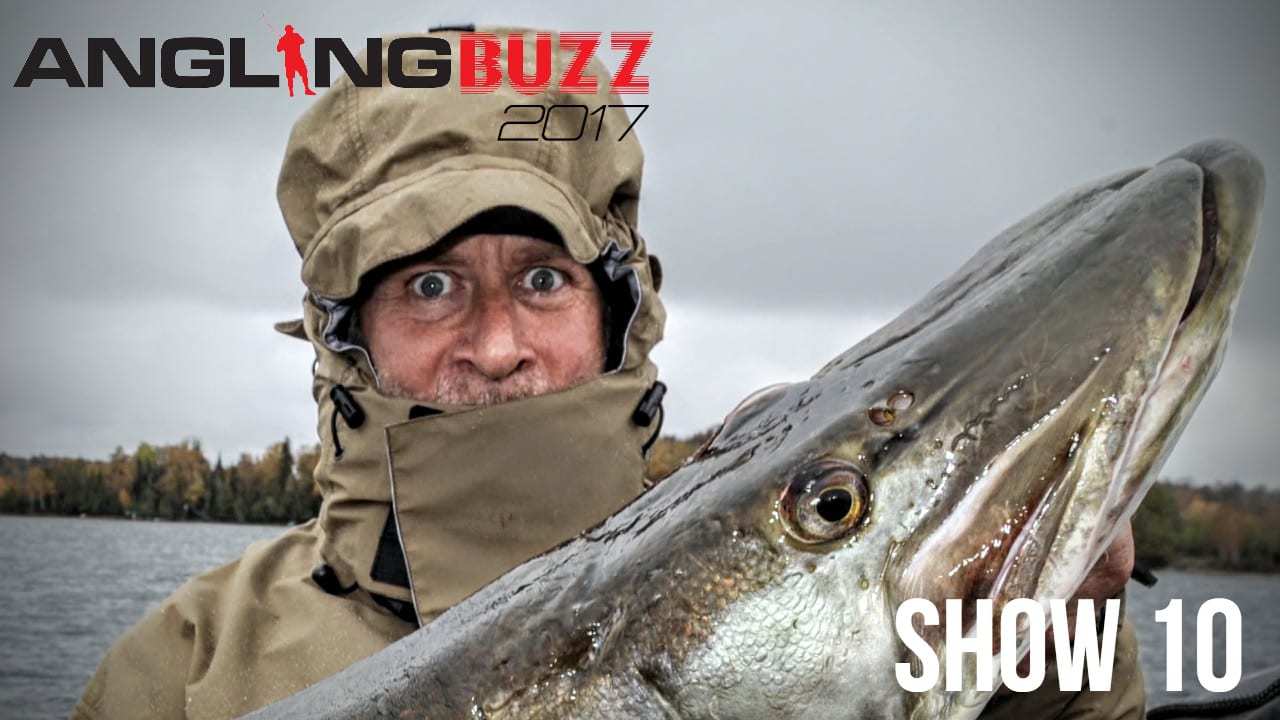 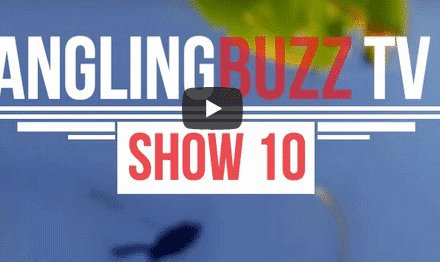 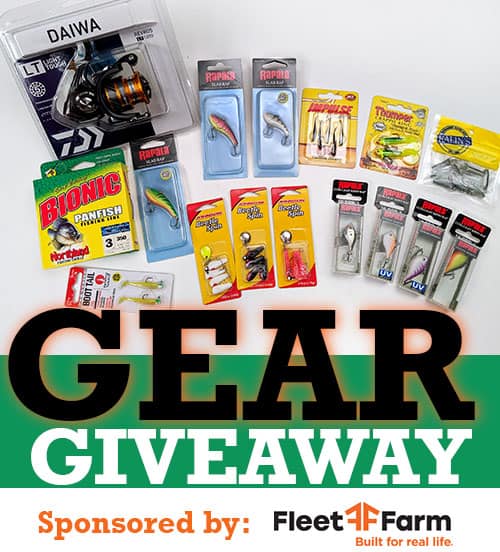 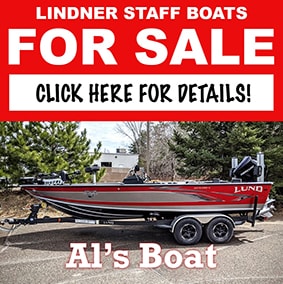 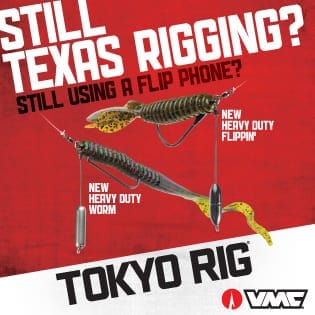